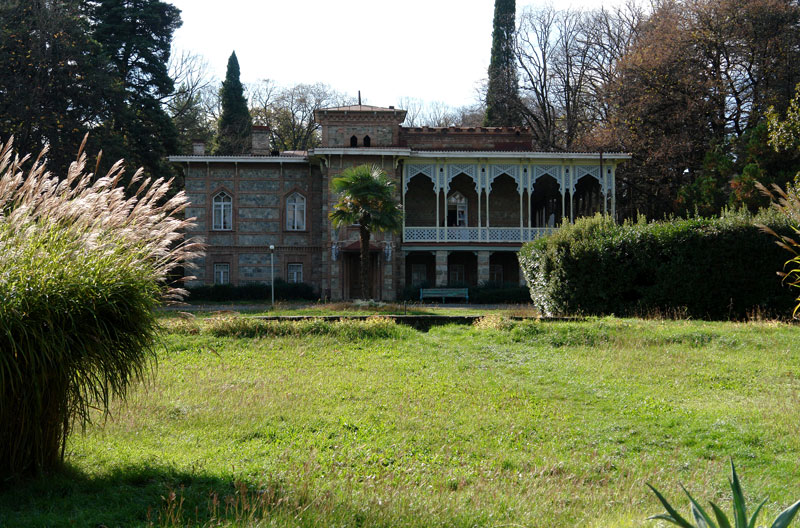 The new property will feature 100 rooms and is scheduled to welcome the first guests in 2014. Tsinandali lies in the province of Kakheti, one of the most popular tourism regions of Georgia; east of the capital city Tbilisi and bordered by the Greater Caucasus Mountains to the North.

“We are delighted to add a rare vintage to our growing collection of contemporary resorts,” said Kurt Ritter, President & CEO of Rezidor. The Radisson Blu Resort, Tsinandali is being developed in the heart of Georgia’s ancient viniculture region. The hotel, surrounded by 19th century vineyards and botanical gardens, is of historical significance. The Tsinandali estate includes two museums, one to the aristocratic poet Prince Alexander Chavchavdze, who built the winery in the first half of the 19th century, and the second to the rich variety of Georgian wine and gastronomy.

The new Radisson Blu spa resort building is designed by New York based architect John Fotiadis. The hotel will include 100 rooms, a specialist gourmet restaurant with outdoor terrace, a lounge, as well as cigar and pool bars. Uniquely the property will feature an original wine cellar of over 4,000sqm, exclusively available for special occasions and tastings. Additional leisure facilities comprise extensive spa facilities of over 1,000sqm, treatment rooms, a gym, a relaxation area, and an infinity swimming pool with views of the Caucasus Mountain range. 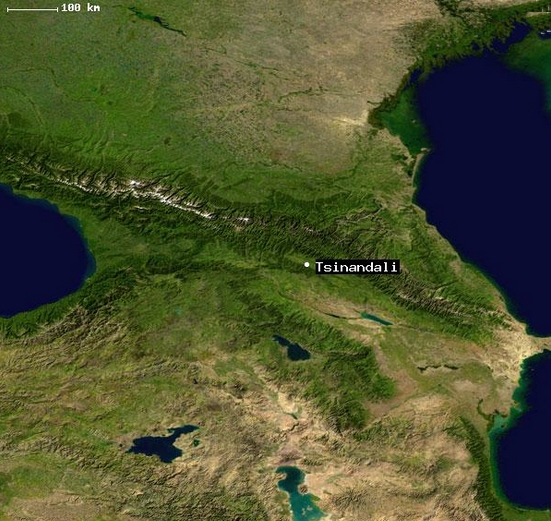