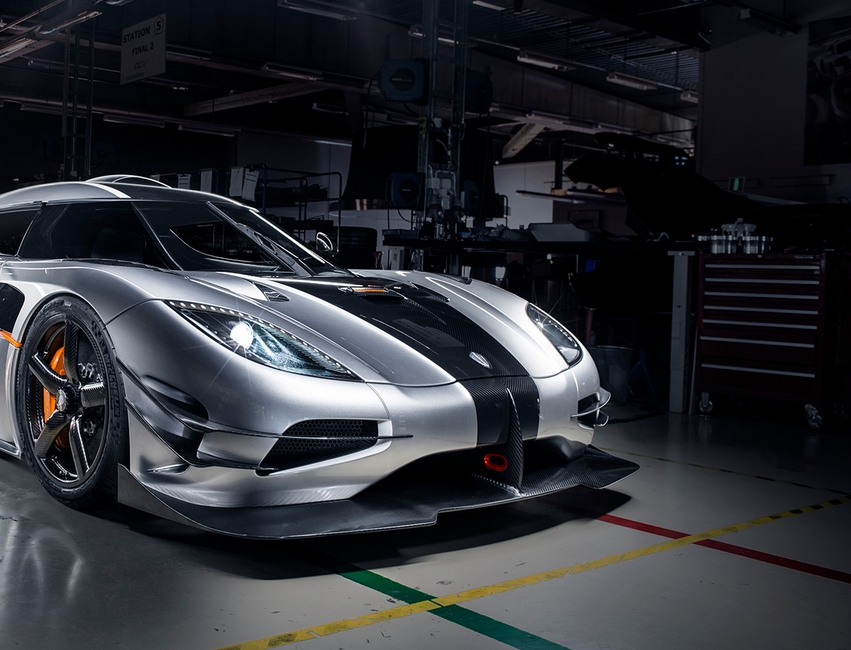 At this year’s edition of New York Auto Show, the Swedish supercar manufacturer Koenigsegg unveiled plans to add a ‘more affordable” model to its current $US1m-plus line-up of hyper- sports cars. The new model will be priced at around half of Koenigsegg’s current cheapest offering.

Christian Von Koenigsegg, Koenigsegg ‘s founder, told motoring.com.au that the company is planning to add a new $US 600-700k model to the line-up. With a price ranged somewhere between $600,000 to $700,000, the car “will retain a high degree of exclusivity.”

According to Koenigsegg, quoted by motoring, its mega-potent 450km/h One:1 is now sold out — despite an eye-watering pricetag of $US2.85 million.  the One:1 is the first homologated production car in the world with one Megawatt of power, thereby making it the world´s first series produced Megacar.