The Peninsula at a glance. 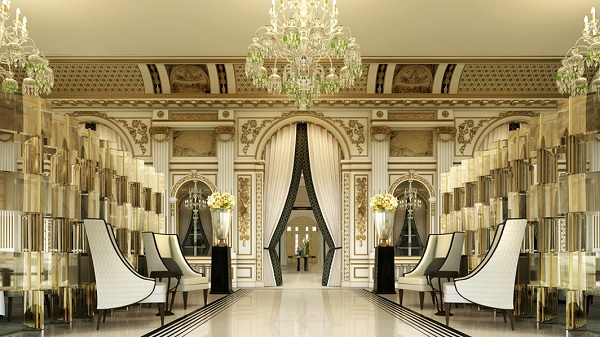 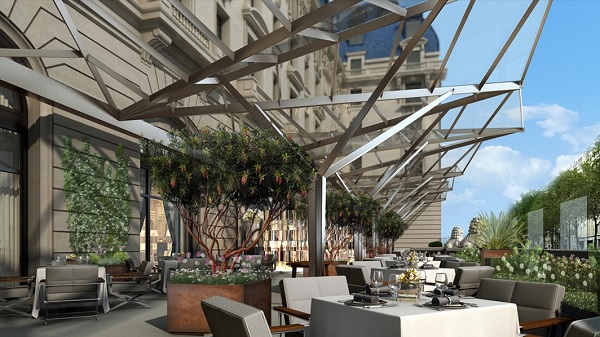 George Gershwin wrote, ‘An American in Paris’ while staying at this Parisian landmark hotel, one of France’s most iconic “grands hotels”. Peninsula Paris will be reopened in August 2014, but the available images show the grandeur of the project and the scale of Peninsula’s grand entrance into Europe.

The century-old classic building has been restored and modernised. Exquisitely restored spaces will be complemented by contemporary art installations, furnishings and technology. Dazzling rooftop spaces and private terrace gardens offer 360° views and glamorous extras that will make The Peninsula Paris “a decidedly 21st century palace”.

Peninsula Paris revealed that it will offer 200 luxurious rooms, including 34 sumptuous suites, with five featuring their own private rooftop gardens with spectacular views over Paris. 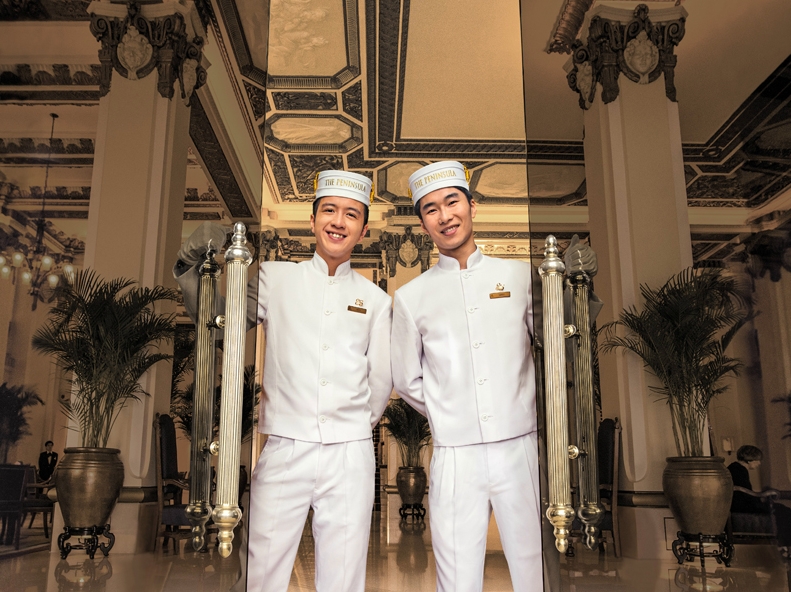 With interiors designed by Henry Leung of Hong Kong-based Chhada Siembieda & Associates Ltd and the architectural restoration spearheaded by Richard Martinet of Affine architecture  & interior design, the building has been meticulously restored by teams of French master craftsmen, utilising traditional techniques in use for hundreds of years with the aim of preserving the heritage, authenticity and spirit of the building.

Guests will arrive in true Parisian style with two grand Lobby entrances – the Avenue Kléber entrance leads to the traditional Peninsula Lobby with its meticulously restored soaring curved ceilings, magnificent drapery, marble floors and contemporary furnishings, and which offers all- day dining and the celebrated Peninsula Afternoon Tea. Meanwhile the hotel’s main entrance on Avenue des Portugais is designed for arrival by car, with direct access to the hotel’s own underground car park. A bespoke hand-blown Lasvit chandelier featuring a cascade of crystal “leaves” – a modern take on the plane trees lining Avenue Kléber – and a massive stone installation from Bhutan create a luxurious sense of arrival in this second lobby area.

By the way, Peninsula Hotels group has been ranked as the number two most desirable hotel employer worldwide and the global leader in online or digital information, in a survey conducted by the Young Hoteliers Summit (YHS). Respondents included more than 1,030 hospitality students from top hotel management schools in 99 countries. 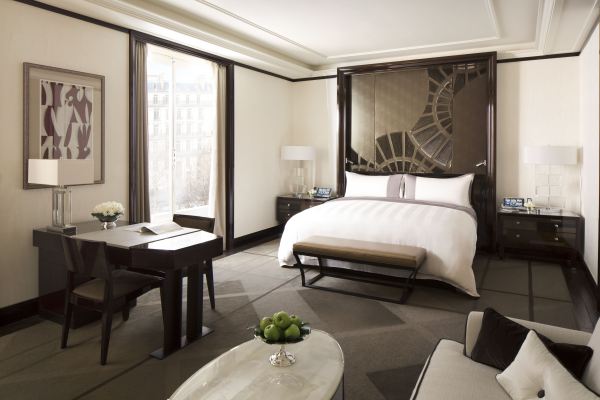 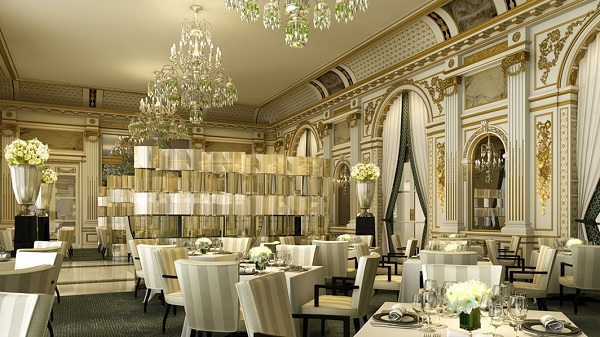 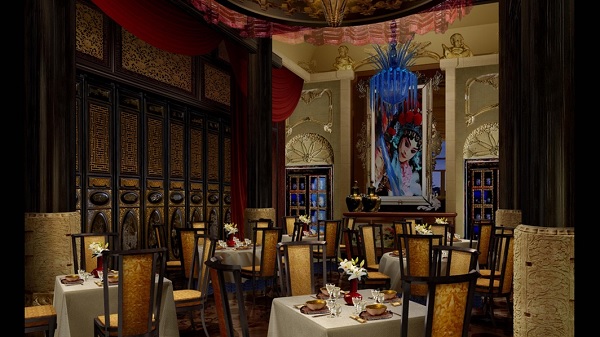