Landmark show explores the final chapter in Matisse’s career as he began ‘carving into colour’ and his series of spectacular cut-outs was born. 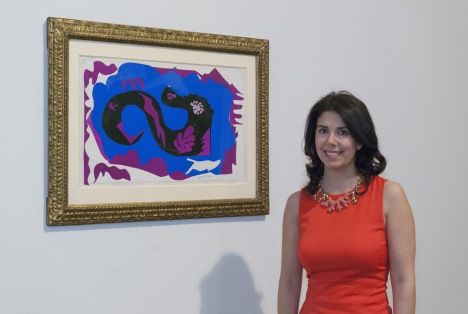 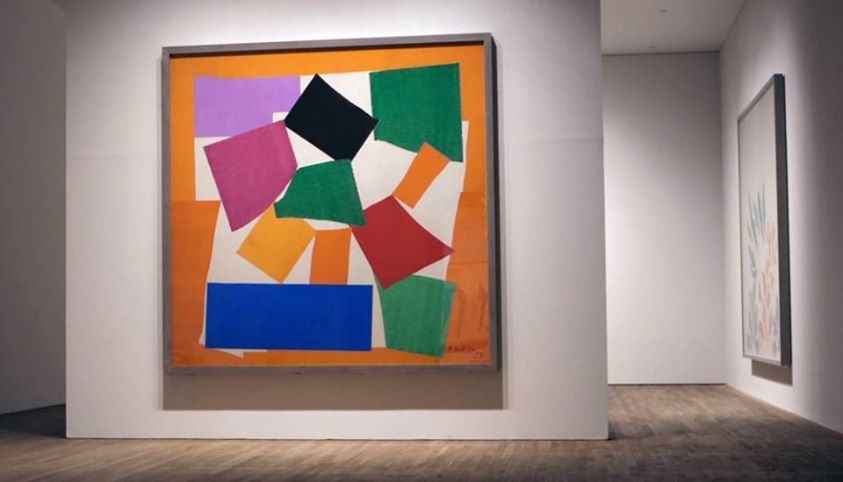 A draughtsman, printmaker, sculptor and painter, Henri Matisse‘s unparalleled cut-outs are among the most significant of any artist’s late works. In a career spanning over half a century, Matisse made a large body of work of which the cut-outs are a brilliant final chapter in his long career.

Tate Modern’s major exhibition, Henri Matisse: The Cut-Outs, is the most comprehensive exhibition ever devoted to the artist’s paper cut-outs made between 1937 and 1954. This landmark show explores the final chapter in Matisse’s career as he began ‘carving into colour’ and his series of
spectacular cut-outs was born.

The exhibition brings together around 130 works, many seen together for the first time, in a groundbreaking reassessment of Matisse’s colourful and innovative final works.

From snow flowers to dancers, circus scenes and a famous snail, Tate Modern’s exhibition brings together a dazzling array of pieces from around the world. Bold, lively and often large scale, the cut-outs are a joyous celebration of colour and shape. 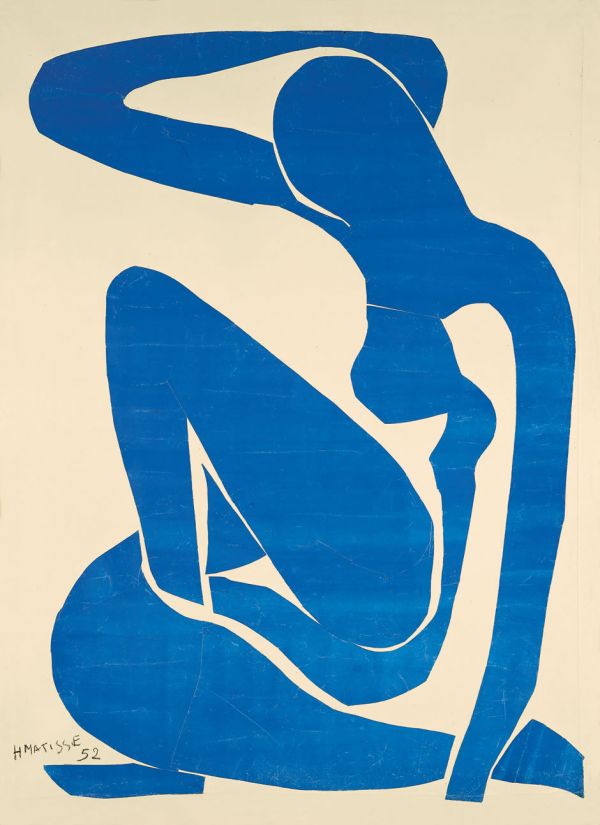 Henri-Émile-Benoît Matisse (1869 – 1954) is one of the leading figures of modern art and one of the most significant colourists of all time. When ill health prevented Matisse from painting, he began to cut into painted paper with scissors to make maquettes for commissions, from books and
stained glass window designs to tapestries and ceramics. In the cut-outs, outlines take on sculptural form and painted sheets of paper are infused with the luminosity of stained glass. Using colour, Matisse evokes the convulsive surface of water and the lushness of vegetation.

The exhibition re-examines the cut-outs in terms of the methods and materials that Matisse used, and their double lives, first as contingent and mutable in the studio and ultimately as permanent works through mounting and framing. The exhibition highlights the tensions in the works between
finish and process; fine art and decoration; contemplation and utility; and drawing and colour. 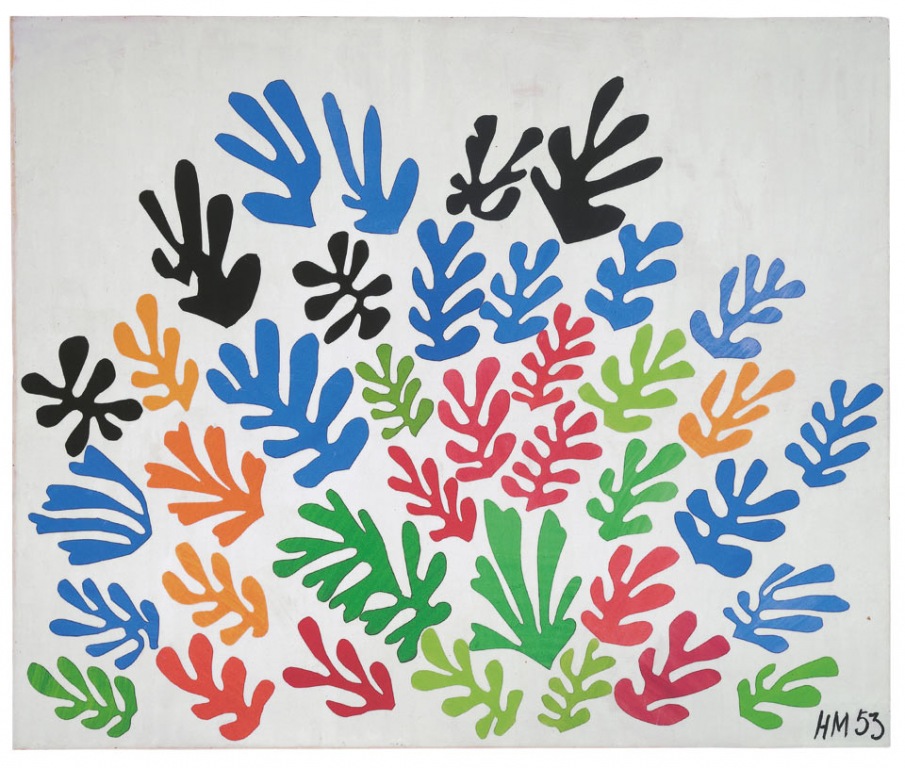