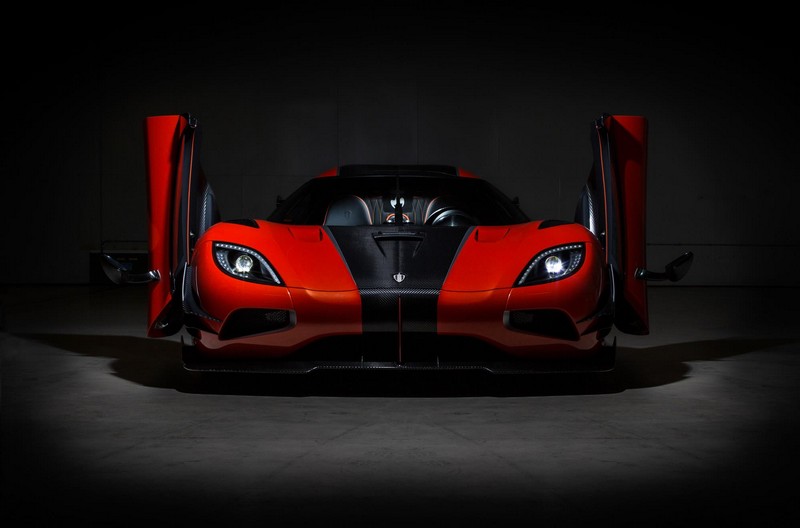 The Koenigsegg “One of 1” has been prepared especially for the 2016 Geneva Motor Show and is the first of the Agera Final series.

As its name suggests, the “One of 1” is a unique vehicle that will never be duplicated. It features unique, customized and upgraded elements like custom designed top-mounted rear wing with second blade, custom designed roof-mounted air intake, custom designed Koenigsegg shield mesh at rear, custom badging on wing, side and interior of vehicle, and 3D Printed twin-exit titanium exhaust outlet with imprinted “One of 1” name. 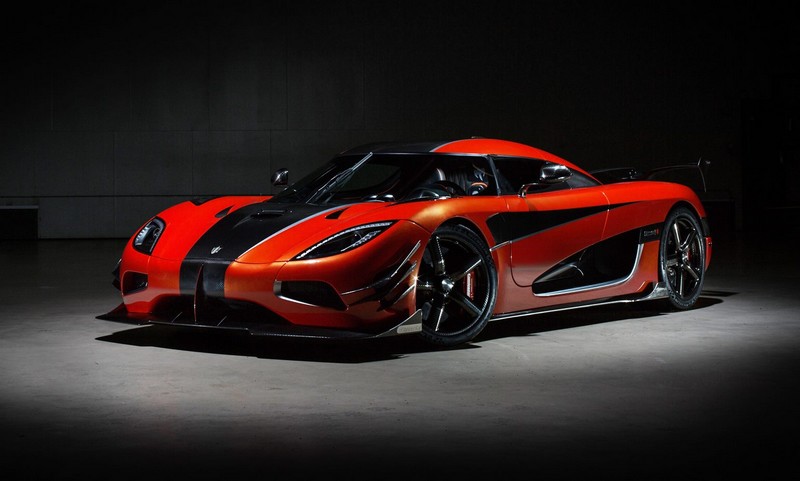 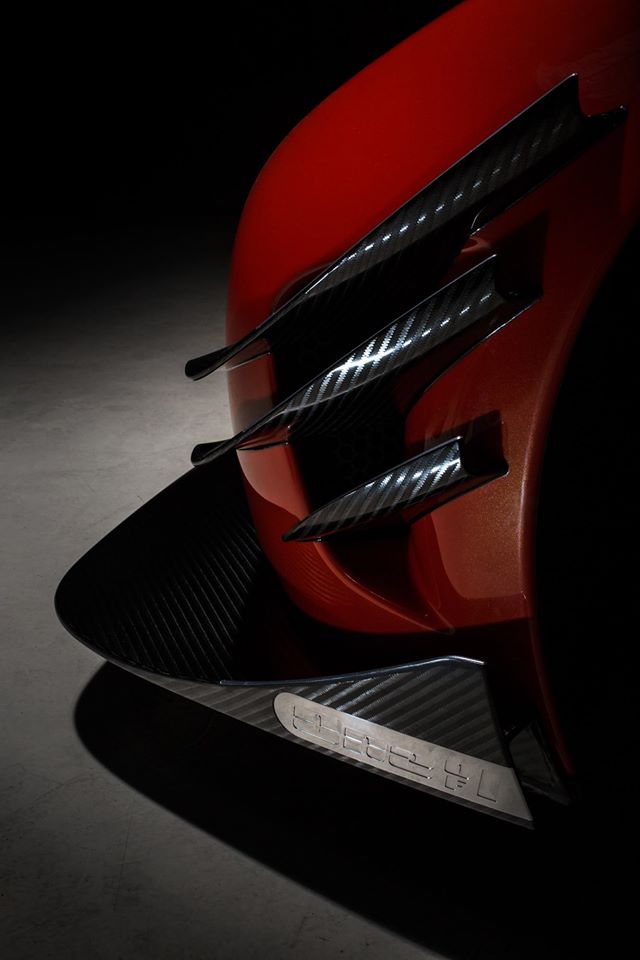 The Agera Final program has been designed specifically with a view to optimizing the vehicle for the customer’s desired purpose. In the case of the “One of 1”, the customer wanted an Agera that would be as close to a One:1 as possible in performance terms, while retaining the roof window, stowable roof and full luggage space.

The “One of 1” is fitted with an upgraded 1MW engine and weighs just 1380kg with all fluids and fuel on board. Dry weight is 1288kg.

The Koenigsegg One:1 featured front air vents and a top-mounted air intake that were significant in increasing downforce and performance but took away the ability to store the removable roof in the front of the car. Koenigsegg designers worked directly with the owner of the “One of 1” to overcome this compromise and deliver a solution that maintains our unique roof and luggage storage system while still adding aerodynamic and performance benefits. 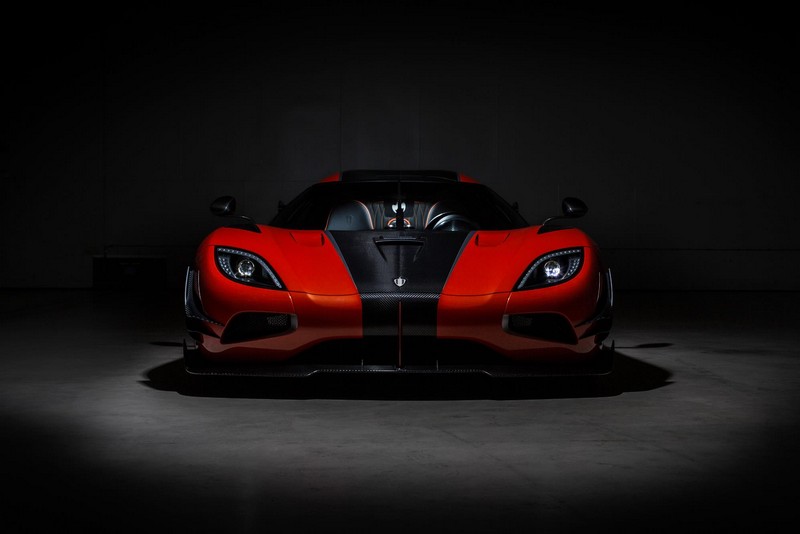 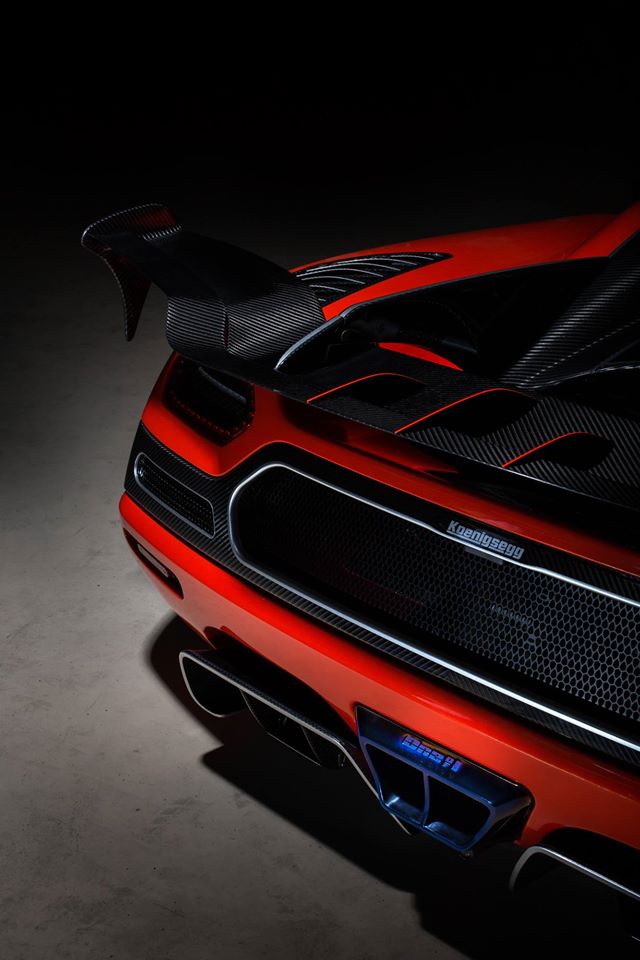 A new double-blade rear wing, air intake, front splitter, side skirts, venturi and triple-front winglets were all designed specifically for the “One of 1” using computational fluid dynamics to optimize downforce and maintain a fully functional luggage area at the front of the car.

This solution involved customized design, tooling and fabrication of one-off parts that will only be used on the “One of 1” – a truly bespoke approach to create a Koenigsegg that will never be duplicated. 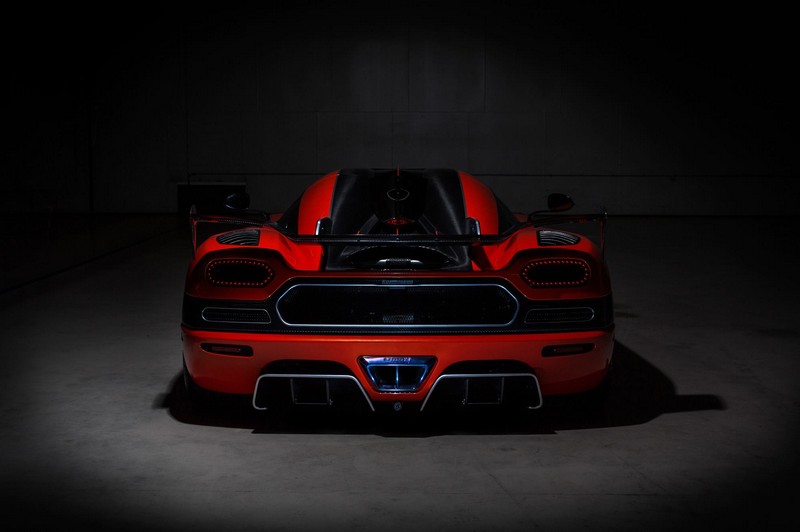 Popular options, now available as standard on the Agera Final, include:
• The 1MW engine upgrade, which allows customers to feel the full power of the Koenigseggtwin-turbo V8 under foot, with 1,360hp and 1,371Nm of torque available for the ultimate in performance.

• A clear carbon finish, or partial clear carbon, which shows the beautiful weave of the Agera’s carbon fibre body panels, is also available at no extra cost.

The Agera range inspired the One:1 series, the first production car with a power-to-weight ratio of 1:1 and a car that set records at tracks around the world. The One:1 also blitzed the 0-300-0km/h record set by the Agera R with a time of 17.95 seconds, more than 3 full seconds ahead of the original mark. Agera Final models will be built for delivery towards the end of 2017. 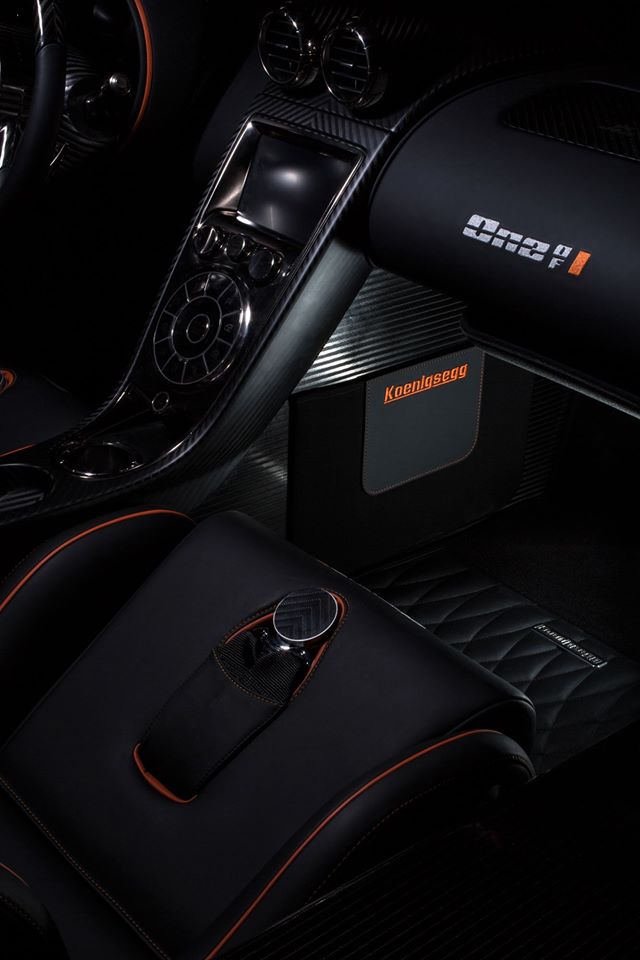 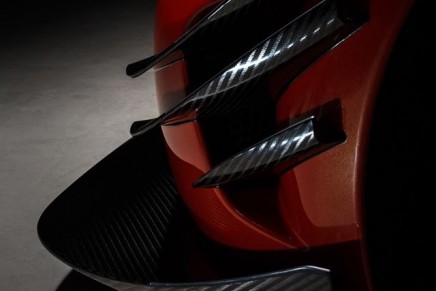 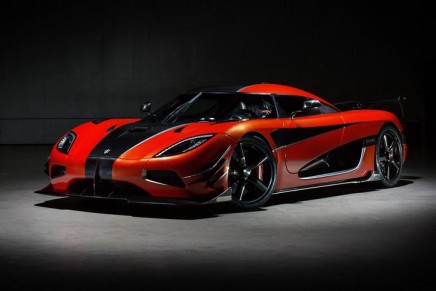 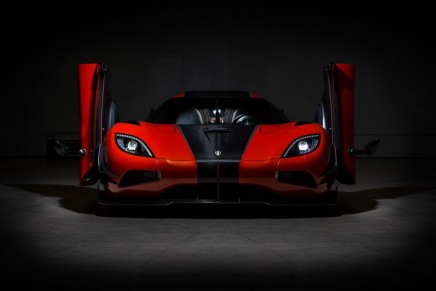 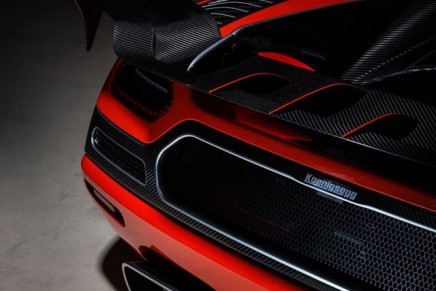 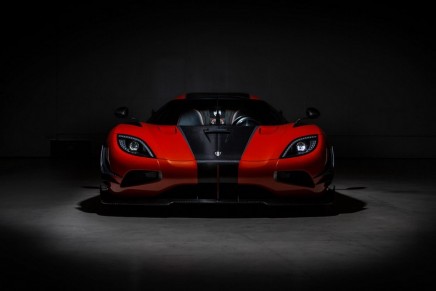 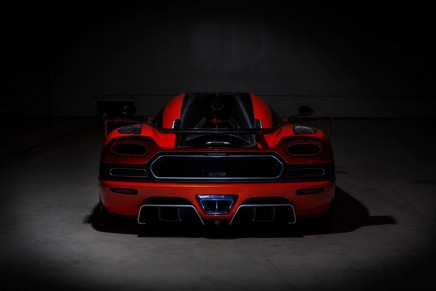 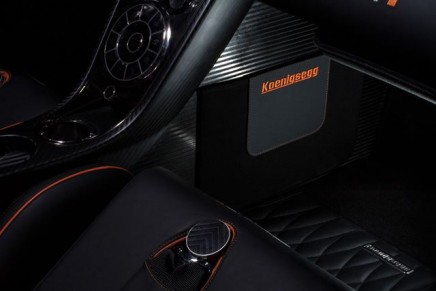