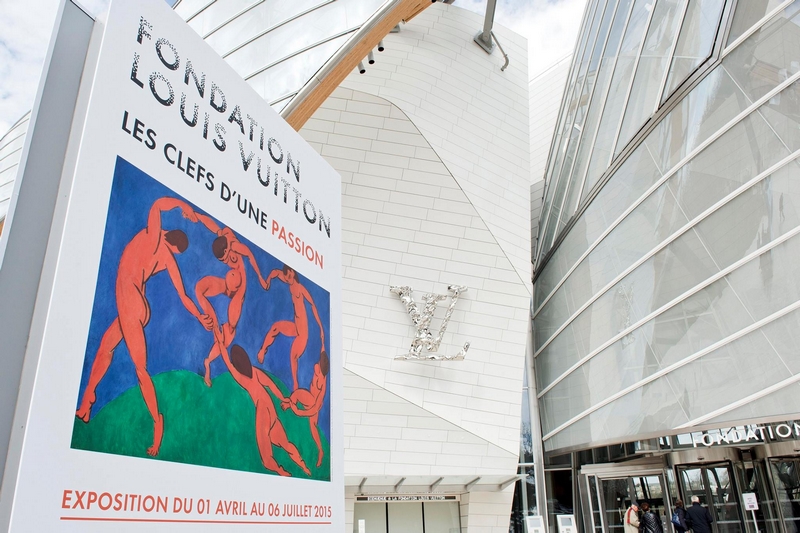 A major exhibition entitled Keys to a Passion, hosted at Fondation Louis Vuitton from 1st April to 6th July 2015, marks the third phase of the institution’s inaugural programme and reaffirms the founding principles of its engagement with the arts.

The exhibition presents a selection of major works from the first half of the 20th century which paved the way for modernity. The works on display all share the particularity of “breaking the rules” and then becoming important art historical reference points.

Deliberately limited in number and hitherto seldom presented next to one another, these works offer the visitor the potential for a genuine intellectual, sensory, and emotional encounter. 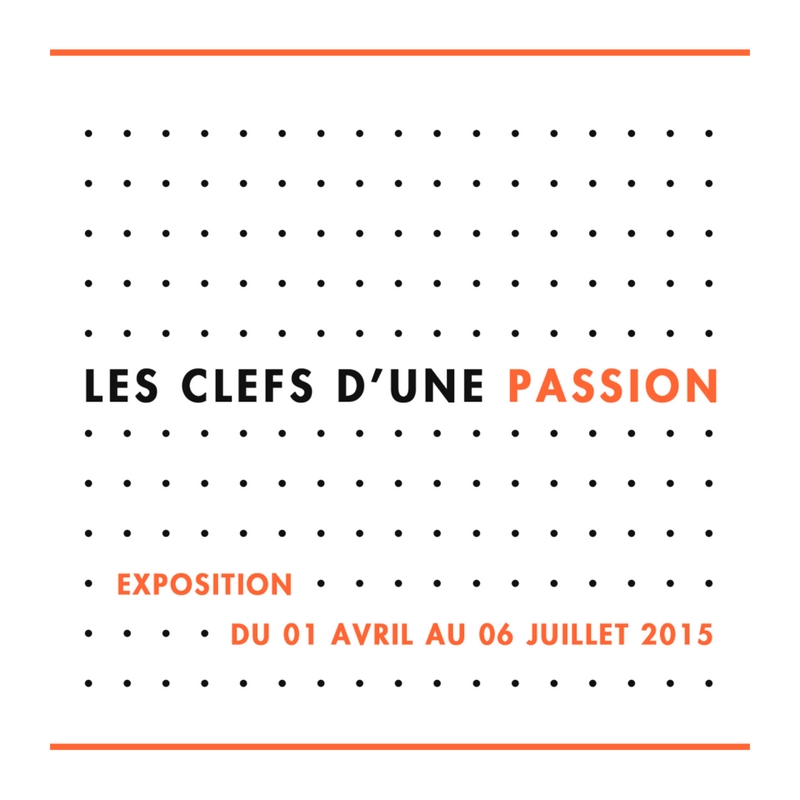 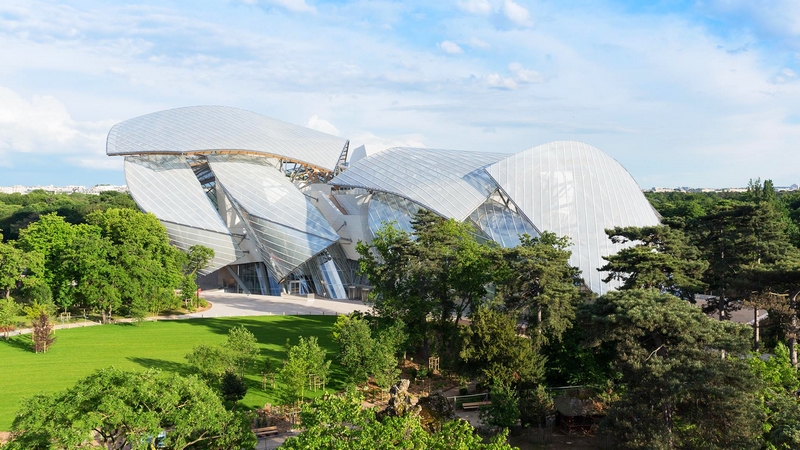 “The aim is to make the public sense what the unique essence of the piece of art is and to appreciate its specific aura. In an age of ever accelerating channels of communication, this requires visitors to take their time and concentrate in an empathic dialogue with the works,” explained Fondation Louis Vuitton.

The exhibition is arranged around four sequences, which echo the four “lines” that underpin the Foundation’s contemporary collection: subjective expressionism, contemplative, popist and music, that aim to give the  collection its own unique identity through deliberate passionate “parti-pris”or choices and to remind also that art is inscribed in history.

In each sequence the works shown have been specifically chosen to highlight their significance, even emblematic quality. The emphasis is placed on works in series. Next to iconic works, others outside the “canon” bring their own innovative and singular character. 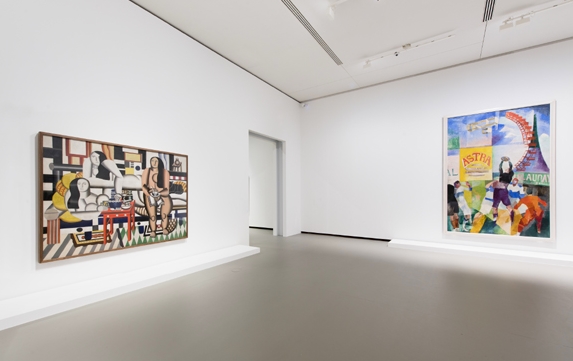 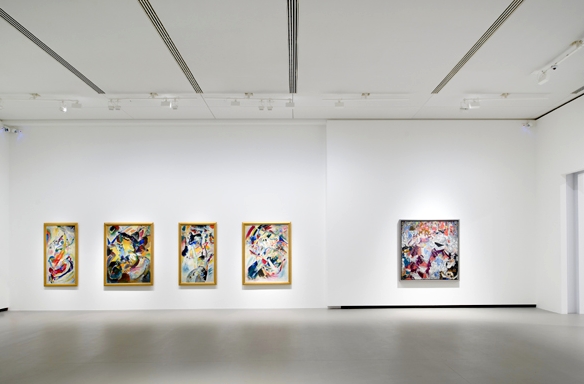 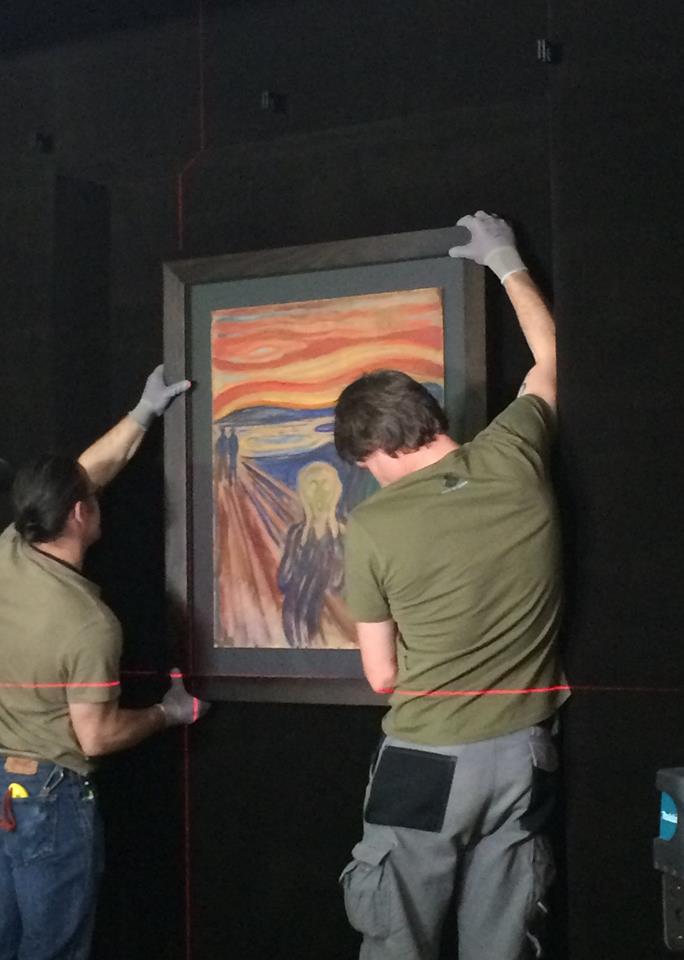 The first sequence of the exhibition, subjective expressionism, addresses issues that concern each of us,  such as life and death, angst and loneliness: thus the faceless man in Kazimir Malevich’s Complex Presentiment responds to Edvard Munch’s universal Scream, also echoing the caged man in the Study for Portrait by Francis Bacon; whileWalking Man by Alberto Giacometti, flanked by his Portrait of Jean Genet and [Dark Portrait], imparts the image of existential loneliness. Helene Schjerfbeck, in her self-portraits, analyses the effects of passing time. Otto Dix’s Portrait of the Dancer Anita Berber, flamboyant yet provocative and verging on the suicidal, darkly conveys a certain picture of the Germany of her time.

The second chapter reflects the importance of the contemplative line of the Foundation’s collection. It opens first with a series of paintings focussing on meditation before nature: Claude Monet’s Waterlilies, Piet Mondrian’s Dunes, four versions of Lake Keitele by Akseli Gallen-Kallela (displayed together for the first time), lake and mountain views by Ferdinand Hodler, and other paintings of the North Sea by Emil Nolde.

The sequence continues with the extreme radical innovation of abstraction and such legendary works as the series of Black Square, Circle, and Cross by Kazimir Malevich and with Piet Mondrian’s Composition 10 in Black and White, Composition with Lines to his Compositions in Lozenge. There then follows a cult work by Constantin Brancusi: the first version of the Endless Column. Then come the immersive plains of Mark Rothko’s No. 46 [Black, Ochre, Red over Red] that plunge viewers into the radiation of their ‘inner light.’

The fourth sequence concerns music and the relationship that some artists entertain with it. Music played a crucial role — sometimes obvious, sometimes more implicit — in art at the beginning of the 20th century. Two exemplary works by Henri Matisse — the Dance, painted when he was in the throes of his youth, and another from his melancholic final period, The Sorrows of the King — appear here together for the first time. 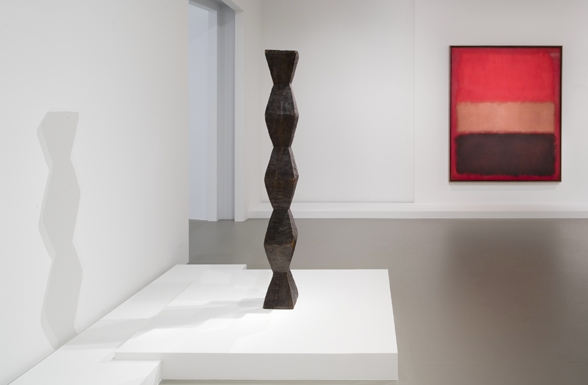 In parallel with the exhibition ‘Keys to a Passion’, the Fondation Louis Vuitton is showcasing a selection of works from the Collection, centring on some fifteen artists. The display will concentrate on two of the four lines in the Collection: the expressionist and the contemplative. This display runs until 18th May.

From 2ⁿd June, a new presentation of works from the Collection will focus on the two other axes, works infused with the spirit of Pop Art, and works closely associated with music or sound. 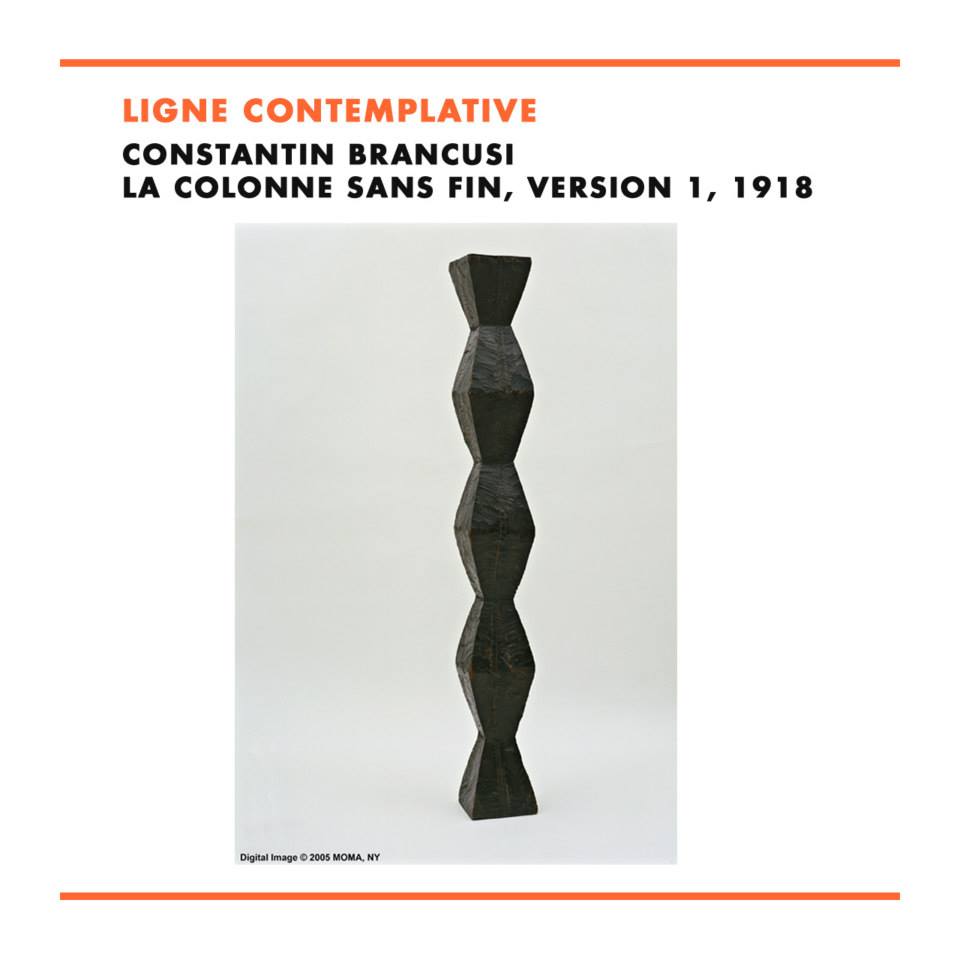