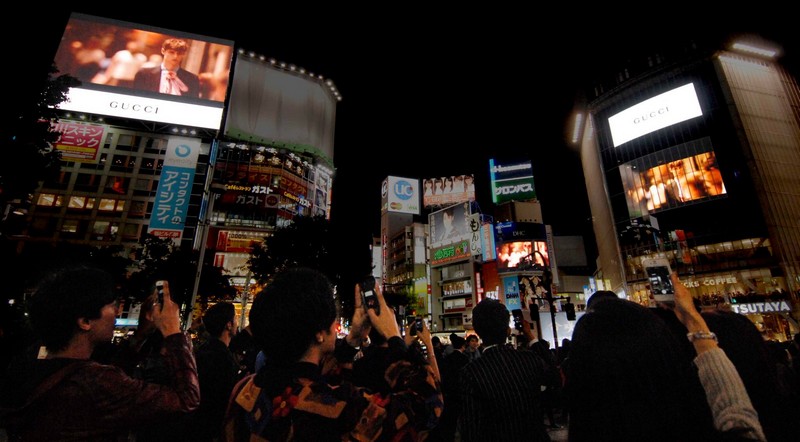 “In the third quarter, the Group posted solid sales growth in line with our performance in the first half,” commented François-Henri Pinault, Kering’s Chairman and Chief Executive Officer. 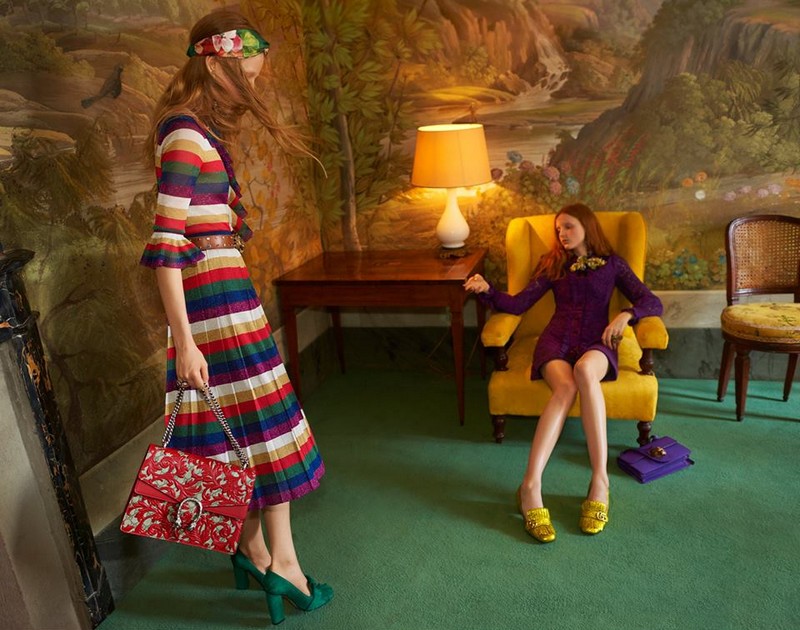 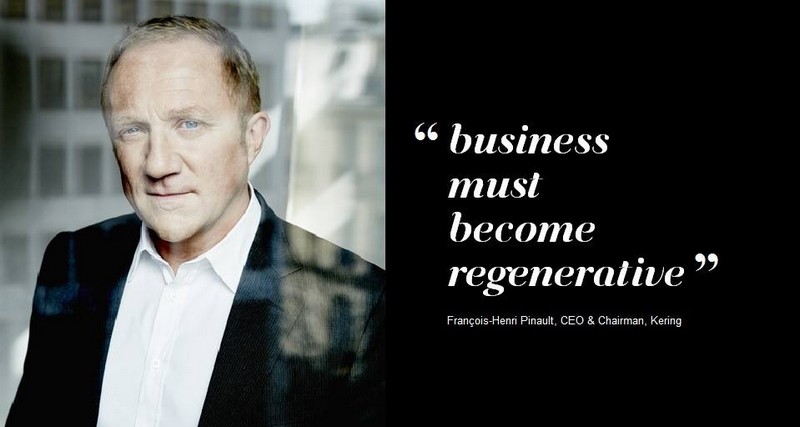 “In a volatile macroeconomic and monetary environment characterised by sharp contrasts across regions, our well-balanced economic model and brand portfolio enabled our Luxury activities to deliver healthy performances, powered notably by the momentum in directly operated stores and by a surge in tourist shoppers in Western Europe and Japan. The implementation of our action plan at Gucci is moving forward. Our new collections were enthusiastically acclaimed, confirming the highly promising course the brand has now embarked on. I look ahead to the final three months of the year with confidence in our brands’ development potential and in the Group’s ability to maintain its growth trajectory,” added Pinault.

According to Kering, luxury activities (Gucci, Bottega Veneta, Yves Saint Laurent, Balenciaga, Stella McCartney, Alexander McQueen) posted strong growth in the third quarter of 2015, with revenue as reported surging by 14.0%. In a persistently uneven foreign exchange environment, performance was driven by retail sales in directly operated stores, and the dynamism of mature markets such as Western Europe and Japan.

The Jewellery brands also posted double-digit revenue growth over the period (up 11% on a comparable basis), benefiting from good momentum at Boucheron, Pomellato and Qeelin. The Watches brands continued to be held back by an unfavourable market context.

Gucci’s new collections continue to receive high acclaim, confirming the brand’s enhanced customer appeal and reaffirming its position as a fashion authority. Reflecting delivery schedules, the new collections represented only a very limited portion of third-quarter revenue. Gucci posted an 8.6% increase in sales on a reported basis in the third quarter of 2015, virtually stable on a comparable basis (down 0.4%), during a period marked by solid performances in directly operated stores in both Western Europe and Japan (up 27% and 24%, respectively, on a comparable basis). 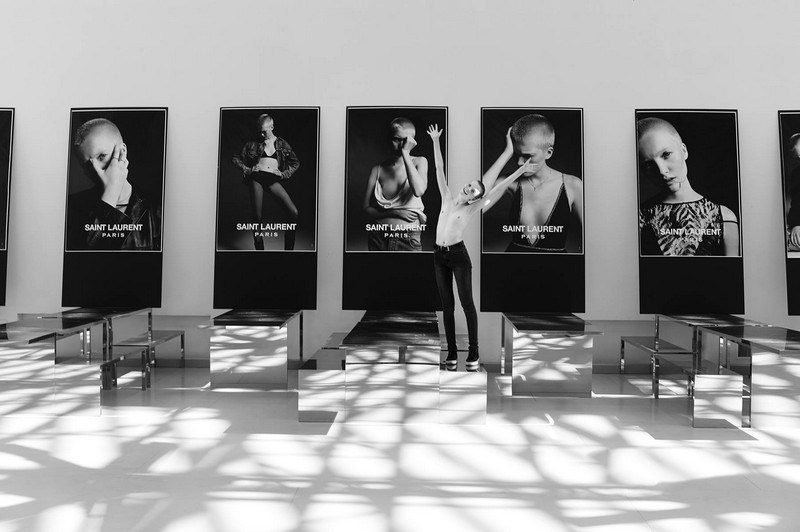 Yves Saint Laurent once again enjoyed strong momentum in the third quarter of 2015, with sales surging by 36.9% as reported and by 26.6% on a comparable basis. The brand’s product categories, geographic regions and distribution channels contributed evenly to this stellar performance. Yves Saint Laurent posted particularly strong sales growth in directly operated stores in Asia-Pacific, Western Europe and Japan. 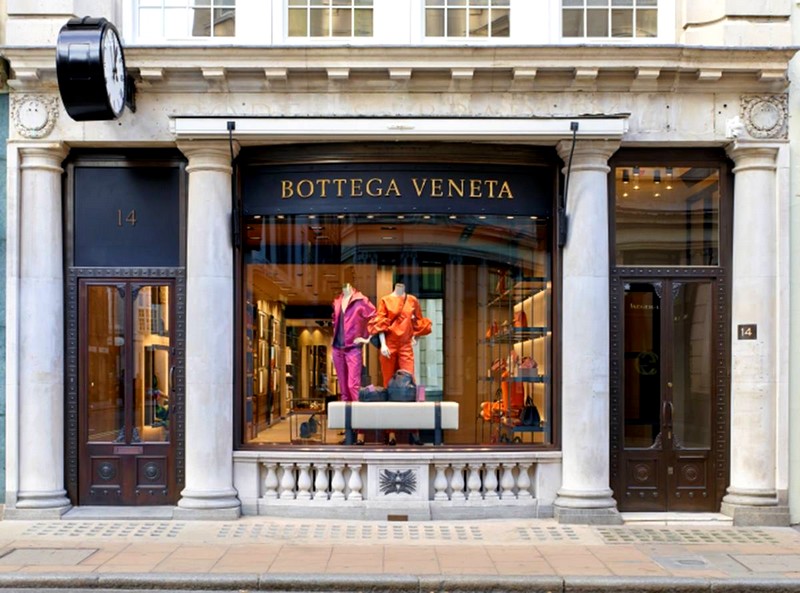 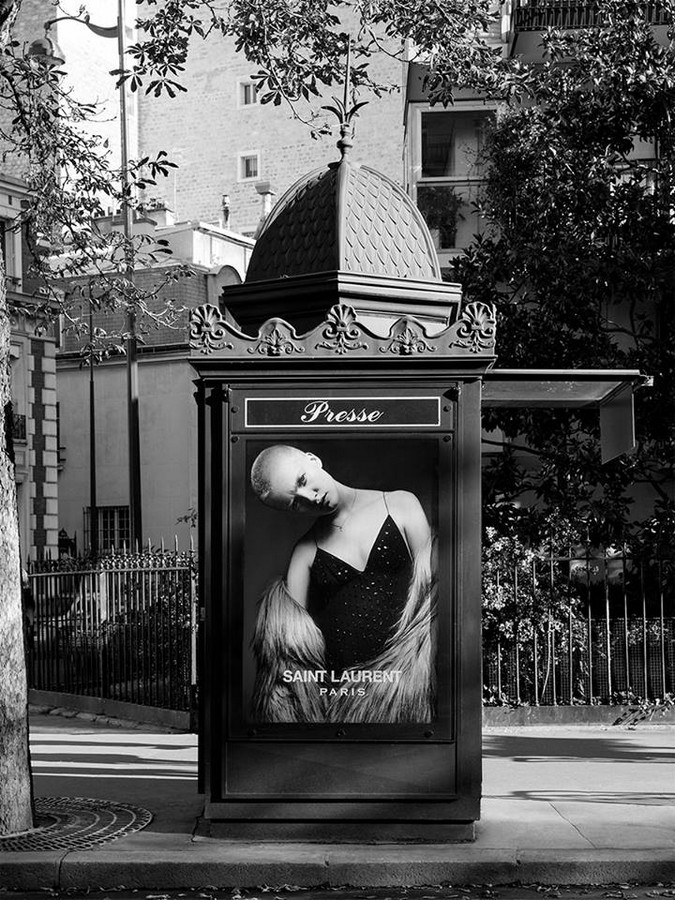 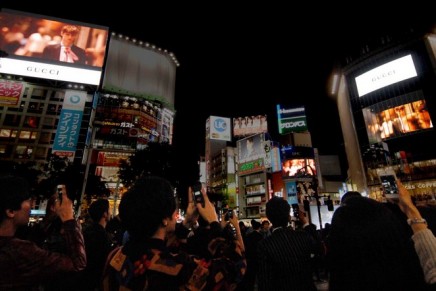 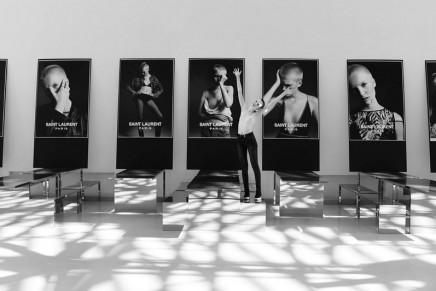 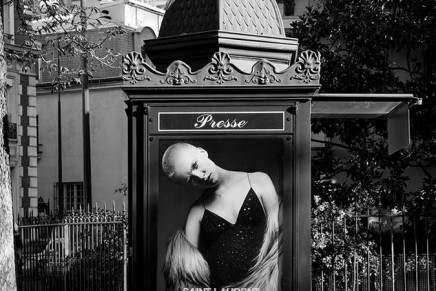 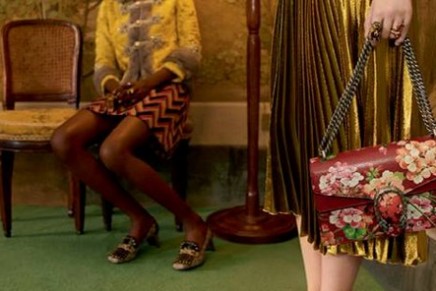 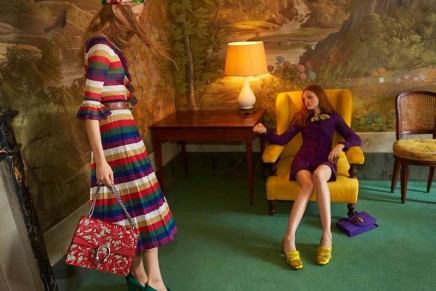 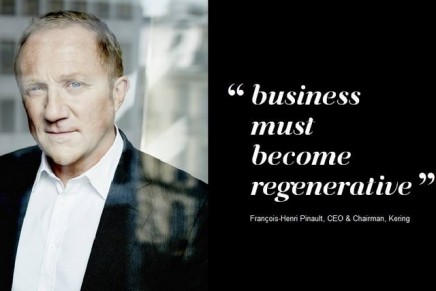 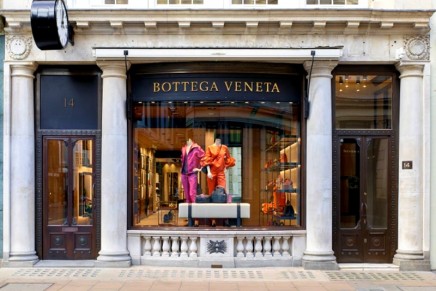