At the 68th Cannes International Film Festival, Kering luxury Group and the Festival de Cannes will launch the ‘Women in Motion’ programme to celebrate the talent of women in cinema. Already highly committed to the women’s cause, particularly through the Kering Foundation which fights violence against women, the Luxury and Sport & Lifestyle Group is strengthening its already long-standing ties with the cinema industry by becoming an official partner of the Cannes International Film Festival for the next five years.

Throughout the Festival de Cannes, the ‘Women in Motion’ Talks will provide an opportunity to consider and exchange views on the place of women in cinema in the presence of notable figures who will share their points of view.

From 2016, Kering and the Festival de Cannes will present two ‘Women in Motion’awards: one recognising a significant contribution to the cause of women in cinema, and the other celebrating a young and talented female filmmaker.

“The ‘Women in Motion’ programme does not just aim at highlighting the talent of women in cinema, but also emphasises the interest of their work for audiences. Enhancing their visibility is essential when we consider the impact that films have on our ways of thinking and, ultimately, our everyday behaviour. It is precisely in this spirit of open-mindedness and cultural enrichment that we have created the ‘Women in Motion’ programme,” commented François-Henri Pinault, Chairman and CEO of the Kering Group.

Throughout the entire competition, Kering and the Festival de Cannes will host the ‘Women in Motion’ Talks, a series of discussions focused on women and the film industry that will cover a range of issues such as women’s status, their representation within the profession and on screen, the specific nature of their narrative points of view and their perspectives behind the camera.

Pierre Lescure, President of the Cannes International Film Festival, added: “With ‘Women in Motion’, we are opening another chapter in the history of the Festival de Cannes and are paving the way for the cinema of tomorrow, enriched by a greater variety of points of view and by the diversity of films. This initiative perfectly corresponds to the new momentum we wish to give the competition: by exchanging views, supporting talent and honouring key figures and significant works, it reflects the values of beauty, progress and artistic and social ambition that have underpinned the Festival since its creation.” 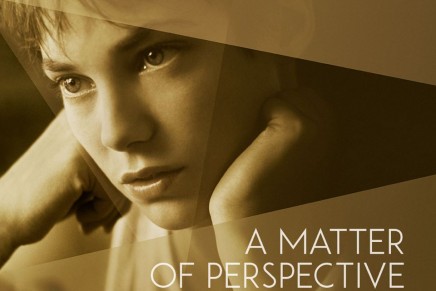 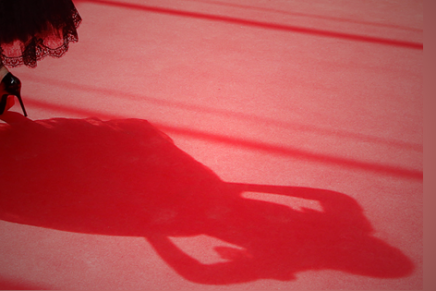 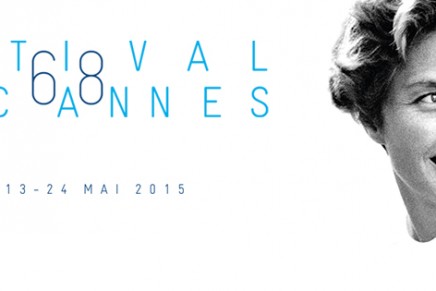