Art and fashion enthusiasts can look forward to a very special exhibition at Hotel de Rome, starting 20 February 2020. On the first anniversary of legendary fashion designer Karl Lagerfeld’s death, Hotel de Rome is showing 20 impressive portraits of the fashion icon in the grand lobby and foyer.

Hotel de Rome, Berlin unveiled a handpicked selection of portraits depicting Karl Lagerfeld, displayed throughout its grand lobby. Commemorating the one-year anniversary of the influential designer’s death, the exhibition explores his personal connection with the city.

United by a shared love of fashion and art, Hotel de Rome quickly became one of Lagerfeld’s favourite pieds-a-terre in Berlin. Looking at the hotel’s blend of striking architecture and Italianate interiors, it’s easy to see what attracted the detail-driven designer.

Since opening as a Rocco Forte Hotel 14 years ago, Hotel de Rome played host to a number of exclusive exhibitions and shows, and houses a permanent collection of 650 artworks for guests to appreciate.

The 20 iconic portraits chosen for the Karl Lagerfeld exhibition are the pioneering work of local photographer Daniel Biskup. Shot in 2002, the images offer an illuminating insight into Lagerfeld’s life and capture the urban aesthetic of the city as he saw it. Atmospheric and deeply intimate, opulent backgrounds are traded out for subway stations, parking garages and telephone boxes, which are illuminated by the streetlamp glow of late-night Berlin. 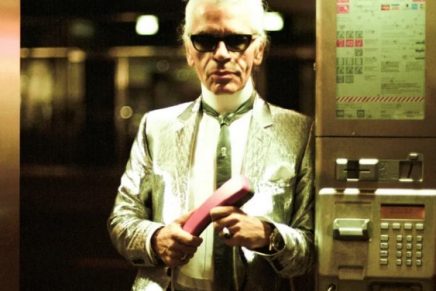 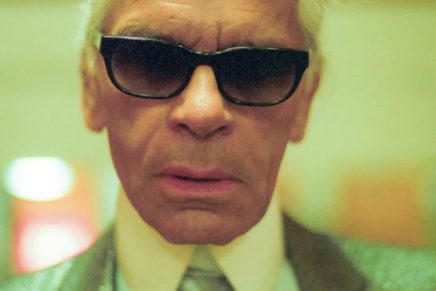