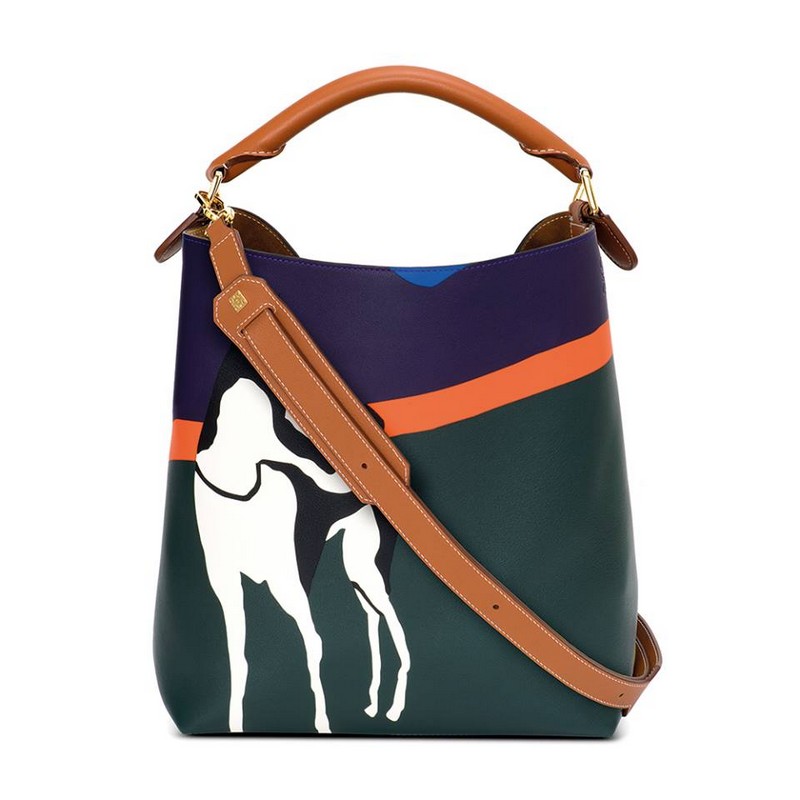 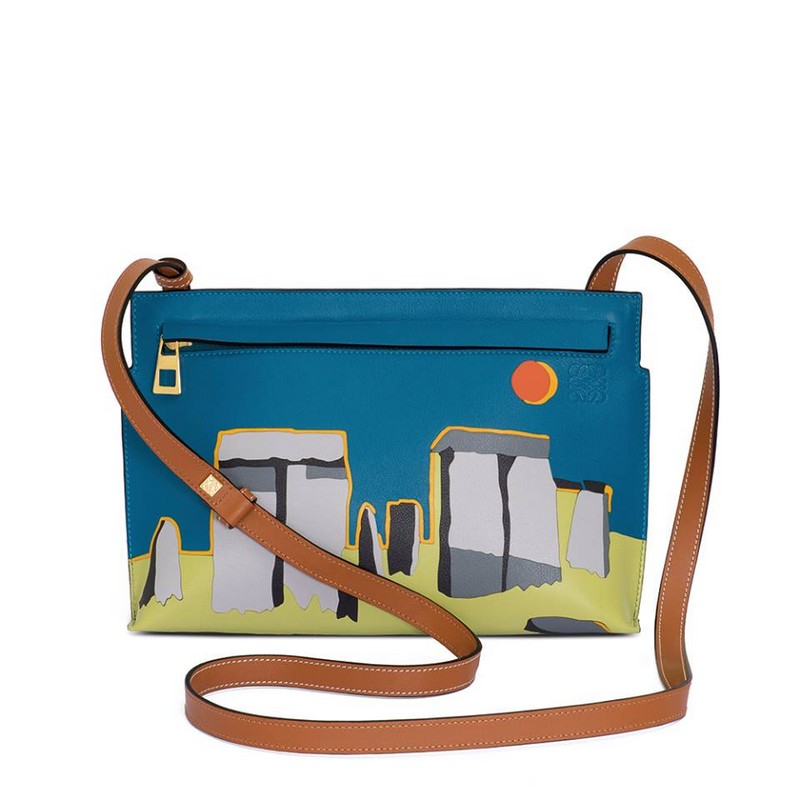 Combining craftsmanship and technology, in this elaborate manual inlay process, motifs are created from variously shaped and coloured laser-cut fragments of leather. 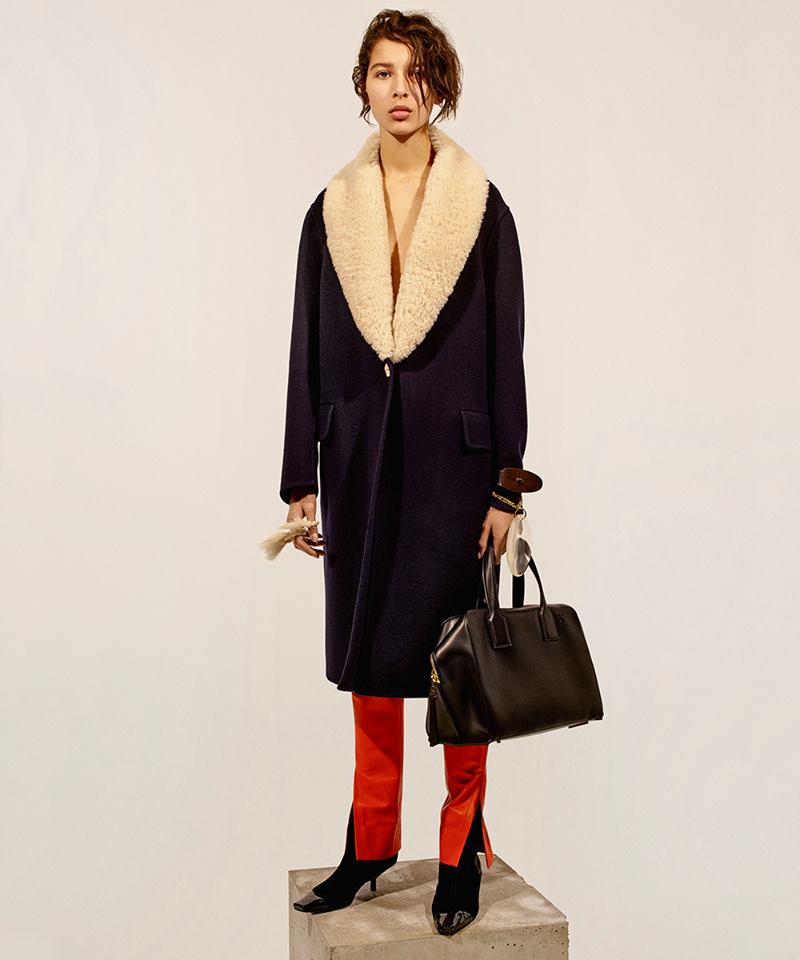 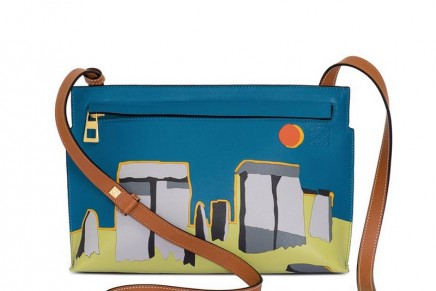 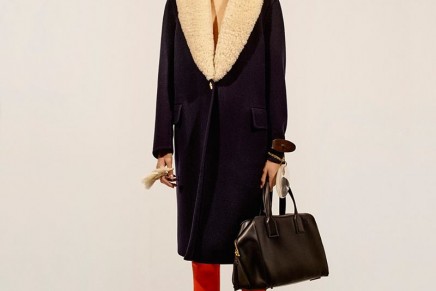 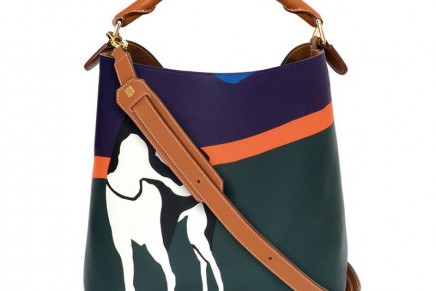