Japan is getting a new luxury Four Seasons resort on Okinawa island. 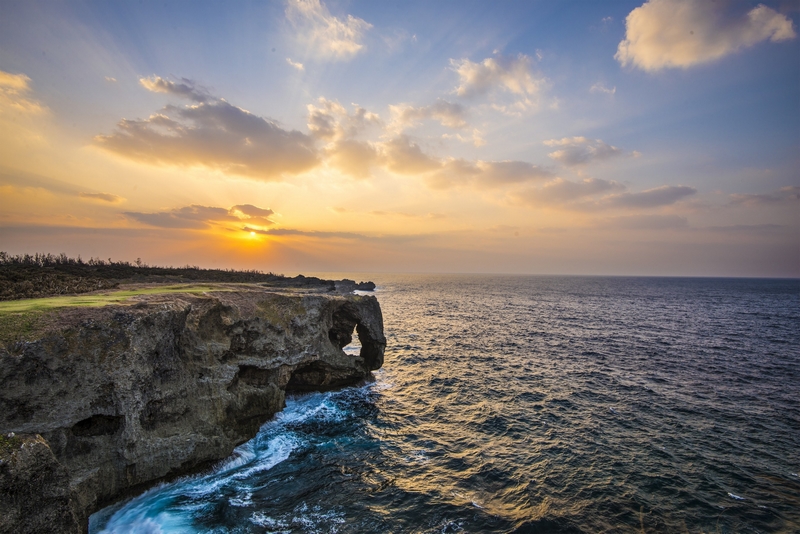 Luxury hospitality company Four Seasons Hotels and Resorts and Berjaya Okinawa announced its new development on the island of Okinawa. In Okinawa, summer is for enjoying the ocean and winter is for enjoying hot springs. In Okinawa, you can take in an ocean view or a beautiful sunset while taking a therapeutic soak in a natural hot springs after a long day of shopping and dining on Okinawan food.

Okinawa is perhaps best known for having been home to a disproportionately large number of centenarians in the world, thanks to a healthy lifestyle. It’s also the birthplace of karate, says malaymail.com.

The new high-end hospitality project will debut as part of the development’s master plan as Four Seasons Resort and Private Residences Okinawa. With the prestigious Four Seasons branding and management, along with its strategic location in central Okinawa, the hotel has all the chances to be one of the best on the island of Okinawa.

Comprising a total of 100 acres (more than 40 hectares) of beachfront, the project site is located along the western coast of the island, approximately 31 miles (50 kilometres) northeast of Naha International Airport, with easy access by highway from the airport and close to tourist attractions. Berjaya announced a projected total development cost of US$400mil, and the gross development value estimated to be about US$1bil.

The vision is to create a destination that portrays the cultural heritage of Okinawa island along with its natural landscape and resources. The Resort will be anchored by a resident beach club nestled on the east side, where guests as well as the homeowners will be able to access the natural beach. Additionally, the low-density layout of the resort will also allow guests and homeowners to access every amenity by foot, bicycles or golf carts. The resort facilities will include an all-day dining restaurant, specialty dining and lounge, retail shops and recreation facilities, as well as public grounds and gardens. 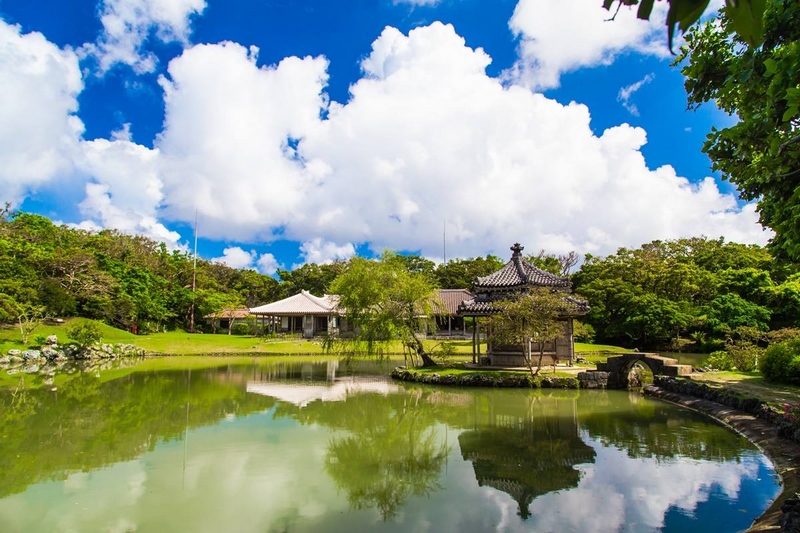 Shikina-en, located in Naha City, is a UNESCO World Heritage site created over 200 years ago as the largest villa in the Ryukyu Kingdom; photo @ facebook.com/pg/visitokinawajapan/

The Resort will comprise 30 acres (12 hectares) of the project development land area, with 120 hotel rooms, 120 residences and 40 villas. The high-end hospitality project is expected to take approximately four years to complete with a total development cost of USD 400 million and estimated gross development value of USD 1 billion.

The master plan for Four Seasons Resort and Private Residences Okinawa, including planning and landscape architecture, is developed by internationally renowned landscape architecture and urban design firm EDSA, and world-renowned Japanese architects Kengo Kuma and Kuniken will serve as joint architects of the project. Kengo Kuma’s work has been internationally acknowledged and he was chosen to design Tokyo’s Olympic Stadium for the 2020 Olympic Games recently; and Kuniken is the largest architecture firm in Okinawa.

In temperate Okinawa, flowers such as hibiscus and bougainvillea can be found blooming year-round, even in the winter, says Okinawa Tourism Board. Even sunflowers, widely considered to be a summer flower, are at their peak right now in Okinawa. Even the cherry blossom, considered to be nearly synonymous with the spring, is in full bloom as you read this in Okinawa, home to “Kanhi Sakura,” the earliest-blooming species of cherry blossom in Japan! Popular destinations on Okinawa Island such as Mount Yae, Nakijin Castle, and Yaese Park host Cherry Blossom Festivals until early February! Take the chance to enjoy the dazzling pink blossoms in full bloom before everyone else does! More informations on www.visitokinawa.jp. 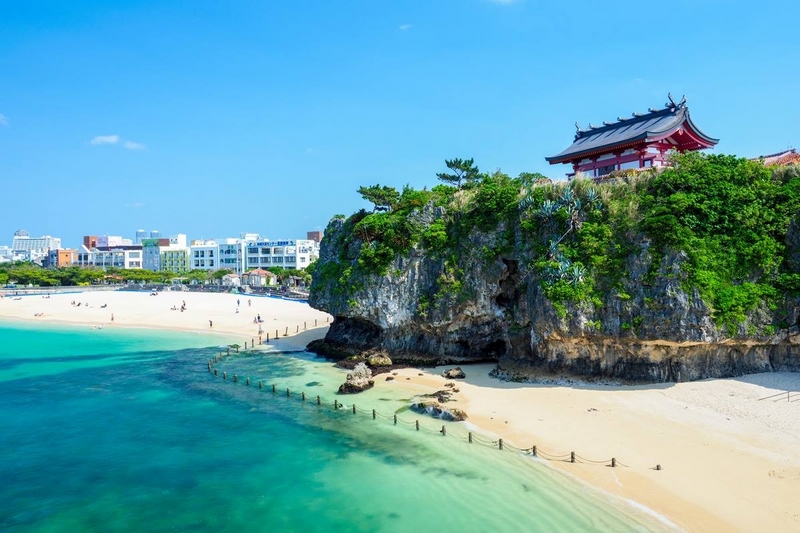 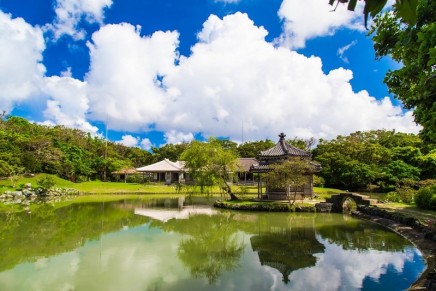 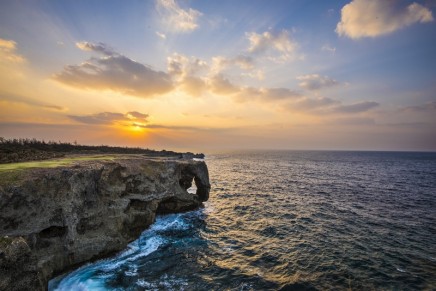