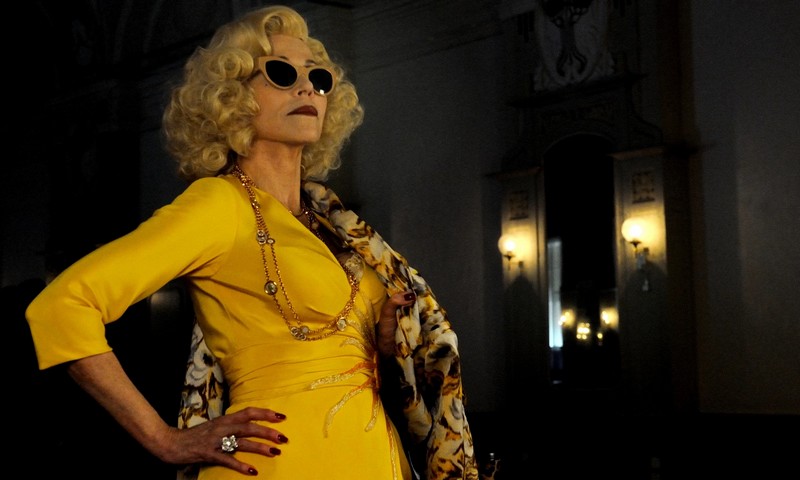 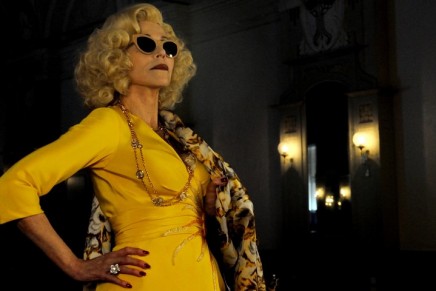 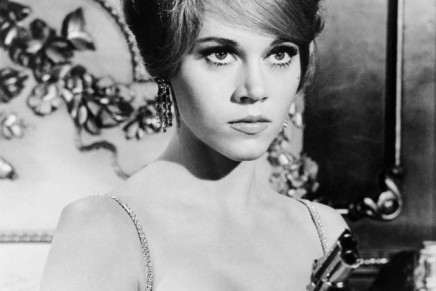 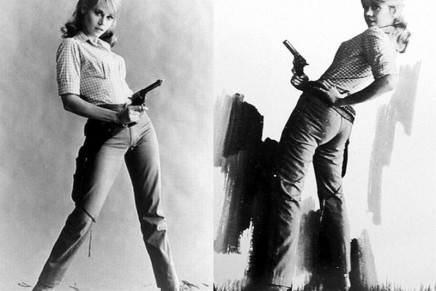 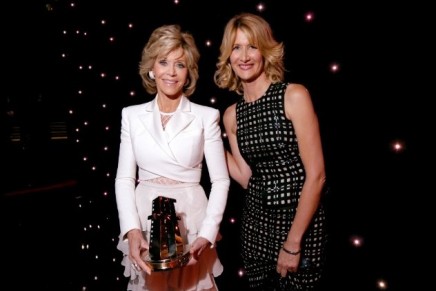 In the early 90s, finding work harder to come by, Jane Fonda announced her retirement from the film industry. This was after a career that included two Oscar wins and five nominations, as well as an Emmy, two Baftas and supplementary success as a fitness guru.

Related: Youth review – life and death as seen from a luxury hot tub

Recently she’s found herself back in the spotlight, with a role in Netflix comedy series Grace and Frankie alongside Lily Tomlin, and providing a brutal Golden Globe-nominated cameo in Paolo Sorrentino’s Youth.

Here’s a look back at her best moments:

The 60s was a busy time for Fonda, with 17 films to her name in the decade. While the productions’ quality wasn’t consistent, she proved a versatile screen presence, adept at both comedy and drama. Her light touch was on show in this comedy western, which proved she was also a bankable star. The film itself may have been patchy, but Fonda’s star potential was never brighter.

Fonda developed an admirably selective attitude to the films she picked after breaking out, turning down leads in Rosemary’s Baby and Bonnie and Clyde. Holding out served her well, with her first role of the 70s winning her an Oscar for best actress. As the cynical prostitute who finds herself embroiled in the search for a killer, she’s tough, at times fascinatingly unemotional and yet ultimately vulnerable, dominating the film with a complex performance.

As the 70s drew to a close (an era when the actor believed her options were limited because of her political views), Fonda won her second Oscar for a film that was closely tied to her stance on Vietnam. In a drama she developed herself, she played a woman who starts an affair with a paralysed veteran while her husband is away at war. Fonda gives a deeply felt and restrained turn, refusing to present her performance or the film as anything resembling a lecture.

Fonda’s insistence that she would only star in films that focused on “important” issues led her to this unsettling thriller about a cover-up at a nuclear power plant. While the film’s plot was rubbished by the nuclear power industry, the release was swiftly followed by a real-life accident at a facility in Pennsylvania. Fonda’s Oscar-nominated portrayal of a light-news reporter dealing with serious issues for the first time utilised her comic touch as well as her dramatic abilities.

Fonda had a difficult relationship with her father, Henry, and in a bid to bring them closer together she bought the screen rights to Ernest Thompson’s play, with the two of them set to star. In the drama, their estranged father-daughter dynamic worked wonderfully, thanks largely to the uncomfortable truths that lay behind it, and Fonda’s performance as a woman trying to repair a damaged relationship was nominated for an Oscar.