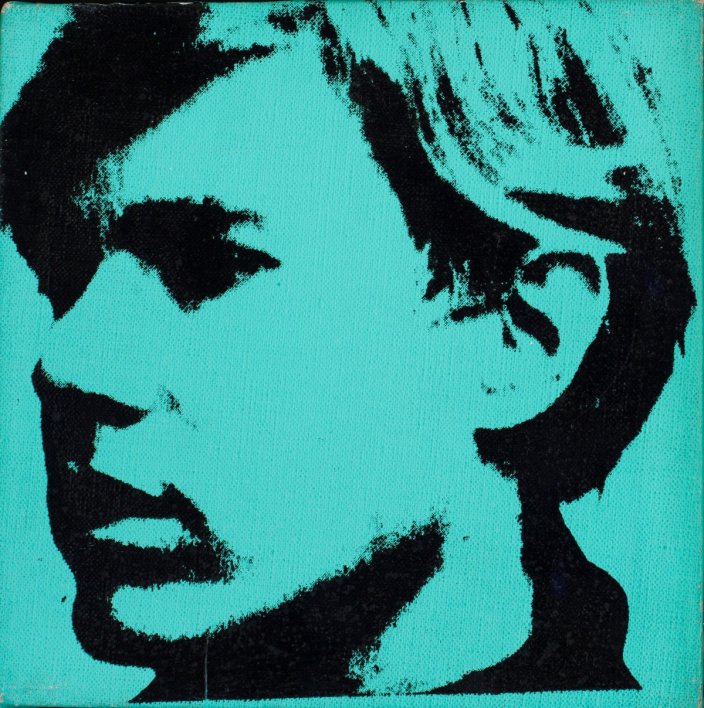 This article titled “Warhol goes unseen but life’s a beach for Martin Parr – the week in art” was written by Jonathan Jones, for theguardian.com on Friday 29th January 2016 16.23 UTC

Exhibition of the week

Andy Warhol
Flowers, faces, films and Brillo boxes galore as the man who invented contemporary celebrity comes to Oxford. Warhol is always a surprise. His art is both funny and serious, his poise inimitable and he has a sly way of making you think and feel new things.
• Ashmolean Museum, Oxford, 4 February-15 May.

Bruegel
Just three small paintings in black white, with a skeletal chill to them, are more than enough to open a window on the strange and marvellous mind of this great northern Renaissance visionary.
• Courtauld gallery, London, 4 February-8 May.

Recording Britain
John Piper’s vivid watercolours of Britain in the second world war are juxtaposed with contemporary works by Richard Long, Laura Oldfield Ford and more in this survey of Britain in the 1940s and now.
• Towner Gallery, Eastbourne, 6 February2 May.

The Calder prize 2005-2015
Artists who have won the Calder prize are showcased in this survey of mobile maker Alexander Calder’s influence on contemporary art. Tara Donovan and Haroon Mirza are among the 21st-century Calders whose art shares his playful spirit.
• Pace Gallery, London, from 4 February-5 March.

Paolo Uccello’s The Hunt in the Forest is one of the most sensational uses of perspective in early Renaissance art. Riders race into the woods, their chase vividly three dimensional as they rush for the vanishing point. His 16th-century biographer Vasari said Uccello was so entranced by “this sweet perspective” that his wife could never get him to stop drawing and come to bed.
• Ashmolean Museum, Oxford.

That all Australian cliches are true, according to photographer Martin Parr

What a maverick architect is really made of

Robert Rauschenberg once organised an electronic tennis marathon – in the dark

British Vogue has been photographing the nation for 100 years

Hackney’s creatives have been priced out of their own studios

Wales and Scotland have more in common than you think

A Swiss museum should return its looted Constable out of decency

Rock photographer Leni Sinclair is the Kresge Eminent Artist of 2016

A national photo initiative is distributing prints – via photocopy

Matt Smith of Doctor Who will play Robert Mapplethorpe on film

The residents of Merthyr Tydfil know how to strike a pose

And finally, that all of us really are post-internet now