LVMH’s Les Journées Particulières to show real-time craftsmanship via Instagram. On May 20, 21 and 22, the public will once again be able to discover LVMH’s rich heritage and the excellence and savoir–faire of its artisans.

Les Journées Particulières by LVMH luxury group is back from May 20-22 for three days of backstage discoveries at famous LVMH luxury Houses. This third edition has a strong digital dimension with an Instagram campaign to let a broad audience experience the event online. More than 50 exceptional venues will exclusively open their doors to the public in France, Switzerland, Italy, Poland, Spain and the United Kingdom.

“A mix of inspiring creativity and discovery, the Instagram photo sharing platform is a perfect medium to cascade key moments during these three days of visits into the heart of secret places,” explained the French multinational luxury goods conglomerate, headquartered in Paris, France. LVMH controls around 60 subsidiaries that each manage a small number of prestigious brands.

Les Journées Particulières of LVMH showcased the amazing diversity of métiers and savoir-faire within LVMH
Houses across the world. The first two editions in 2011 and 2013 met with tremendous success. As in previous years, the Christian Dior Salons on Avenue Montaigne in Paris, the Louis Vuitton Atelier in Asnières, the Chaumet salons at its Hotel Baudard de Saint-James location on Place Vendôme, and Berluti’s bespoke made-to-measure shoe workshop will all be open to the public.

New locations that will open their doors for the first time include: the Guerlain production site in Chartres, the Louis Vuitton Atelier in Sainte-Florence in the Vendée region of France, the Fendi headquarters in the Palazzo della Civiltà Italiana in Rome, the Loro Piana weaving and textiles factory in Roccapietra, Italy, the Moynat Atelier on rue de la Sourdière in Paris, and Moët & Chandon’s Viticulture and Oenological research institute at « Fort Chabrol » in Épernay. 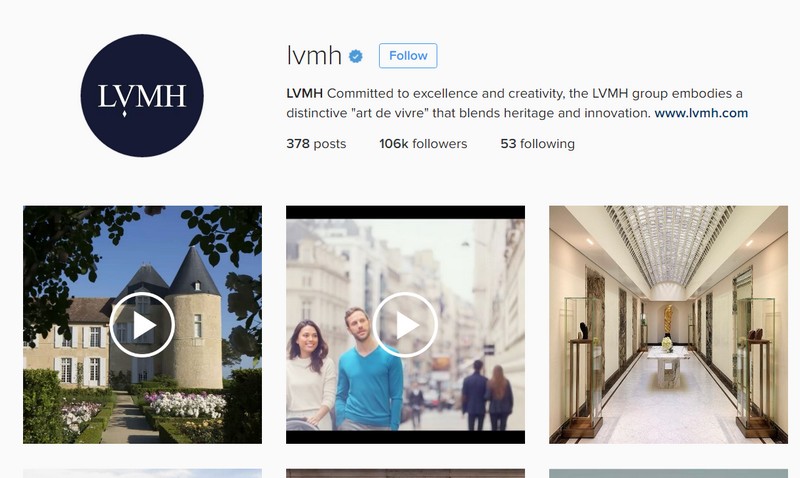 Indeed, for this third edition, teams from Instagram and Facebook will assist LVMH with the digital presence of the event. Members of the Instagram community will use live behind the scenes imagery of the visits to private venues, unveiling of the savoir-faire and meetings with the artisans to communicate real-time stories from the event around the world.

The LVMH Group is turning over the reins of its Instagram account during the event to ten emerging talents from the international photography scene, selected for the originality and quality of their work. Covering five countries – France, the UK, Spain, Italy and Switzerland – the young artists will capture highlights of Les Journées Particulières and post them in real time on Instagram.

In addition, Les Journées Particulières will reach an even broader audience through a Facebook Canvas featuring creative content for a retrospective of these three very special days, extending the experience. 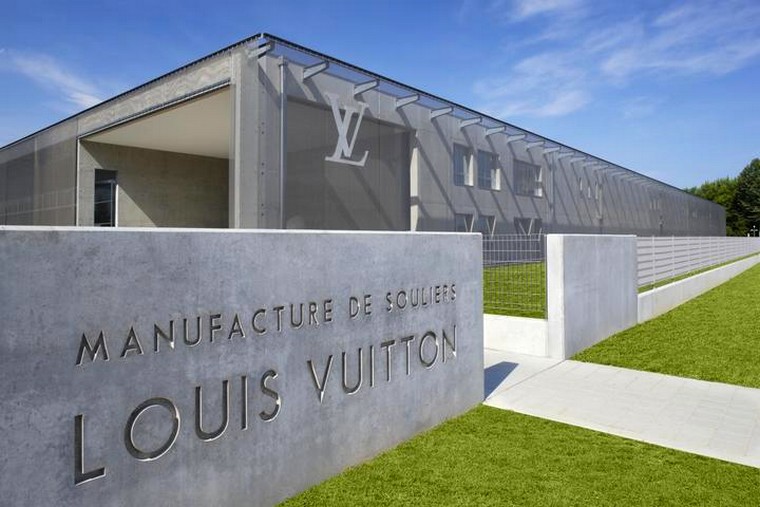 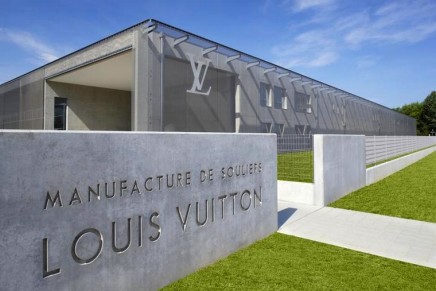 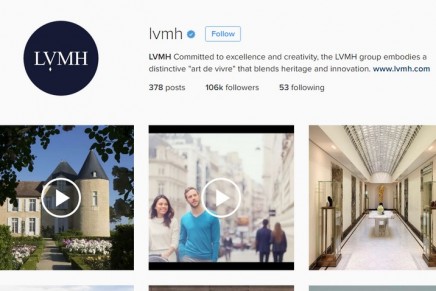