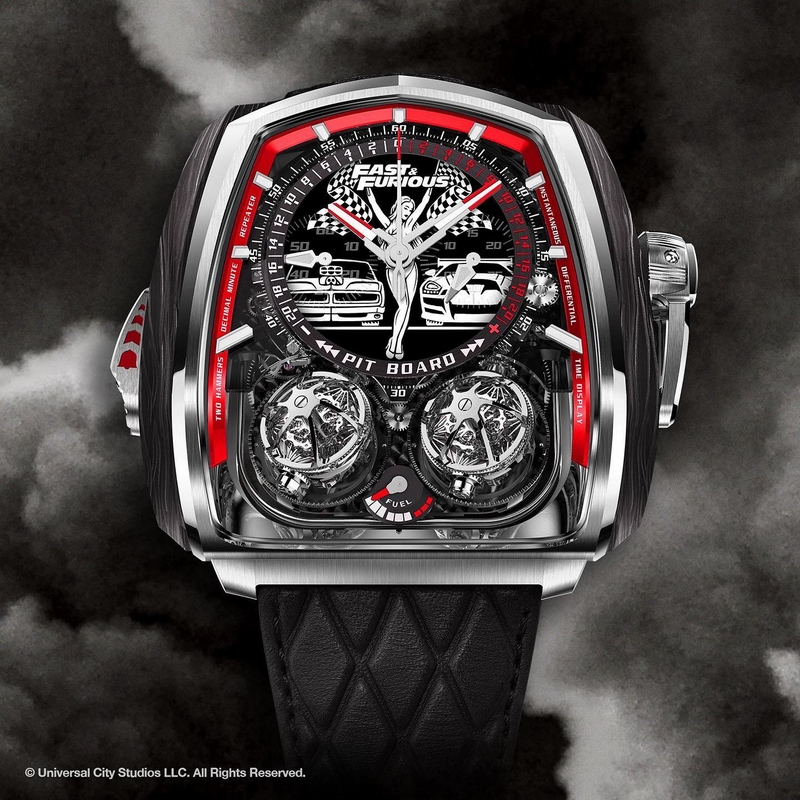 The Jacob & Co. Fast & Furious Twin Turbo is a uniquely complex timepiece that serves as a proper vehicle to celebrate the 20th anniversary of the Fast & Furious film saga.

The Fast & Furious Twin Turbo timepiece is a new product offering between Jacob & Co. and Universal Pictures’ Fast & Furious franchise. Jacob Arabo, founder of Jacob & Co., says he chose to collaborate with the blockbuster film saga
because they both have the same values.

“Fast & Furious uses innovation and new technologies to disrupt the action movie space. We do the same thing with Swiss watchmaking and this sort of disruption through innovation continues to be our goal,” Arabo said.

The Fast & Furious limited-edition watch combines the DNA of both the exceptionally popular action series and the luxury brand that is “Inspired By The Impossible.” It includes iconic imageryassociated with the first film “The Fast and the Furious,” combined with a groundbreaking timepiece designed for speed.

The ~$580,000 watch combines four complications that have never appeared together in a watch: a twin triple-axis
tourbillon, decimal minute repeater, monopusher chronograph, and pit board time difference calculator. This is combined with imagery inspired by the first film “The Fast and the Furious”. Its launch is timed with the theatrical release of “F9, Fast & Furios 9,” the latest chapter in the blockbuster franchise.

The large sapphire crystal face features imagery iconic to the first Fast & Furious film from 2001: a starting girl with checkered flags, behind her are hot rod cars ready to bolt – one American muscle, the other a supercharged import, above both is the Fast & Furious logo. The images capture the feeling of living life one- quarter-mile at a time. This scene is encased with a black textured 57mm by 52mm case is made of forged carbon, comprising of 88 parts. 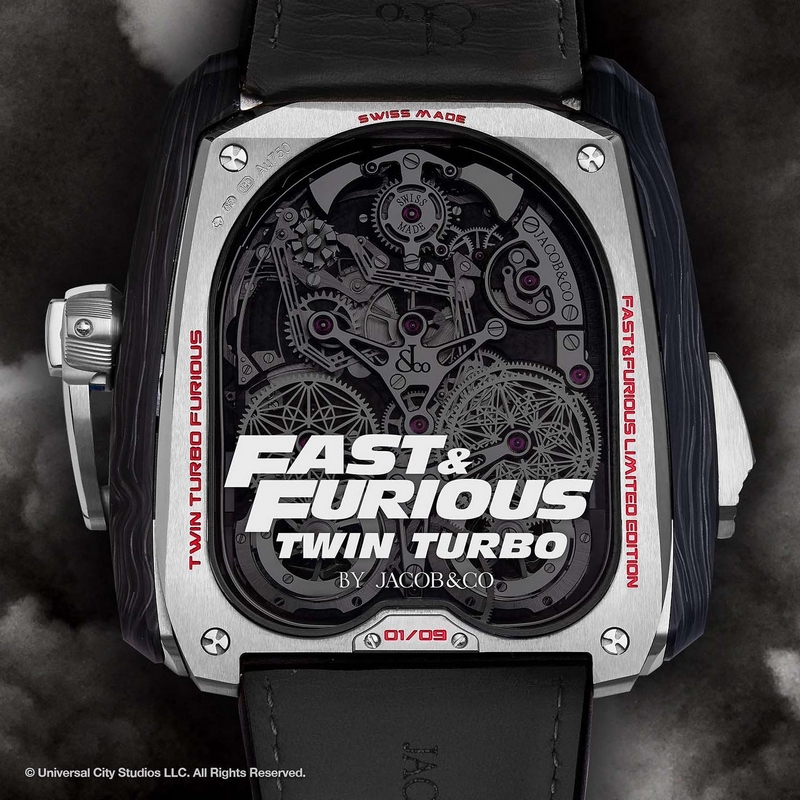 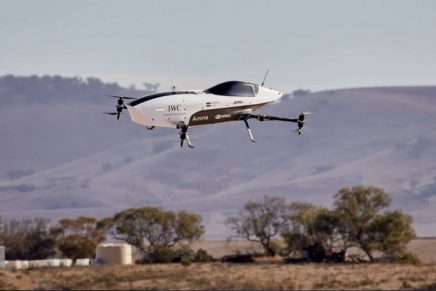 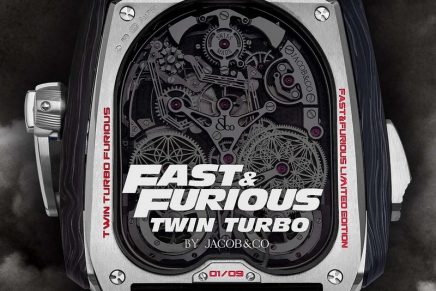 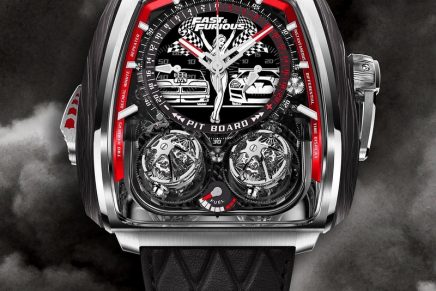