This capsule collection celebrates the union of the Jack de Boucheron Ultime design and Cofalit, a material made by recycling an industrial byproduct. This waste is usually buried, but it can also be vitrified and rendered inert, in which case it is known as Cofalit. 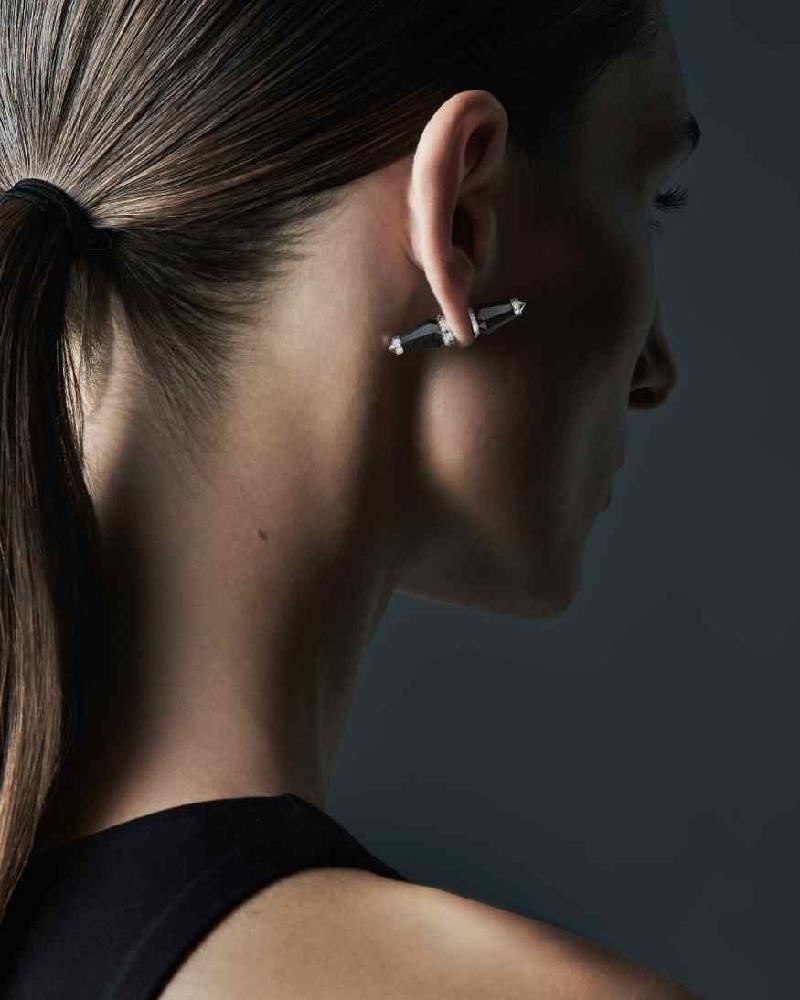 Although it may be used as a filling material for highway embankments, it has no other utilization, and is therefore considered a “final material”.

These three one-off designs set with Cofalit demonstrate Claire Choisne, Boucheron, Creative Director’s vision: to redefine what is precious. From this point forward, the crude, intensely black-hued, “final material” joins the jewelry sphere, expressing a strong message: that even what is considered useless can have value.

Indeed, it may be turned into something precious.

With the Jack de Boucheron Ultime capsule, Boucheron Creative Director Claire Choisne pursues her exploration of what constitutes a precious material by introducing a substance that defies the established conventions by the High Jewelry sector more than any other has before.

“Cofalit is the complete opposite of what is considered precious in the collective imagination. I appreciate the radicality and aesthetic appearance of this recycled industrial byproduct, which has reached the end of its life cycle. I took inspiration from the fact that this material is deemed to have no further utility. I wanted to restore its value in a lasting way through this capsule collection.” Claire Choisne, Boucheron Creative Director 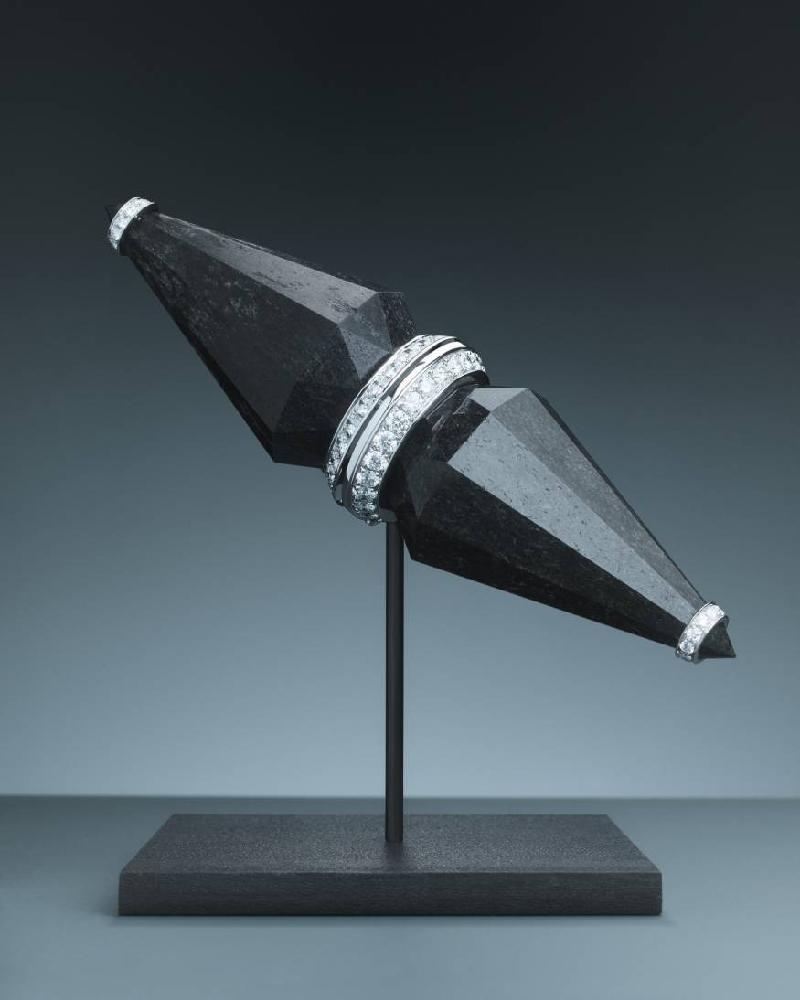 Made by applying a unique vitrification process to a certain type of industrial waste, Cofalit reaches the end of the line in terms of recycling and is considered an “unrecyclable” material. The recycled industrial waste is a crude, intensely black-hued, material that has only been used for highway embankments until now.

This juxtaposition between extreme preciousness and a so-called “final material” expresses the very essence of Boucheron luxury brand: to expand the limits of innovation and make use of the technical advances of the time to create jewelry that is both meaningful and creative.

Through this Jack de Boucheron Ultime capsule, the Maison reasserts the commitments to sustainable development that it expressed in its first social and environmental impact report, “Precious For The Future”. 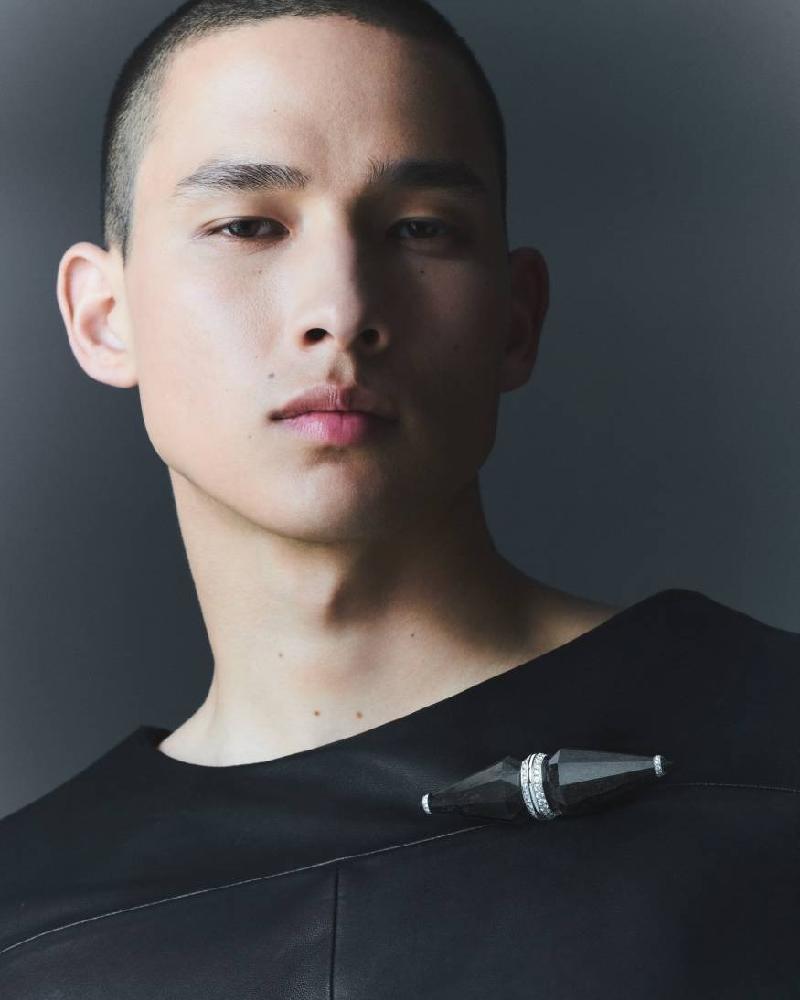 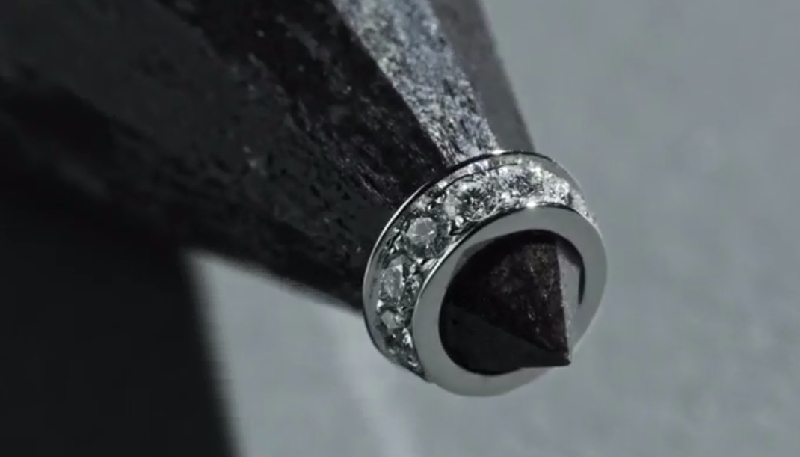 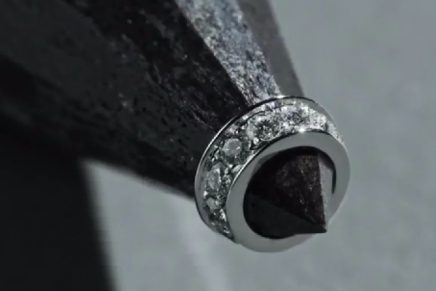 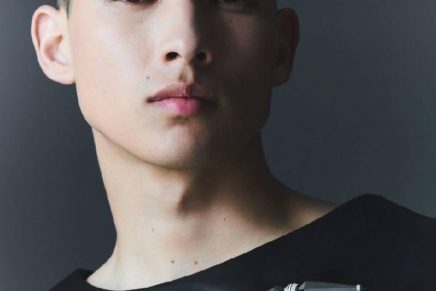 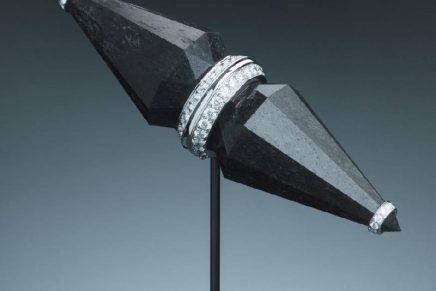 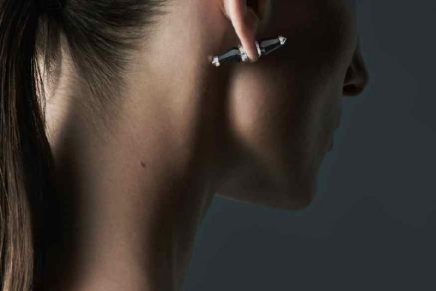