Education and awareness are key to continuing the tremendous efforts being made across the globe to eradicate this devastating disease.

October is Breast Cancer Awareness Month. ‘Think Pink’ activities around the world include free mammograms, fundraising events, and much-loved limited edition products. For the Fall 2019 campaign, cancer survivor and Grammy-winning artist Sheryl Crow welcomed a group of individuals who have all been touched by cancer to her home in Nashville to share their stories as part of an intimate conversation series.

“A yearly mammogram is essential to protect yourself and catch breast cancer at its most treatable stage,” said 21st Century Oncology CEO Kim Commins-Tzoumakas. “We want to spread the word and start a movement that we hope will continue far beyond the reaches of our centers.” 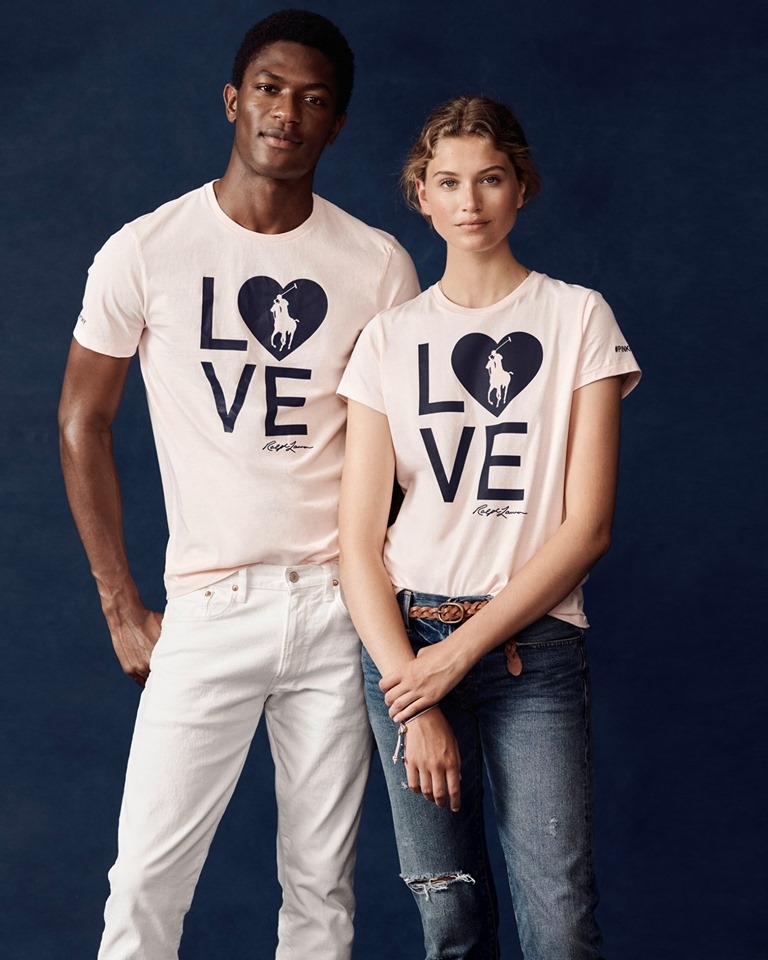 Qatar Airways has joined forces with Hamad International Airport (HIA), Qatar Aviation Services (QAS) and Qatar Duty-Free (QDF) to show their united support for Breast Cancer Awareness Month with a series of ‘Think Pink’ themed events and giveaways throughout the month of October.

Activities for staff include pink giveaways and a series of lectures from the Qatar Cancer Society (QCS) at HIA, along with awareness workshops, free mammogram screening by qualified medical staff for all eligible employees, and the return of annual Charity Bazaar fundraising events at a variety of Qatar Airways locations.

“Education and awareness are key to continuing the tremendous efforts being made across the globe to eradicate this devastating disease.” 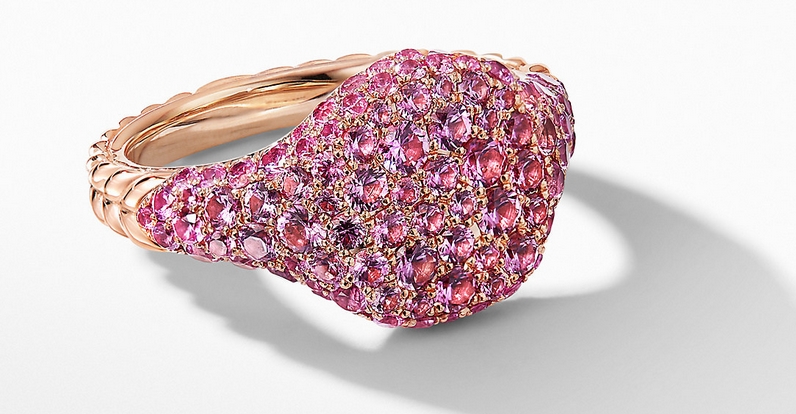 David Yurman has proudly partnered with BCRF since 2008, dedicating a pink piece of jewelry for BCRF each year. This year, David Yurman is introducing six new styles specifically for the nonprofit. The 2019 assortment for BCRF features a collectible ribbon bracelet and necklace in rose gold with pink sapphires, a ribbon pin in sterling silver and pink enamel, a pavé pinky ring and pendant necklace both with pink sapphires and rose gold, as well as a Cable classic bracelet with morganite and sterling silver.

David Yurman will donate 20% of the purchase price from BCRF pieces. 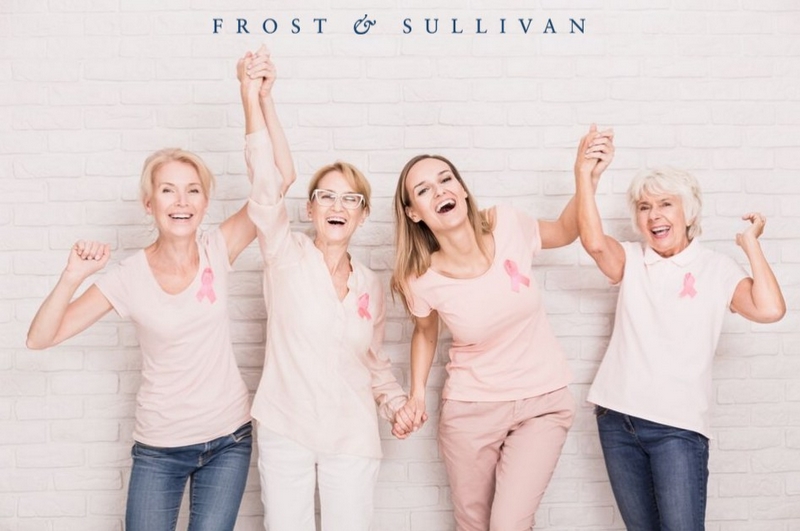 Mammography is widely used for breast cancer screening; ultrasound is used as a supplemental screening for patients athigh risk and for those who have conspicuous findings in a mammogram. The market for conventional handheld ultrasound has performed well as a supplemental imaging in most countries and primary diagnostic/screening tool in others. As of2018, Frost & Sullivan estimates that among all medical imaging equipment, the breast ultrasound segment has reached85% market penetration in the United States, 50%-60% in Western Europe and Japan, and between 20%-30% in the Rest of World. 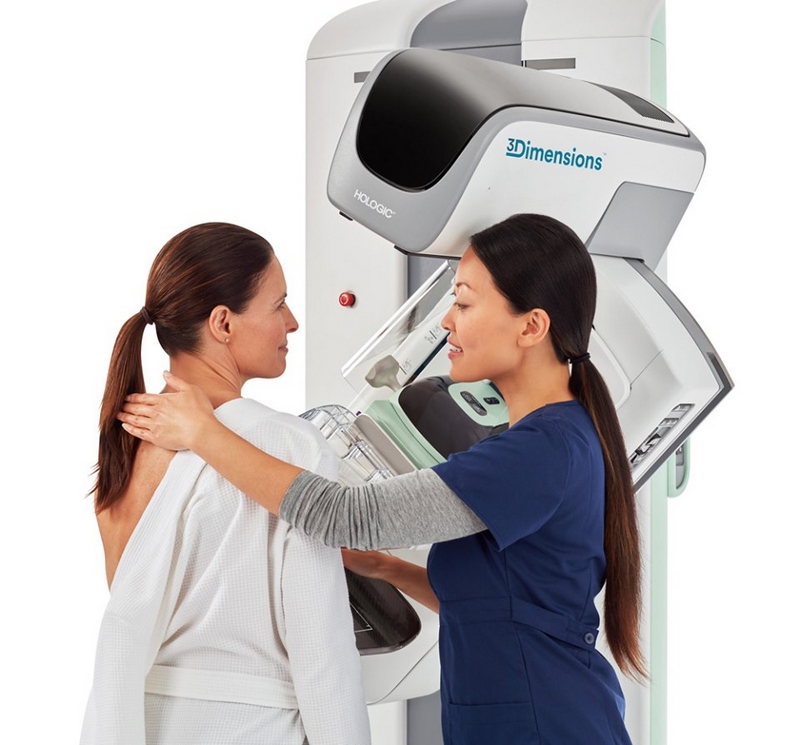 There is Now a More Comfortable Mammogram.

Hologic is the maker of the Genius 3D Mammography exam, the only mammogram clinically proven to detect 20 to 65percent more invasive breast cancers compared to 2D mammography alone.

For years, women have reported avoiding regular mammograms due in large part to the fear of discomfort associated withbreast compression. In fact, a recent survey found that fear of physical discomfort was the top reason cited for avoiding amammogram by women who never had one.

Fortunately, Hologic now offers the SmartCurve™ breast stabilization system, which features a proprietary curved surfacethat mirrors the shape of a woman’s breast to reduce pinching and allow better distribution of force over the entire breast. The system also features proprietary image processing algorithms that ensure the preservation of image quality and accuracy. 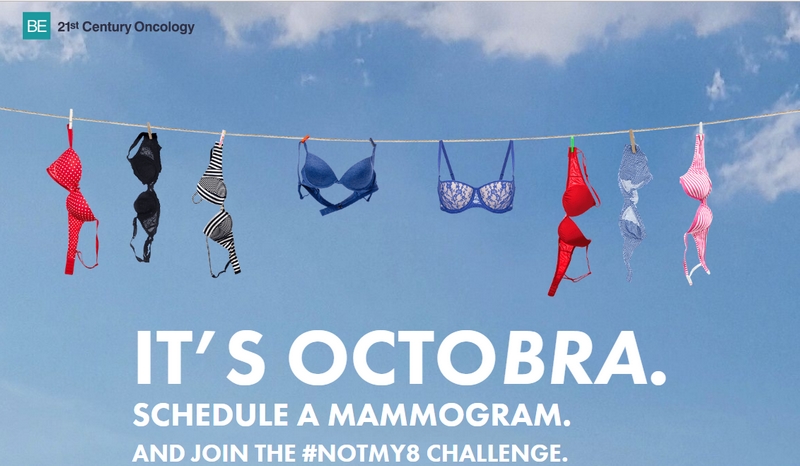 For Breast Cancer Awareness Month, 21st Century Oncology, the largest integrated cancer care network in America, has launched the #NOTMY8 Challenge to encourage women to schedule a mammogram and then get eight of her friends and relatives to test for breast cancer—which is the most commonly diagnosed cancer in women—with one in eight developing it over the course of her lifetime.

To show support for the cause and contribute to the movement, 21st Century Oncology is calling on people to share the #NOTMY8 hashtag on social media and tag their friends, or create their own post with a photo or video of their bra hanging
from a tree or elsewhere to show the world they’ve accepted the challenge.

“Early detection, made possible by consistent annual screenings with good quality digital mammography, means we’re able to detect even smaller cancers and perform even smaller lumpectomies. As a result, more and more women have the option of preserving their breasts without sacrificing the success of their breast cancer treatment or disrupting their lives.” said Dr. Kathleen Minnick, 21st Century Oncology Breast Surgeon.

Clean Juice, the first and only USDA-certified organic juice bar franchise with 80 open stores nationwide and more than 55 stores in development, kicks off the launch of its limited-time fall menu by debuting its first-ever seasonal Greenoa™ Bowl. In addition to the fall menu, which is now available at all locations, Clean Juice has partnered with the American Cancer Society to raise money for breast cancer programs throughout October. 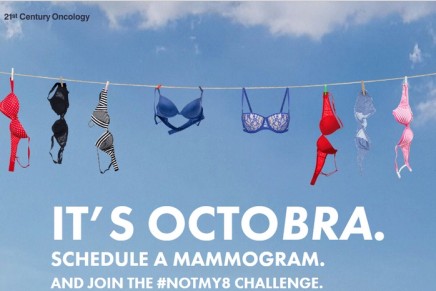 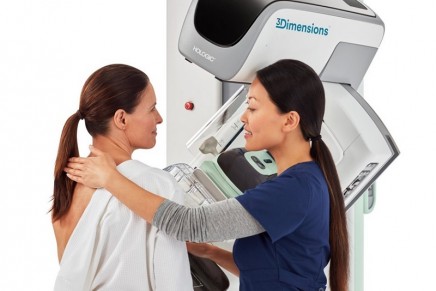 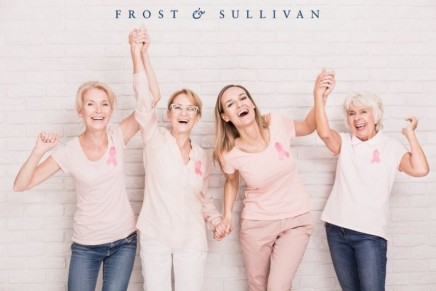 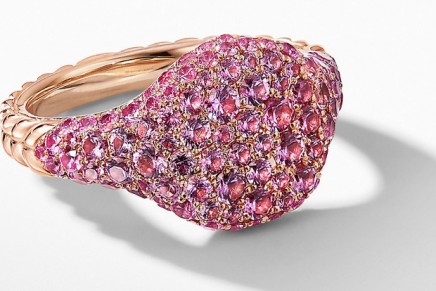 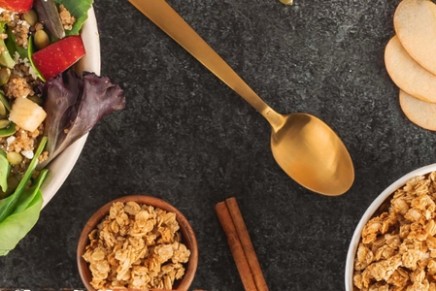 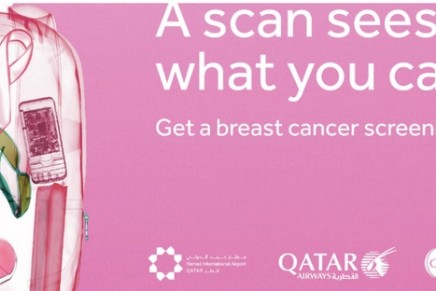 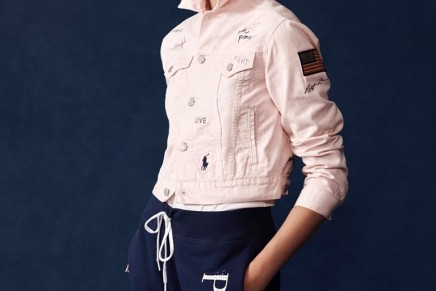 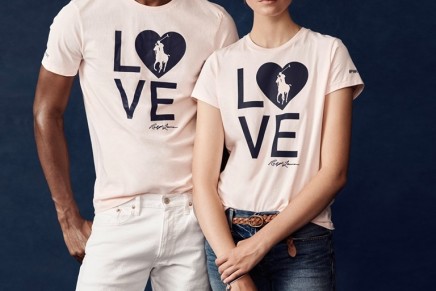