Eiffel Tower, the venerable Paris and French landmark, is Europe’s most valuable monument and the most visited paid for tourist attraction in the world, according to the Italy’s Monza and Brianza Chamber of Commerce study. The French “Iron Lady” is worth 435 billion euros to the French economy and was estimated to be worth six times the Colloseum in Rome, valued at 91 billion euros. The 1,050ft tall monument amounts almost a fifth of France’s entire annual gross domestic product. The tower is still the tenth tallest lattice style building on the planet. 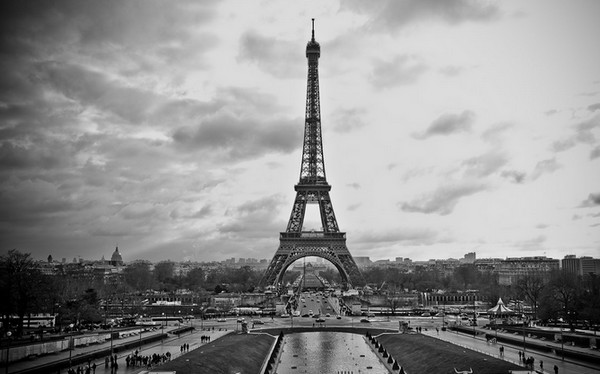 The study was based on the monument’s “image, brand and visibility”, calculated by cross-referencing 10 different parameters from statistics bodies.

Study’s criteria took into account “the economic value of the location, the fame of the monument, the flux of visitors to the territory and monument”. Besides the tourist index there is also an “economic attractiveness index”, comprising factors such as the export value and the number of jobs it created.

Eiffel Tower was built in 1889 as the entrance arch to the World Trade Fair, and has three viewing platforms that have attracted 200 million visitors.