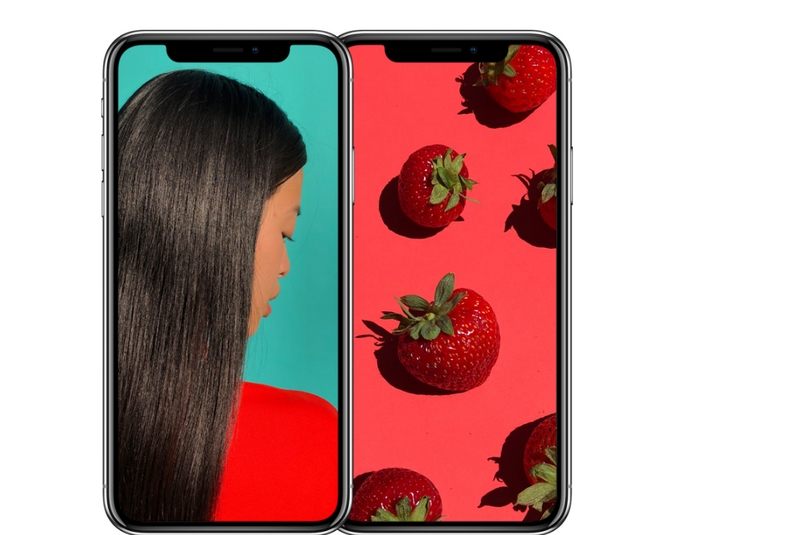 This article titled “iPhone 2018 launch: what to expect from Apple” was written by Samuel Gibbs, for theguardian.com on Monday 10th September 2018 10.37 UTC

Apple’s yearly iPhone launch is scheduled for Wednesday evening, with expectations high for not just one new smartphone but a fleet of new iPhone X-inspired phones, a new smartwatch and maybe even new iPads.

The headline announcement is expected to be a new iteration of the iPhone X with a 5.8in screen, possibly called “iPhone XS” according to reports. Since the “X” stands for 10, rather than the letter in Apple’s official naming, an XS would mirror similar “S” phones such as the iPhone 4S, 5S and 6S, rather than standing for iPhone “extra small” or “excess”.

In the past such “S” iPhones have typically had improved internal components, but maintained a similar design and feature set to the iPhone model they replaced. The iPhone 4S introduced Siri, the iPhone 5S introduced Touch ID and the iPhone 6S 3D touch.

The new iPhone X iteration is also expected to be joined by a larger version, possibly called the iPhone XS Max rather than “Plus”, “Pro” or other monikers as used in previous bigger versions such last year’s iPhone 8 Plus. The new larger iPhone X-like phone is expected to be more expensive than the starting price of £999 of 2017’s iPhone X, further stretching the expense of top-end smartphones.

According to reports, Apple will also launch a cheaper version of the iPhone X design, unifying the entire 2018 iPhone line with the notched screen and Face ID facial recognition, dropping the Touch ID fingerprint scanner and home button.

Apple has not launched a cheaper version of its iPhone since 2013’s iPhone C, which took the guts of the previous generation iPhone 5 and placed them in a coloured plastic body.

Alongside the new iPhones, Apple is also expected to launch a new iteration of its smartwatch. The new Apple Watch is expected to have a similar design to the current Apple Watch 3, but potentially with a slightly larger screen squeezed into the same size body, according to reports.

The Apple Watch has been a slow burn for the company, but has steadily grown in sales becoming a small but important part of Apple’s sales shipping 3.5m devices in Q2 2018 according to data from Canalys, but still dwarfed by the 41m iPhones shipped in the same time period.

Although less likely, Apple may also launch new versions of its iPad Pro range. The company recently released a cheaper version of the iPad in March for £319, and before that a refreshed second-generation version of iPad Pro in June last year.

But Apple’s tablets have struggled to convince buyers to upgrade in significant numbers, leaving the line to plateaux around the 9-13m units shipped a quarter over the last two years, down from the heady highs of 26m in the first quarter of 2014.

Any new iPad Pro is expected to reflect the change in design language introduced with the iPhone X last year, dumping the long-standing home button and Touch ID for gestures and Face ID.

The iPad has long had gestures that could in most cases replace the need for the home button, in switching between apps and getting to the home screen, so the full adoption of gestures over buttons seems logical. What remains to be seen is whether facial recognition can work as well on a tablet with its multiple orientations as it does on the iPhone X, which is primarily used when held in portrait orientation in the hand.