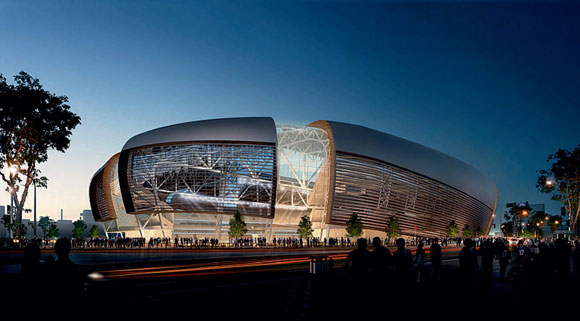 Each year, Interior Design Magazine publishes its list of Interior Design industry Giants. Interior Design Giants comprises the 100 largest firms ranked by interior design fees for the 12-month period ending December 31, 2012. For Interior Design’s Top 100 Giants, the industry is looking good and continues to gain momentum. The volume of design projects are on the rise and new construction is making a comeback.

“Total interiors fees for Interior Design’s Top 100 Giants piled up to $2.6 billion in 2012, beating last year’s forecast by a cool $706 million. Still, total interiors fees rose 7 percent over 2011, and expected fees in 2013 should only rise a few token points to $2.7 billion. Even with that modest total growth, firms are feeling good,” announced the Interior Design Magazine.

Companies with foreign projects hit 25 percent in 2012, an all-time high. Some 85 percent of global firms did work in Asia and the Pacific Rim, the highest number since “Interior Design” began tracking it in 2008.

Canada is also heating up, with 58 percent of Giants finding work there, compared to 39 percent three years ago. Other fast-growing areas: Central and South America (37 percent, up from 26) and Africa (up to 27 percent from 22). The Middle East holds steady at around 46 percent, down from 61 percent in 2009. The Giants expect the biggest international growth opportunities in China as well as Central and South America for 2013.Who’s fading? The United Arab Emirates. In 2010, 28 percent said it was hot; this year, only 11 percent. The biggest growth potential in 2013, according to 83 percent of the Giants, will come from the U.S.—the highest number in four years.

After years of upward trending, sustainability has leveled out and taken a permanent place in the business philosophies of most Giants (89 percent), according to the magazine. A per-firm average of 35 percent of staffers are LEED-accredited, and 59 percent of all products specified—$38 billion worth—are sustainable. An average of 48 percent of all firm fees come from green design, up from 37 percent last year. 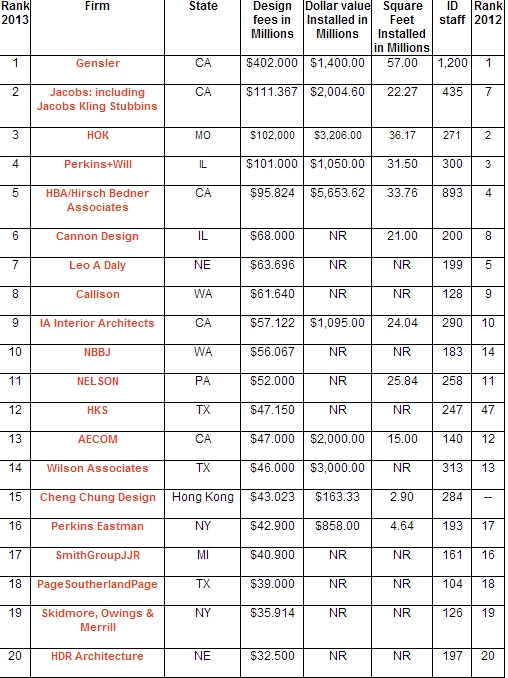 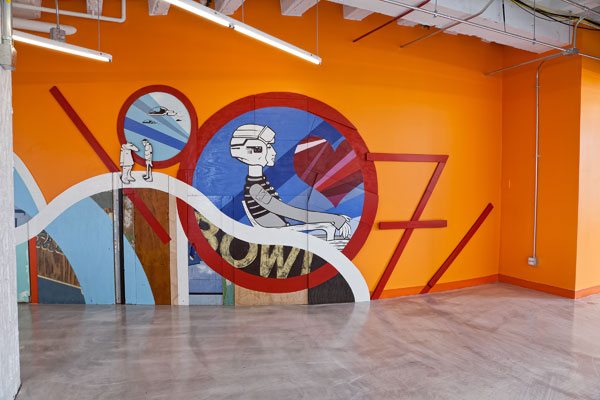 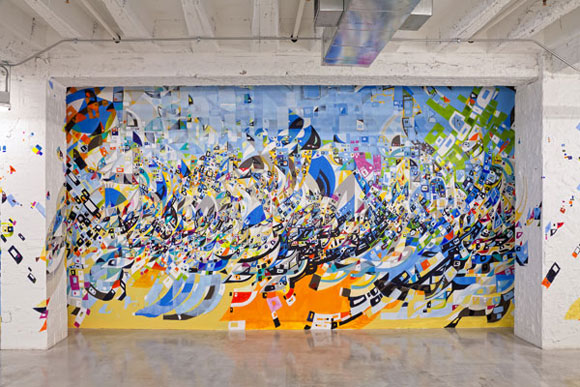