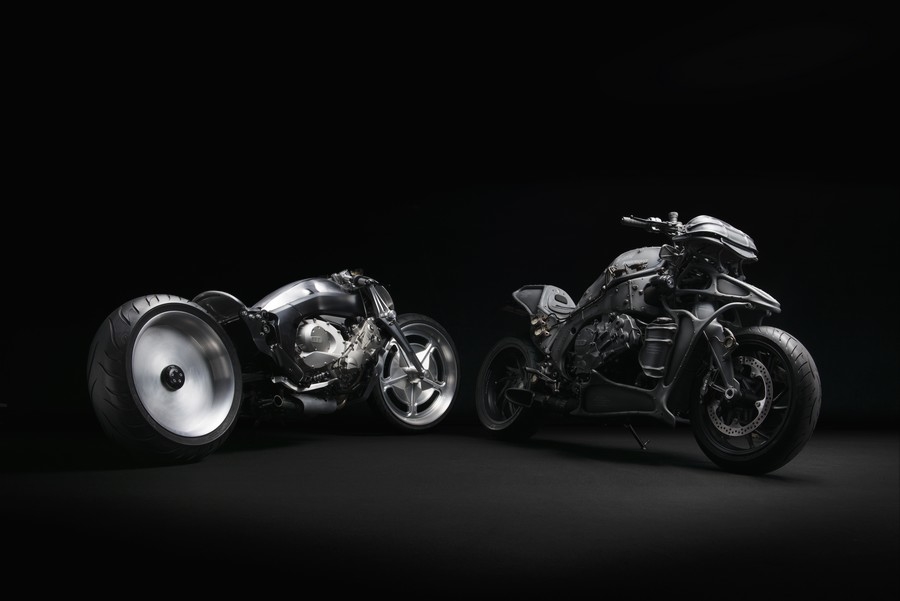 Another two leading Japanese motorcycle customizers, Kenji Nagai of Ken’s Factory and Keiji Kawakita of Hot-Dock Custom-Cycles, where in charge of interpreting the BMW K 1600 GTL’s six-cylinder engine a completely different way. In the past year, four known japanese customizers have put the BMW R nineT spectacularly in show with their outstanding creations.

The only retained relations to the original BMW K 1600 GTL bike are engine and frame, and, in the case of Keiji Kawakita’s creation ‘Juggernaut’, the BMW Motorrad Duolever front suspension. 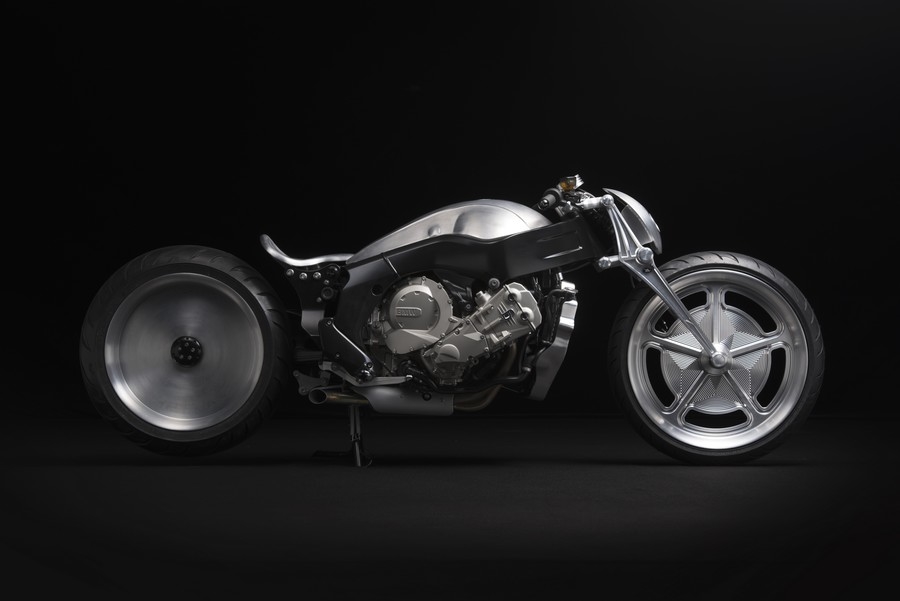 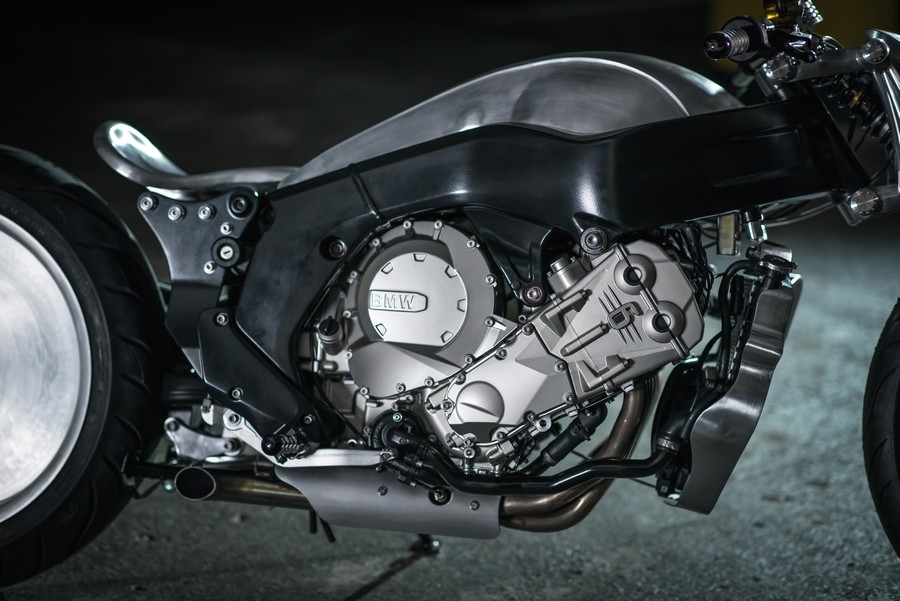 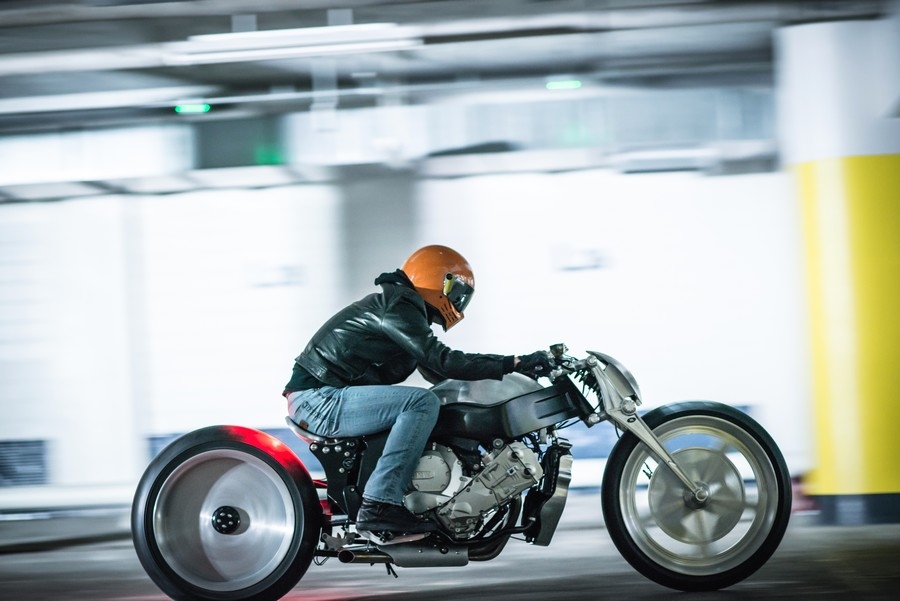 The illusion of a dramatically low seat height and narrow motorcycle is enhanced by the use of a 23-inch front wheel and a 20-inch rear wheel. More nicely manufactured details made from aluminum like covers for fuel tank and radiator or handlebars are completing Kenji Nagai’s artificial craftsmanship. 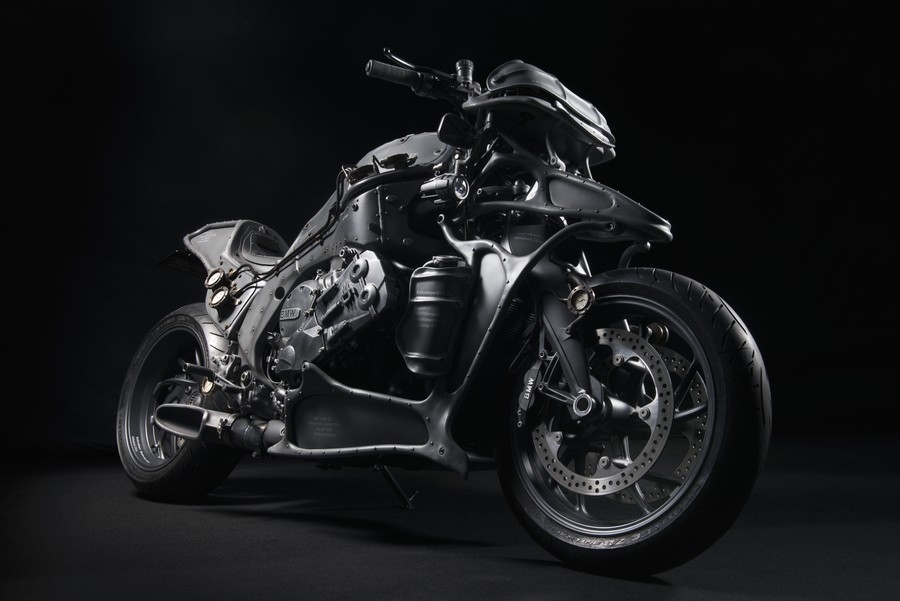 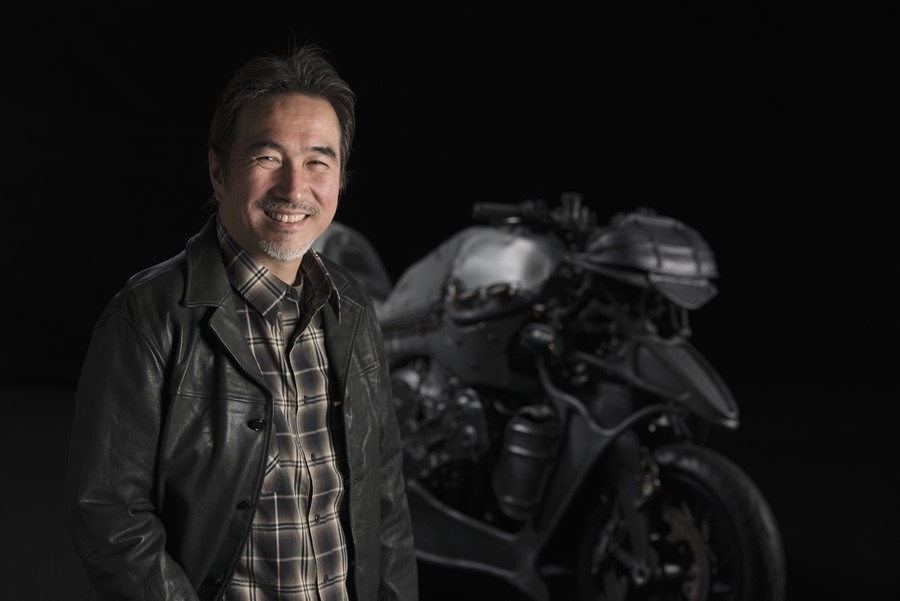 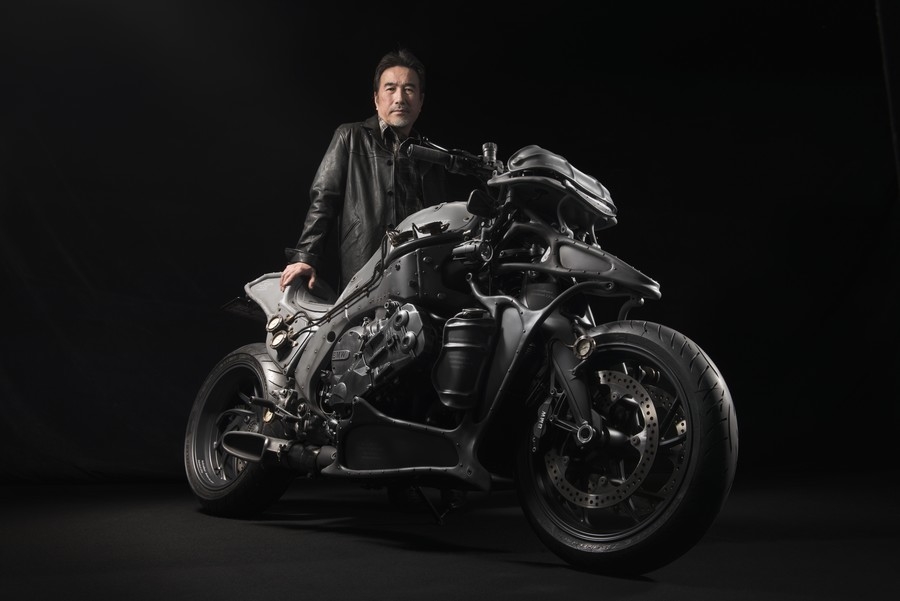 Keiji Kawakita’s ‘Juggernaut’ is a complete contrast by way of its dark, masculine stature. There’s no sign of minimalism here and the loud and proud appearance makes ‘Juggernaut’ rather looking like a synthesis of Mad Max metal and Jules Verne’s imaginations.

‘I found an old photograph of the cockpit of a convertible that looked like something from the near future, and I got the idea of making a bike that had that kind of atmospheric feel,” explained Keiji Kawakita.

“Looking at the front forks and Duolever suspension, I thought I could do this with the K 1600 GTL. But the actual work was long and hard, a tough job to handle. Even when I finished, I still wasn’t really sure whether the work was complete. But that’s the thing about customizing, isn’t it?‘” 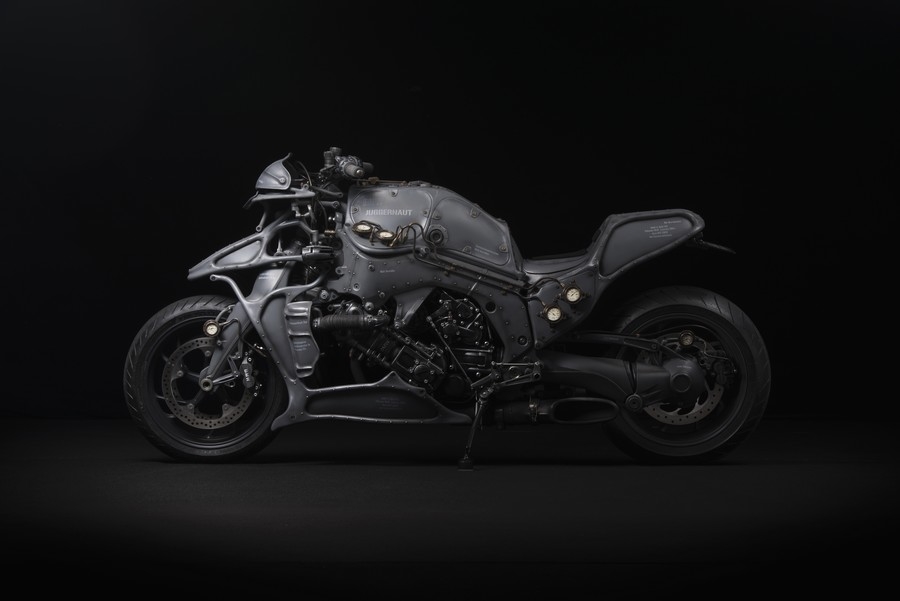 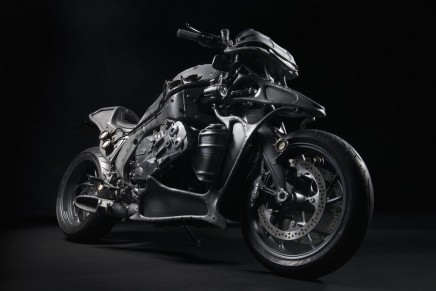 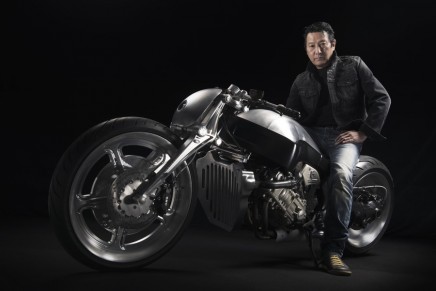 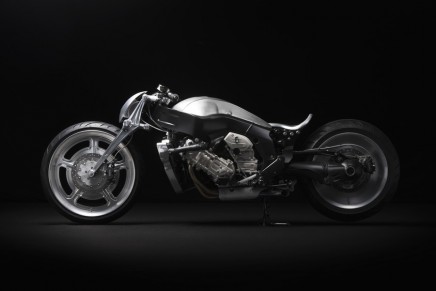 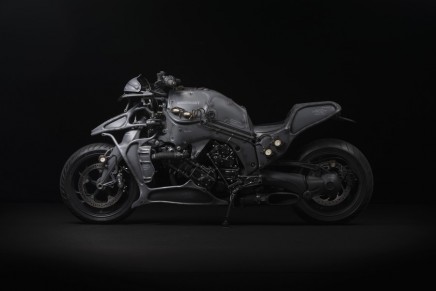 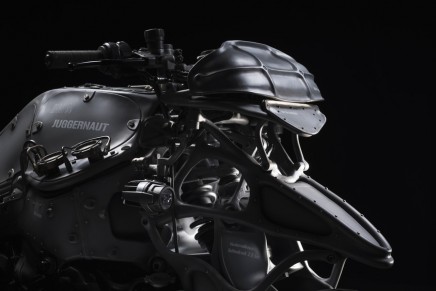 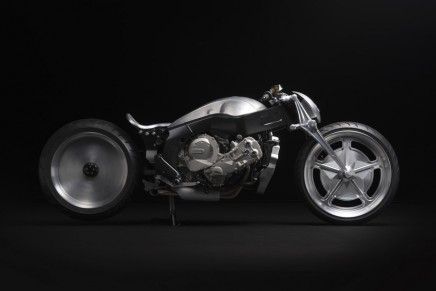 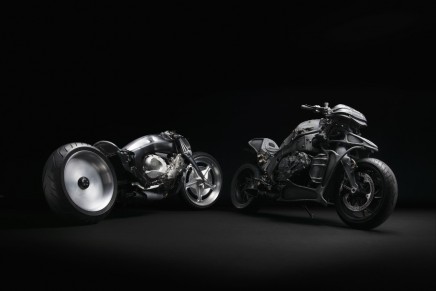 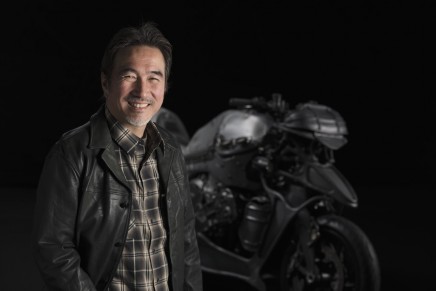 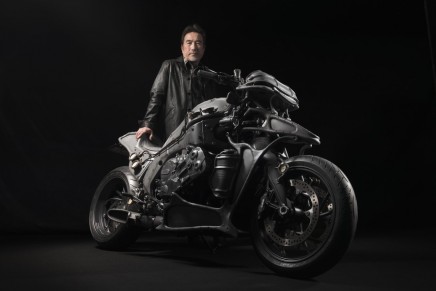 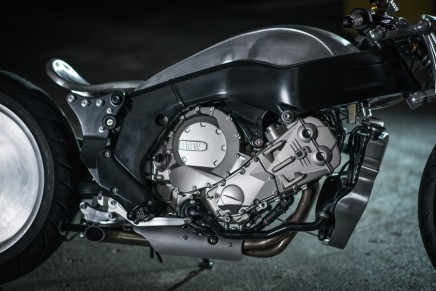 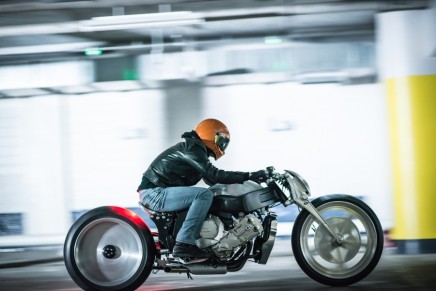