Super rich people don’t take the tube, rarely get a cab and never fly economy. But, when you’re a super-rich businessman/woman one thing you can’t afford to be frivolous with is time. Affluent CEO’s don’t get where they are  today by sitting in queues of traffic or waiting for hours in airport lounges. The financially fortunate make the most effective use of their time by traveling in the most direct and work friendly forms of transport possible. 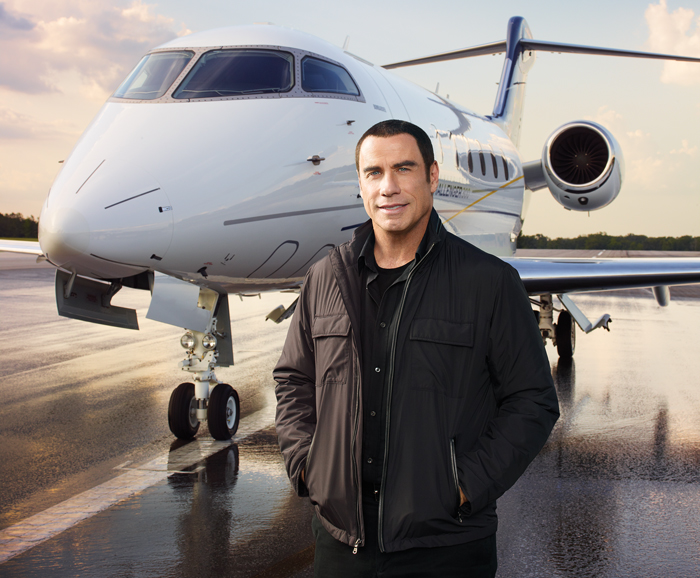 Private Jets
Billionaires never use commercial airlines. Why would you when you could fly on a luxurious private jet? From Bill Gates to Simon Cowell and Oprah, all the big shots have their own personalised planes or use services like Vistajet to borrow one. When you’re the commander in chief of an empire you haven’t got time to be queuing to check in your luggage or wasting hours of your day sat in the departure lounge. With a bespoke private jet you can swerve airport customs and security and be in the skies within fifteen minutes of arriving at the airport. Plus, you’ll have everything on board that you need to get a productive few hours work in before touch down.

Helicopter
If you’re a mega rich globetrotter making it to events and meetings across the world can be really tough but not if you have a helicopter on hand. Massively faster than domestic flights, traveling by helicopter is one of the speediest forms of transport. Movie stars and pop stars are regularly flown in to festivals and award ceremonies as they can do the same journey as a car in almost a third of the time. This means you have more time to work on building your career, just make sure there’s a helipad close to where you’re wanting to land. 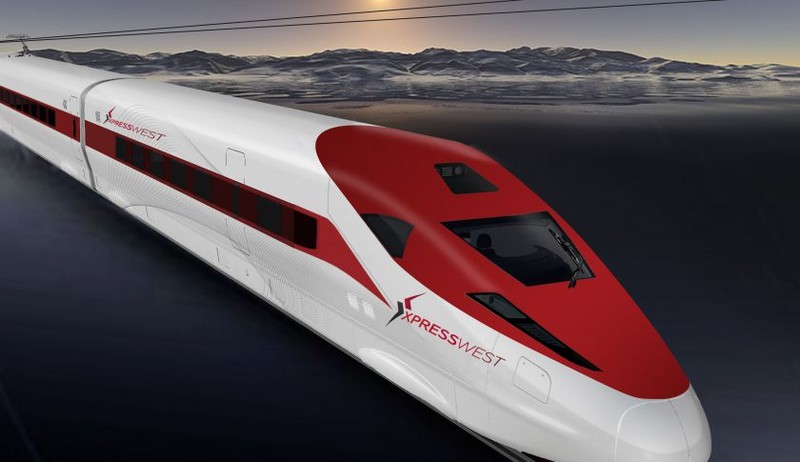 Trains
It’s rare that the uber rich take the train unless in a situation where it cannot be avoided or when the train is significantly faster than other methods of transport. If a rich person has to take the train they always use the high speed rail network and go first class without question. This means they are guaranteed a plug socket for their laptop and can sit at a table without being disturbed to crack on with their work. Do you remember the time Nicole Scherzinger posted a selfie on the tube whilst starring on London’s West End? The media went crazy because generally taking public transport is a definite no-no for the super-rich. 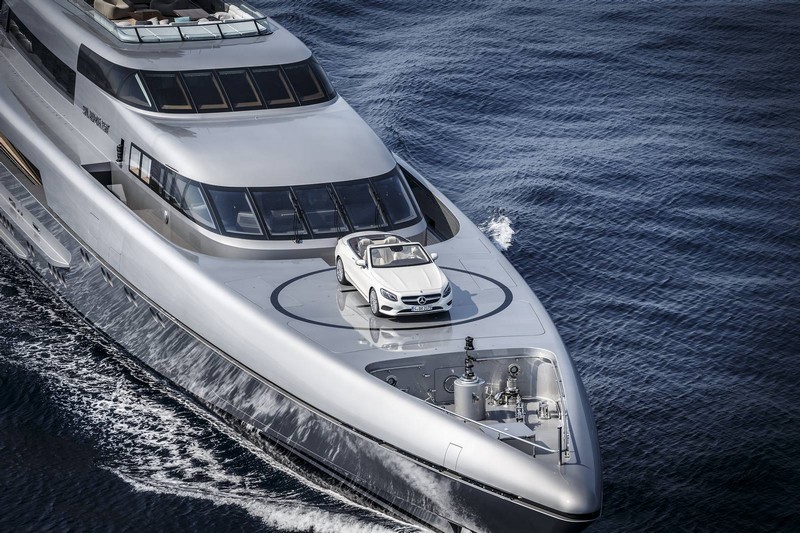 Yachts
Now if you’re a super-super rich person you’ll probably have a yacht. Much quicker than cruising, having your own vessel means you can own the seas and go pretty much wherever you like whenever you want. Yachts might not be the fastest form of transport but on your own private ship you have the luxury of being able to lay out on the deck catching the rays whilst maintaining control of your multimillion pound empire. 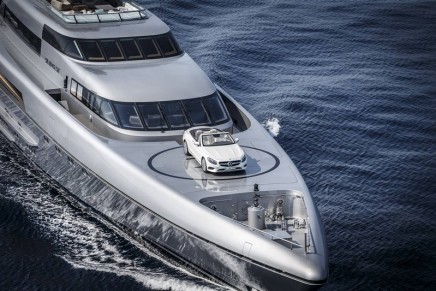 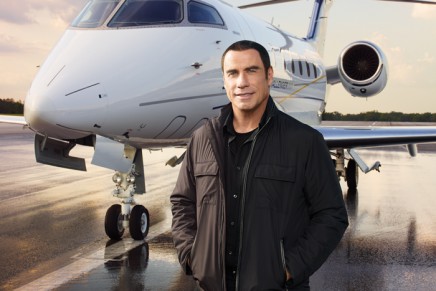 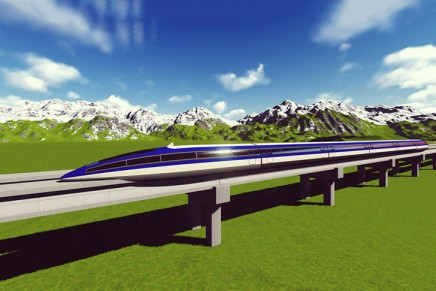 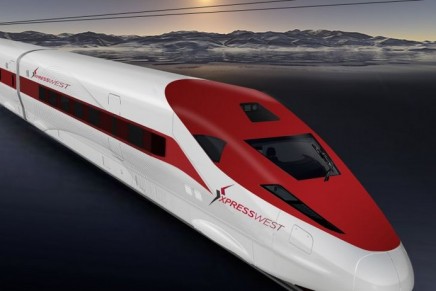