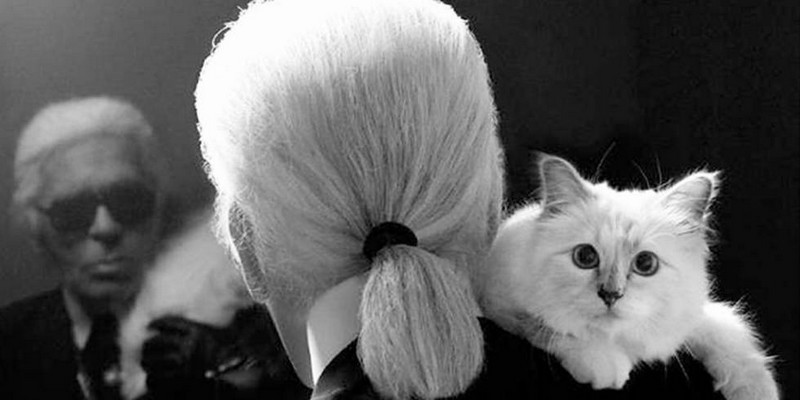 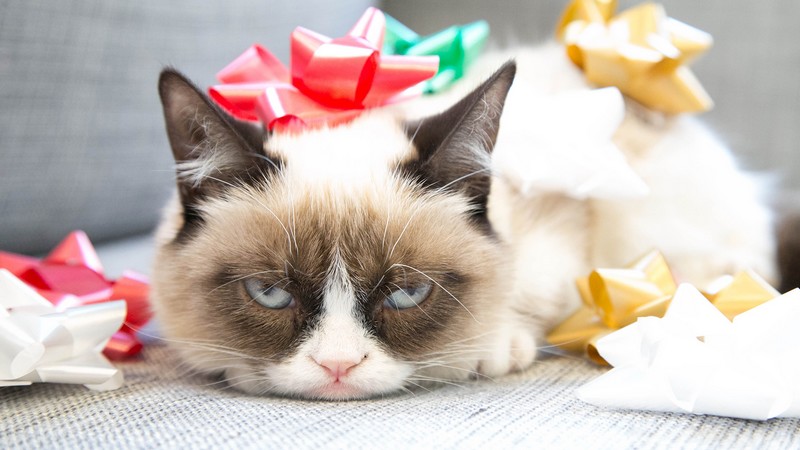 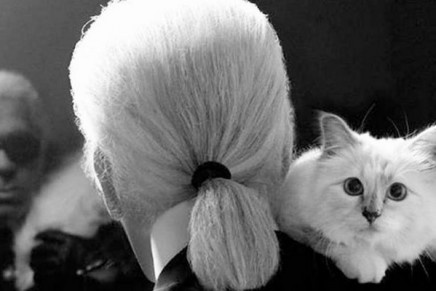 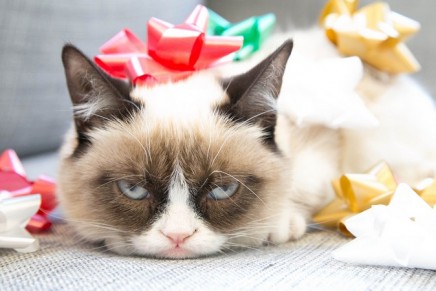 This article titled “How viral cat videos are warming the planet” was written by Adam Vaughan, for theguardian.com on Friday 25th September 2015 10.53 UTC

Watching another episode on Netflix, reading the Guardian online and downloading apps are not obvious ways to pollute the atmosphere. But collectively, our growing appetite for digital services means the datacentres that power them are now responsible for about 2% of global greenhouse gas emissions, a similar share to aviation.

Varying from a small room with servers to vast farms with a floor area of 150,000 sq m, datacentres are big energy users. As well as requiring power to run the equipment that stores and serves us cloud computing and on-demand music, films and entertainment, those servers also generate a lot of heat and require huge amounts of energy to keep them cool. That’s why big data users such as Facebook are siting their centres in cool climates such as northern Sweden.

Individually, our everyday browsing has a relatively minuscule impact. Google, in response to claims that each search on its site generated as much CO2 as boiling half the water for a cup of coffee (7g), calculated the true figure was much lower, at 0.2g. Watching a YouTube video of cats was higher – 1g for every 10 minutes of viewing – while using Gmail for a year produced about 1.2kg a user.

Not to be outdone, Facebook put a figure on its average user’s annual footprint – 269g of CO2, roughly equivalent to the carbon footprint of a cup of coffee.

But with the technology giants’ billions of users worldwide, those numbers scale up quickly. Google’s carbon footprint was 1,766,014 tonnes CO2 equivalent in 2013, and the bulk of that was from datacentres.

As with emissions from air travel, the real issue with datacentres is the rate at which they are growing.

“It’s an exponential growth in data,” said Sophia Flucker , director at Operational Intelligence, a UK-based consultancy that advises datacentres on their energy use.

“Although IT efficiency is improving, and we can do more with less power, the demand is still there,” she said. “Any efficiency gains are being eaten up by demand. It’s very much an upward trajectory.”

The industry claims improvements in energy efficiency and technology mean it can “decouple” economic growth and emissions, so that it could keep growing while keeping the sector’s share of global emissions in 2030 at roughly the same as they are today.

But Greenpeace, which has reported for several years on datacentres’ environmental performance, says energy efficiency improvements can do only so much. How tomorrow’s datacentres are powered is key when it comes to climate change, it says.

“Energy efficiency is of course very important,” said Gary Cook, senior IT analyst at Greenpeace. “It’s critical. It’s also completely insufficient on its own. If you look at the growth in datacentre demand and our digital world, energy efficiency will slow the [emissions] curve, but the curve is still going to the moon.”

He said datacentres could become either a villain as an increasing source of emissions, or a driver for the take-up of clean energy sources, such as wind and solar.