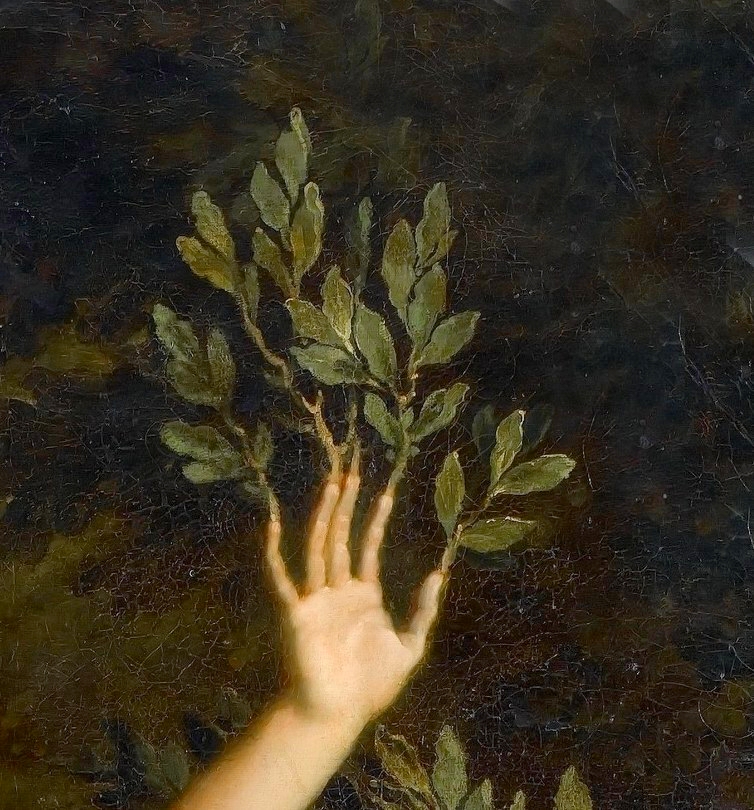 This article titled “Meet the Italian designers who have a way with wood” was written by Rowan Moore, for The Observer on Saturday 22nd February 2020 17.00 UTC

“We want to reverse the idea that humans are the only dominant species,” says Simone Farresin, co-founder with Andrea Trimarchi of the Amsterdam-based design studio Formafantasma. In particular, they are interested in trees. Whereas humans are “obsessed with the whole body”, trees can loses limbs and still thrive. Then there’s tree sex, which involves the intervention of insects and birds. “Within the body of a tree,” says Farresin, “there is both death and aliveness.”

Next month they open an exhibition at the Serpentine Sackler Gallery, Cambio, for which the Serpentine’s artistic director, Hans Ulrich Obrist, invited them to provide “more a way of thinking than an exhibition of products”. They have chosen to make the show about trees. It is about nothing but timber, and about everything to do with timber that you might imagine, from its molecular structure to its uses in everyday objects, to the laws and lore of forests. It takes in a genre of American portraiture that dwelt on the reflections of its sitters in their mahogany furniture, the intensity of the polish being a sign of wealth. It tells how indigenous people of the Amazonian basin use oral traditions to navigate the forest.

At first glance, Farresin’s and Trimarchi’s CV is typical of many aspiring design practices. Founded 10 years ago, the studio has built a reputation among design cognoscenti through exquisite objects displayed at (for example) Design Miami, a high-end fair dedicated to the rarefication of domestic objects to the point where they become valuable artistic collectibles. They have designed promotional installations for Fendi and Lexus. Their creations look like exceptionally skilled and stylish works, of a kind that sometimes adorn the world of products – a light fitting, for example, made of little more than its elegantly-looped and carefully specified power cable.

A material for them is never something inert, to be bent to the designer’s will. It has a life, a history, a voice

Closer acquaintance reveals Formafantasma (which roughly translates as “ghost form”) to be more like alchemists, for whom all forms of knowledge of the world are ripe for inquiry. The shelves of their studio are like a latterday version of a 17th-century Wunderkammer, or cabinet of curiosities, in which objects of art and science were promiscuously mixed. In Formafantasma’s version, vases made of shiny black lava cohabit with a light made of a cow’s bladder, with a bell jar containing a balsa model of some kind of tower. Formafantasma’s understanding of their materials is biochemical, technical, social, cultural, aesthetic, ecological, economic and geographic.

Farresin, 39, the taller of the two, currently sporting a moustache, is from Vicenza, near Venice, the city of Andrea Palladio. Trimarchi, 36, trim-bearded, is from Taormina, the Sicilian city famous for its Roman ruins and scenic views of Etna. Partners in life as well as business, they met as undergraduates in Florence, where they learned from the 1960s-formed gurus who taught them that “you can have energy and joy in design, you can have fun”. They then applied to the Design Academy Eindhoven as a single entity, with a combined portfolio, to be accepted or refused as one. They were accepted and have worked in the Netherlands ever since: they like the country’s “culture of pushing boundaries” and the Dutch government’s support for young businesses. In design, they say, “it’s normal that the people who survive are wealthy”, which Farresin and Trimarchi are not.

Their home is a mezzanine gallery, just big enough for a bed and a living area, looking on to their calm white studio in a former Amsterdam stove factory. It must be intense, to live and work in such proximity, all the time, but it suits them. “We have never done a project divided,” says Farresin, “it wouldn’t work. Conversations and words are our tools. We always know how we made a decision because we have always talked about it.”

Farresin is the more talkative. Trimarchi describes himself as “more organising”, adding of Farresin: “He is, like, a mess.”

“He could go on discussing ideas for months,” says Trimarchi, “I’m the one who says it’s time to stop thinking and to deliver.”

You can see the difference between the two in the way they treat the peel of the clementines they are eating: Trimarchi piles his into a neat stack, the smallest pieces at the top; Farresin is a tad more careless.

Their collaboration results in pieces with a just-so degree of precision and delicacy that are the outcomes of intellectual research and speculation. Their objects carry a certain self-assurance, as if they were inevitable and reasonable outcomes of imaginative processes that might actually be irrational and strange. They deal in calm weirdness, in fantastical logics that ultimately derive more from observation of the world they see around them than from their own heads.

They are always keen to expand beyond a narrow definition of a designer’s role, as someone who gives shape to objects. “It’s pretty boring to redesign a sofa,” they say, “since they have been made in the same way for ages.” They cite the custom of drinking coffee at work, which apparently was introduced by companies anxious to make their employees more alert and less tempted to drink alcohol. “This is an example of how everything can be designed,” says Farresin. They are concerned with the whole life of a product, from mine to landfill; they oppose the planned obsolescence of, for example, iPhones.

Their experiments with lava are a reaction to Mount Etna – “almost a cliche for tourists, where it seems like nothing can ever happen”. So they wanted to start an industry based on the material that can picked up from its slopes – “a mine with no mining”. They developed a collection of tiles made from volcanic ash, whose yellowish-brownish colours are the natural outcomes of the processes of making, not an aesthetic choice by the designers.

They are reviving bois durci, a 19th-century forerunner of plastic, made with powdered wood, animal blood (to which they are seeking a vegetarian alternative) or albumen. “By looking into the past you can better understand the present,” says Farresin. “Everything was designed, which means everything can be reinvented.” A material, for them, is never something inert, to be bent to the designer’s will. It has a life, a history, a voice. They want, they say, to “let the material speak”.

Their Serpentine show will, if it works, make it impossible for you ever to see a timber-derived object – a chair, a book, a violin, a bag of barbecue charcoal – in the same way again. It will explore the use of rare hardwoods in musical instruments, and demonstrate that common softwoods sound just as good. It will draw attention to the way forests are managed and mismanaged, to the trade in wood, to the science and politics of the international agreements that regulate it. It will show you that the things you can buy in shops are the outcome of a long trail of decisions and actions.

There’s potential for pomposity here. Designers, as Trimarchi and Farresin put it, “produce future waste”. They typically grease the process whereby the public is induced to buy things that are newer, better, faster, more stylish or desirable than those of the very recent past, which, in all probability, will then be thrown away. There is a limit to their ability to buck the system of which they are part. Formafantasma are smart enough to know this: they don’t claim to save the world, “but if you are able to infuse your products with small ideas it can be brilliant, it can have an influence”. Which, with wit and grace, is what their designs do.