“When you find another organization that shares your values, it only makes sense to work together to further them” (Franklin Leonard, Founder & CEO, The Black List). 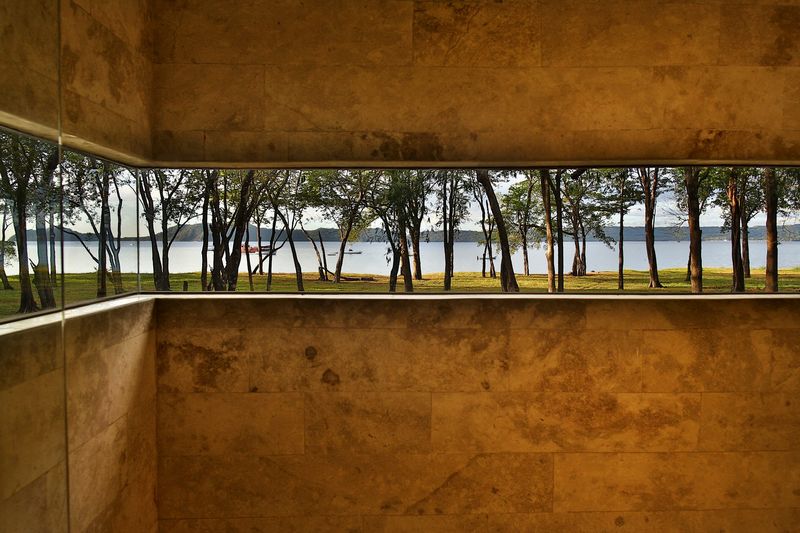 How to shine a light on storytelling? Autograph Collection, Marriott’s exclusive portfolio of one-of-a-kind hotels, announced an unprecedented cultural program focusing on independent film. Launching in January 2017, this dynamic, experiential cultural program called the Independent Film Initiative will celebrate independent film. The initiative will be curated by respected names working at the forefront of independent cinema
including Franklin Leonard, Founder & CEO of The Black List, and digital entertainment distributor, FilmBuff.

“Independent filmmakers tell stories without the influence of a big studio – and our hotels both tell and inspire travel stories of their own in a truly unscripted way,” said Julius Robinson, Vice President & Global Lead, Autograph Collection Hotels. 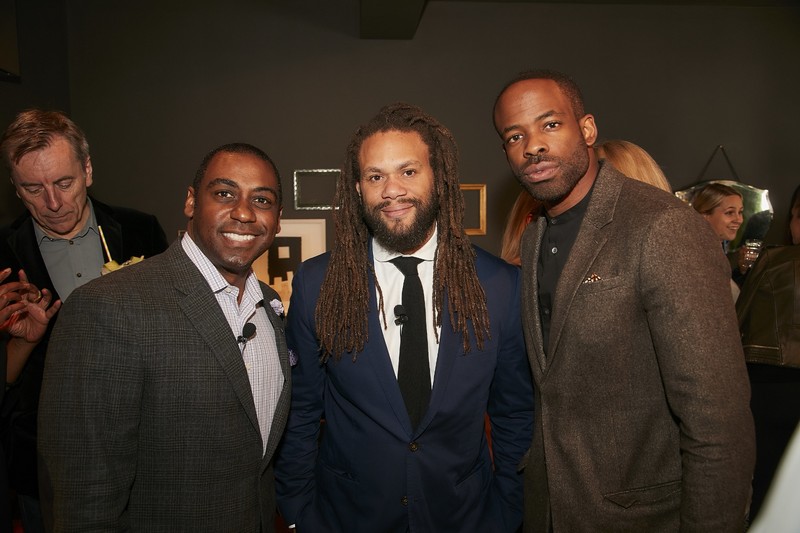 The Annual Black List is a comprehensive list of screenplays which is published once a year on The Black List website. Leonard has posted it every year, since 2008, to draw attention to scripts that are “best liked” in Hollywood yet are unproduced and require financing. The posting of the Annual Black List has consistently connected screenwriters to moviemakers. For example, four of the last eight Best Picture Oscars and nine of the last 18 screenplay Oscars have gone to Annual Black List scripts. Now, Autograph Collection Hotel Residencies will lend extra support to independent screenwriters affording them the luxury of researching and writing at an Autograph Collection hotel of their choice over the course of 2017. 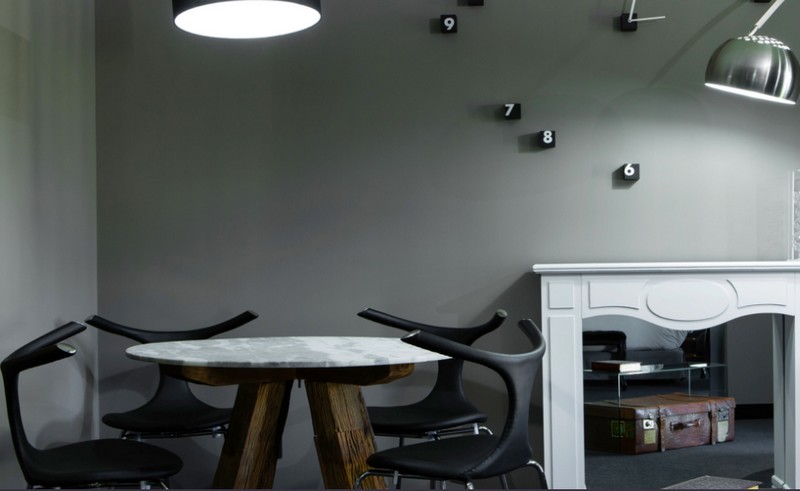 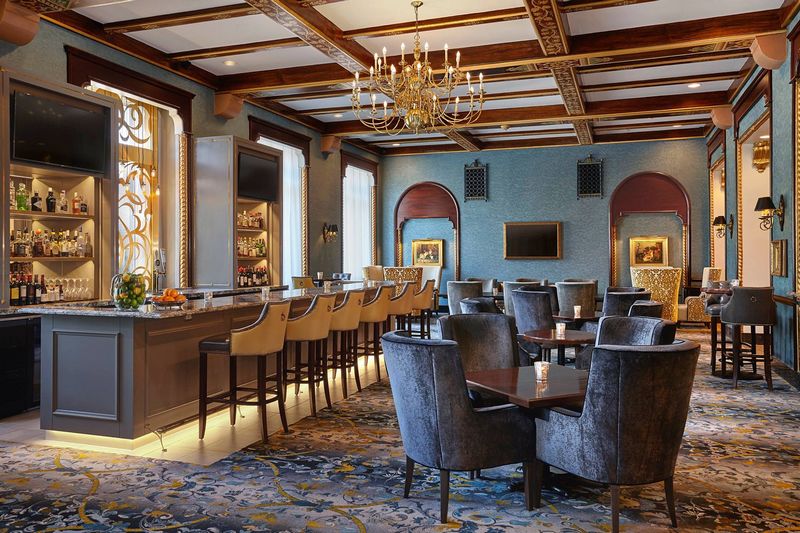 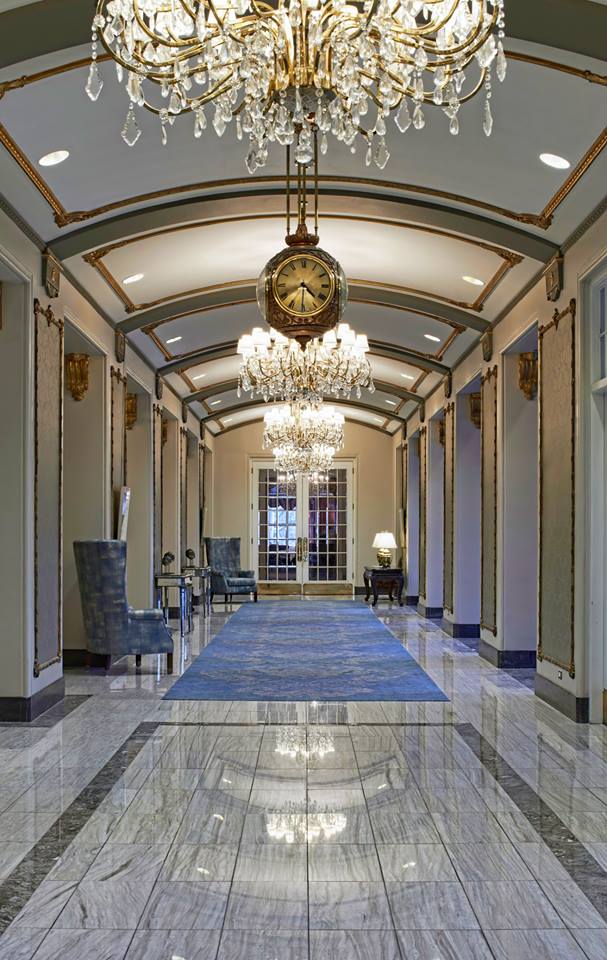 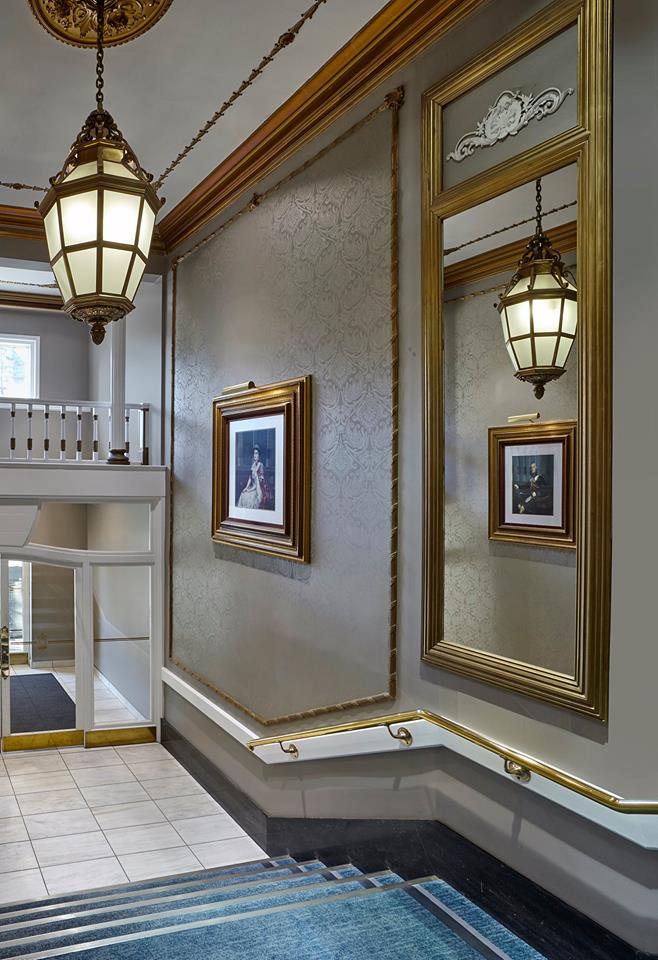 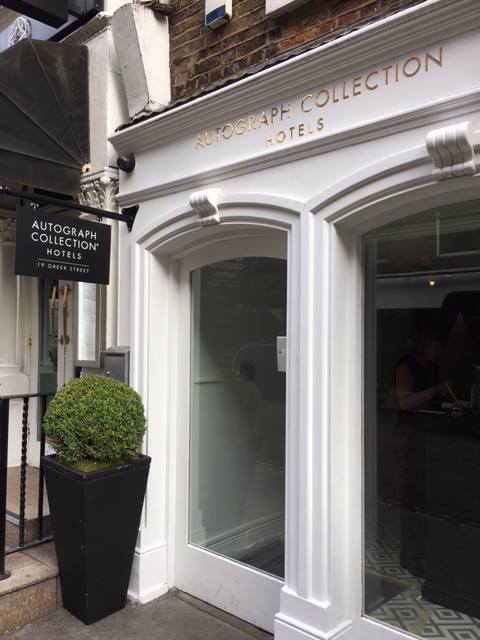 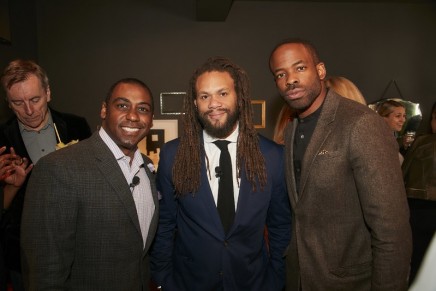 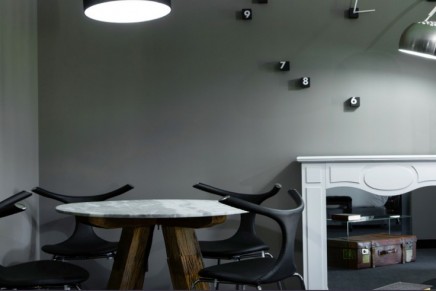 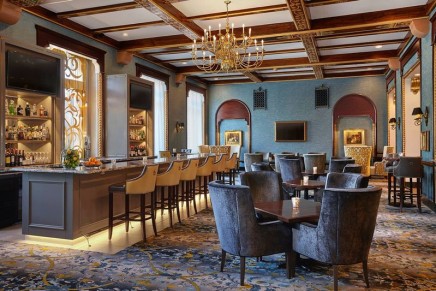 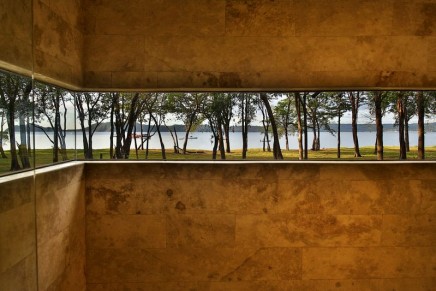 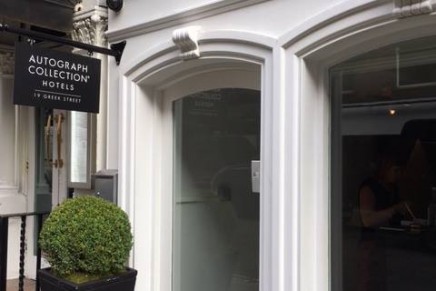 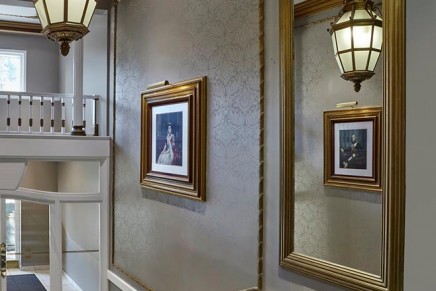 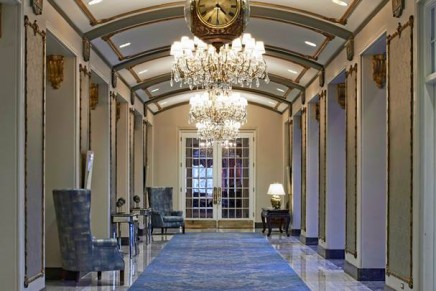