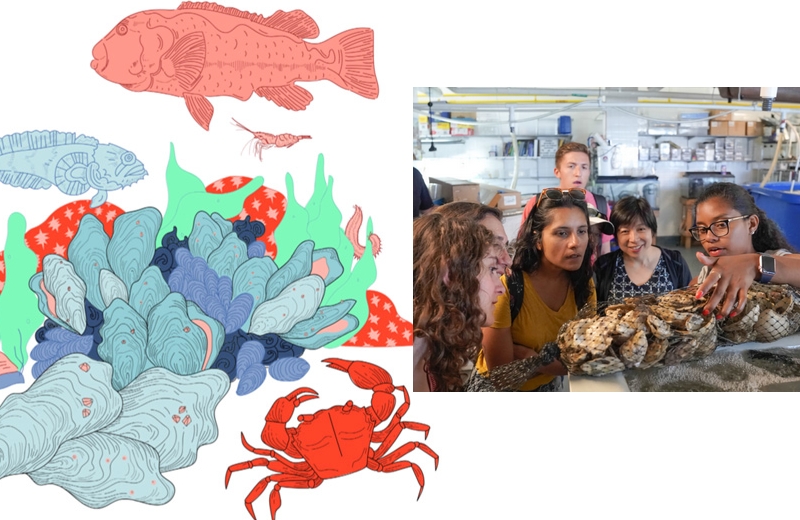 Moët Hennessy USA, the leading importer and marketer of high-quality wines, spirits and champagnes in the U.S., announced a brand-new partnership with Billion Oyster Project (BOP) in which it will donate both time and resources to help the non-profit achieve its goal of restoring oysters in New York Harbor. 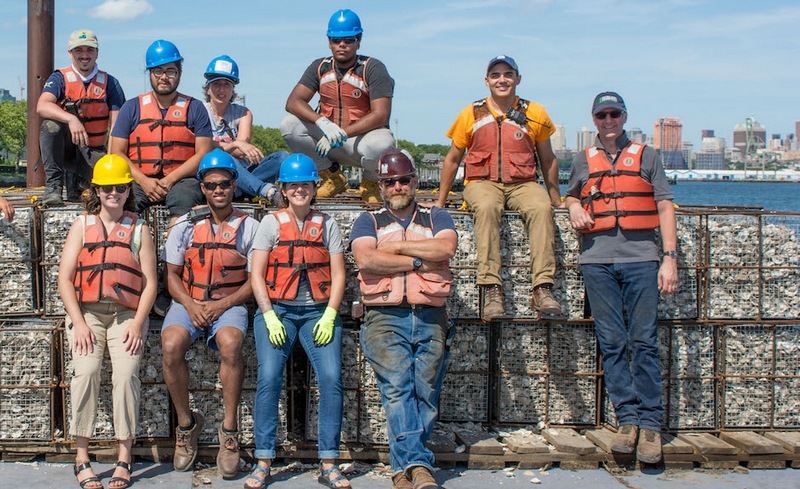 Founded in 2014, Billion Oyster Project’s mission is to restore oyster reefs to New York Harbor through public education initiatives. In order to achieve this, BOP conducts educational programs at local schools, offers community volunteering on Governors Island, and collects oyster shells from NYC restaurants to use as reef substrate as part of its shell collection program. Some of Moët Hennessy’s top restaurant accounts such as Per Se, Morimoto, Mandarin Oriental, and Marea participate in the shell collection program. Within the past five years, BOP has restored 30 million oysters over 7 acres of habitat and is on track to achieve its long-term goal.
Starting this month, shortly after LVMH’s Future Life New York, a conference held to highlight the groups sustainable commitments and upcoming goals, BOP will now have the additional support of Moët Hennessy USA which will be committing up to 200 hours of volunteer work by employees and supporting fundraisers by its brands.

“The Moët Hennessy USA team is honored to partner with Billion Oyster Project,” said Jim Clerkin, President and CEO of Moët Hennessy North America. “As an organization that is committed to the seven areas of sustainability – including water and effluents – embarking on this journey with Billion Oyster Project is an outstanding way to support a local program that also aligns with our dedication to sustainable development.”

“Billion Oyster Project is proud to be partnering with Moët Hennessy to grow our community, in size and enthusiasm, around restoring New York Harbor,” said Pete Malinowski, Executive Director of Billion Oyster Project. “Each shell collected, oyster planted, and classroom engaged propels our movement forward — and closer to a healthier Harbor. 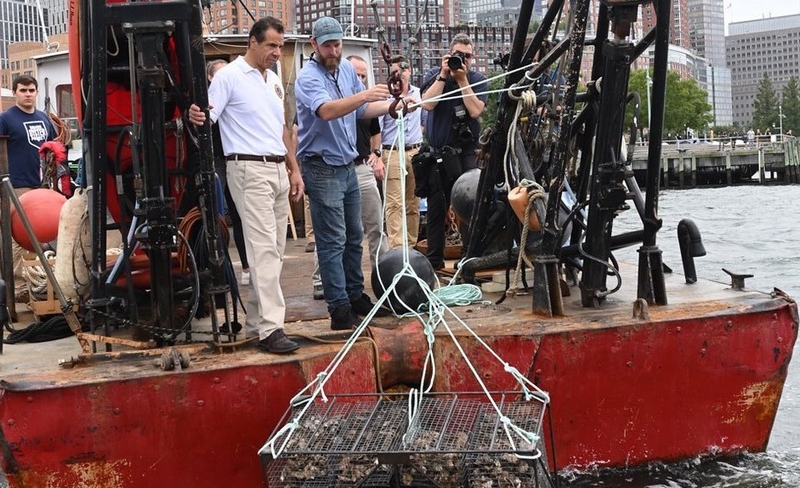 Governor Cuomo announced $1.4 million in funding for the Soundview Park Oyster Habitat Restoration Project at the mouth of the Bronx River; @billionoysterproject.org/ 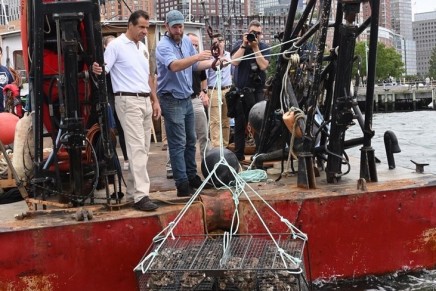 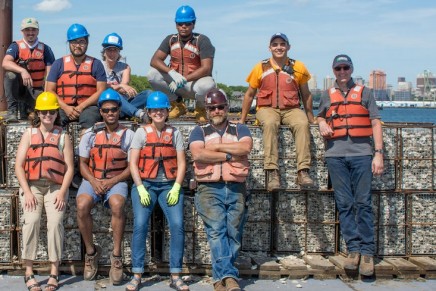 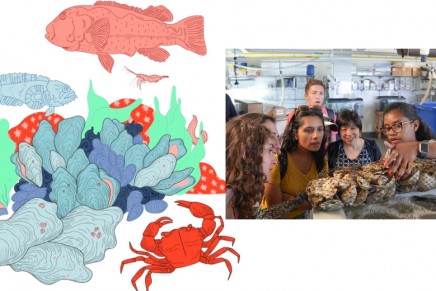