Acquire a piece of pop culture history just days ahead of the highly-anticipated release of the final film in the sequel trilogy, ‘Star Wars: The Rise of Skywalker’.

As the world eagerly awaits the final chapter of the Skywalker saga, Sotheby’s returns to where it all began with a celebration of the original Star Wars trilogy.

Following a sell-out auction in 2015 from the collection of NIGO, Sotheby’s hosts its second sale dedicated to ‘Star Wars’ collectibles, titled ‘Star Wars Online’. The online-only auction encompassing around 100 lots from the acclaimed franchise is open from 29 November to 13 December.

From the moment the first ‘Star Wars’ film hit the cinemas in May 1977, it became a cultural phenomenon unlike any other. Over the ensuing decades, eight further films have been produced, and a loyal legion of original fans have been joined by a new generation of followers. George Lucas’ ‘Star Wars’ was the first film to introduce merchandise globally as a way to increase a film’s popularity and revenue – and so the film franchise was born. As one of the most merchandised franchises of all time, the films have inspired collectors from across the globe.

As well as original posters, stickers and action figures, the auction will include many early, rare and prized collectibles associated with the film series. From a 1980s toy shop display to an original artwork depicting one of the film’s most iconic villains and with price points ranging from £100 to £60,000, the galaxy of ‘Star Wars’ fans will be able to bid on some of the rarest and most sought-after pieces connected with the films – or even find the perfect Christmas present for the ‘Star Wars’ devotee.

Highlights from the Star Wars Online sale will be on display at Sotheby’s New Bond Street galleries from 6 to 11 December. 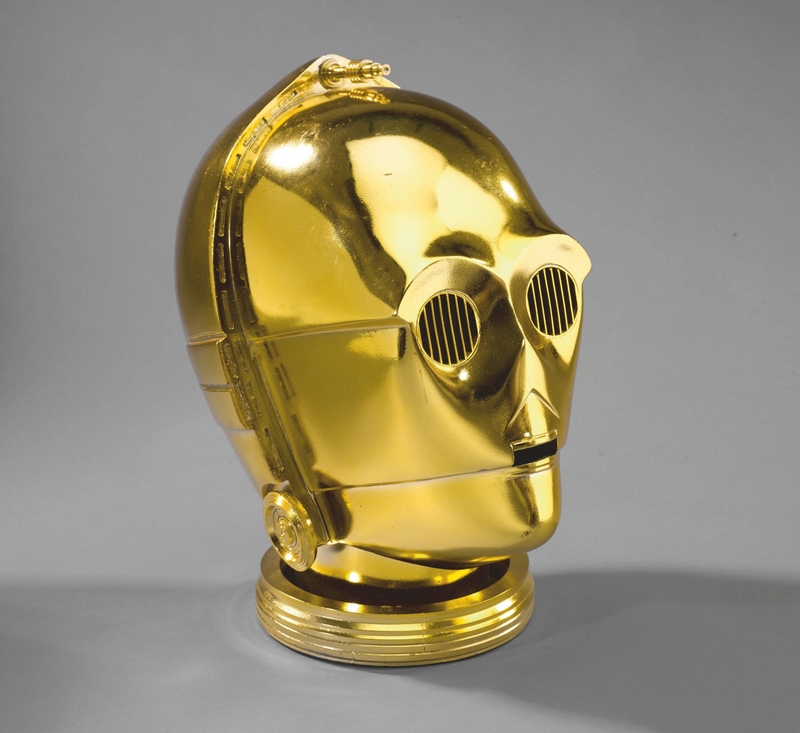 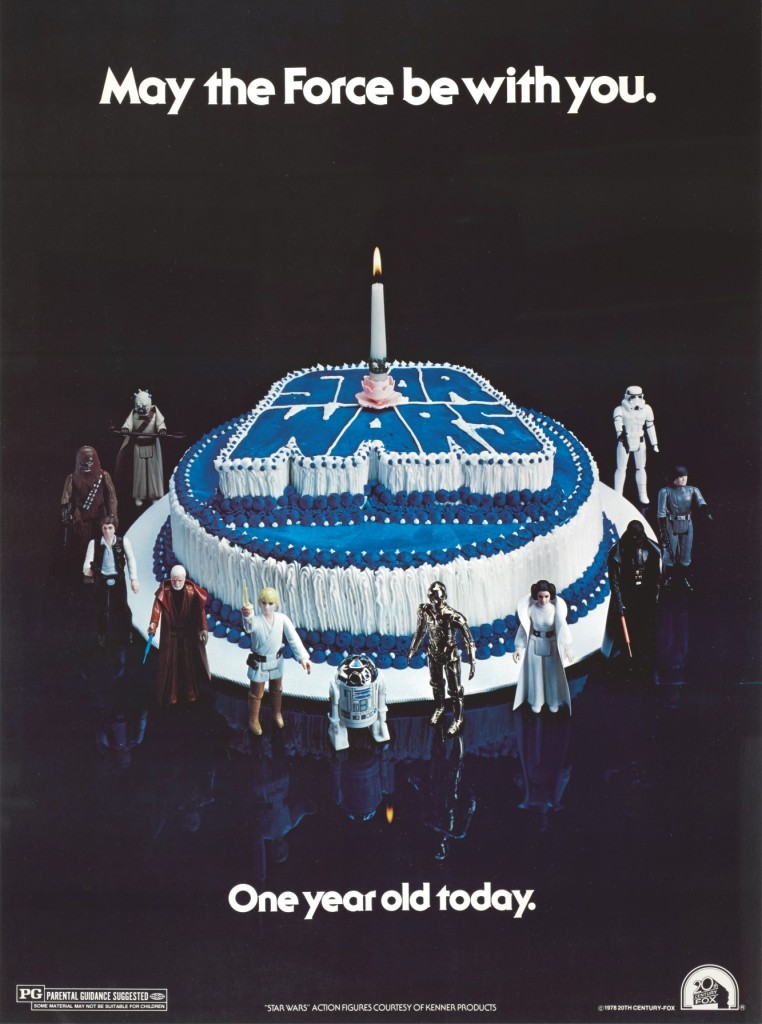 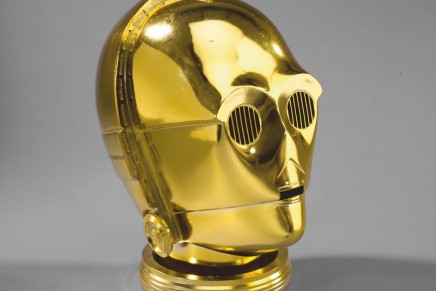 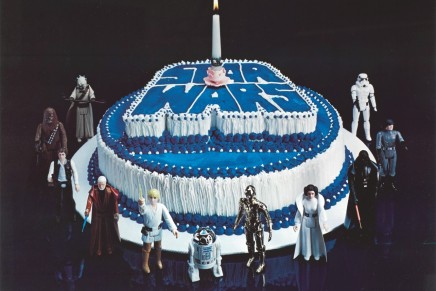