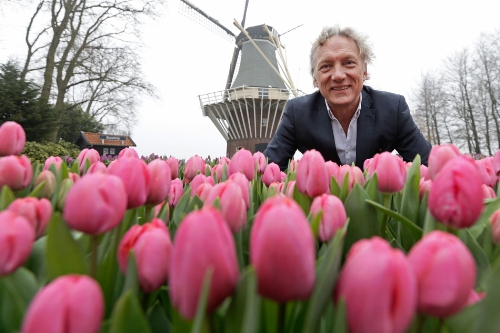 Willem van Gogh, a relative of Vincent van Gogh, officially opened the 66th edition of Keukenhof. 2015 is exactly 125 years since the death of Vincent van Gogh. This moment was seized by Keukenhof flower park to honour the famous Dutch artist. This season there is a great deal that links Van Gogh and Keukenhof, the international and independent showcase for the Dutch floricultural sector, with a special emphasis on flower bulbs.

The highlight of the Van Gogh year is a flower bulb mosaic of Vincent van Gogh covering an area of 250m² and made up of thousands of tulips. The flower shows display wonderful combinations of thousands of tulips and his paintings. In 2015 there is a new Selfie garden inspired by the self-portraits of Van Gogh in a modern setting.

Even 125 years after his death Van Gogh is still inspiring plenty of people. In his welcoming speech Bart Siemerink, the director of Keukenhof, talked about the new additions to the park. The Tulpomania exhibition showing the history of the tulip is new this year. Eight new inspirational gardens have been laid, and a new maze has been created especially for children.

Keukenhof spring flower park is expecting 800,000 visitors from 100 countries this year. The park is open to the public from Friday 20 March up to and including Sunday 17 May 2015. In the space of eight weeks Keukenhof shows what the Dutch floricultural sector has to offer. The focus in the park is on the 7 million spring-flowering bulbs, in which the 100 participating companies show their living catalogue. In more than 20 fower shows, 500 flower growers present an enormous variety of cut flowers and pot plants. 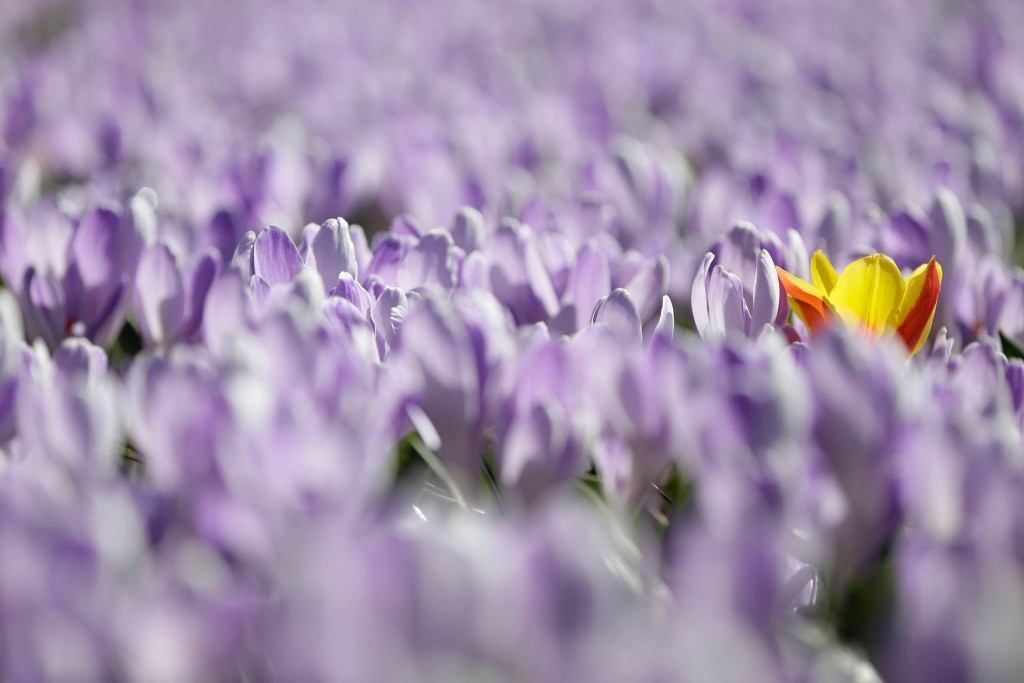 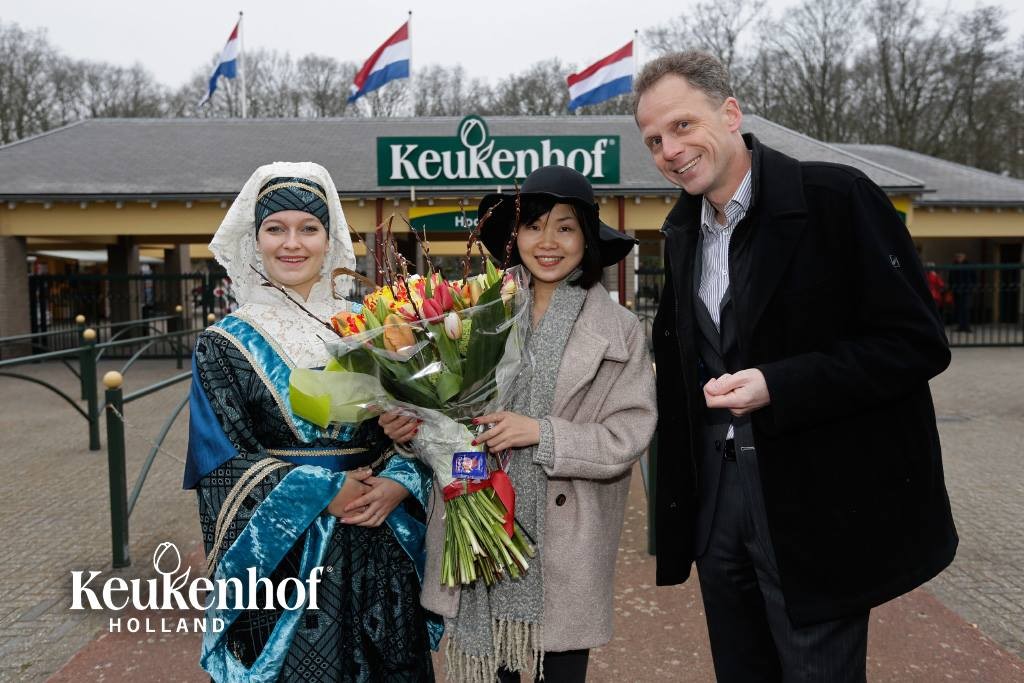 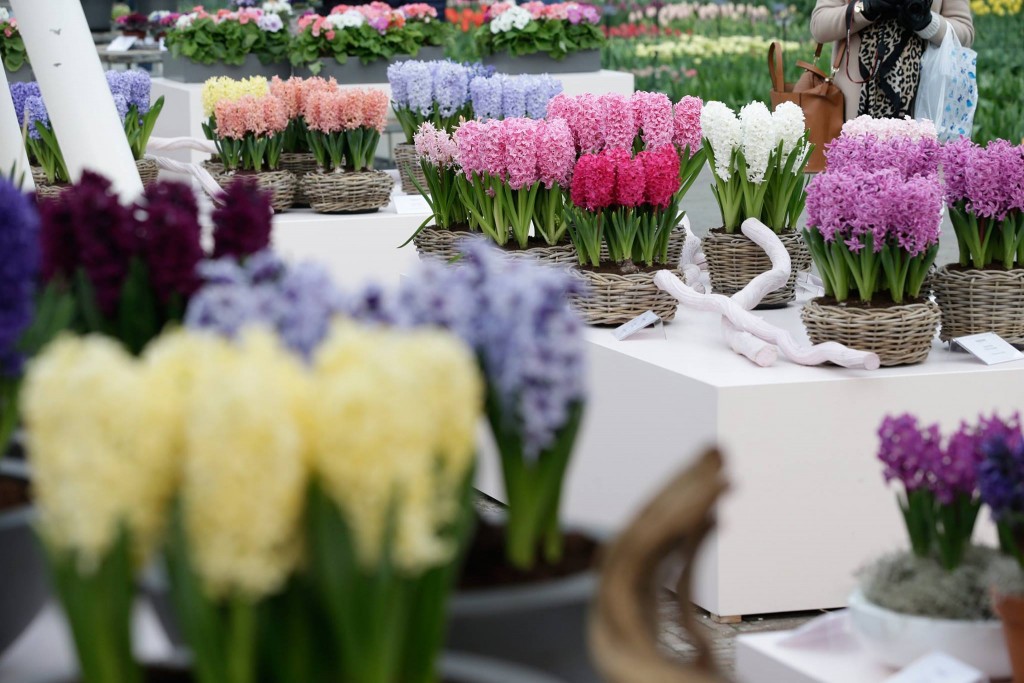 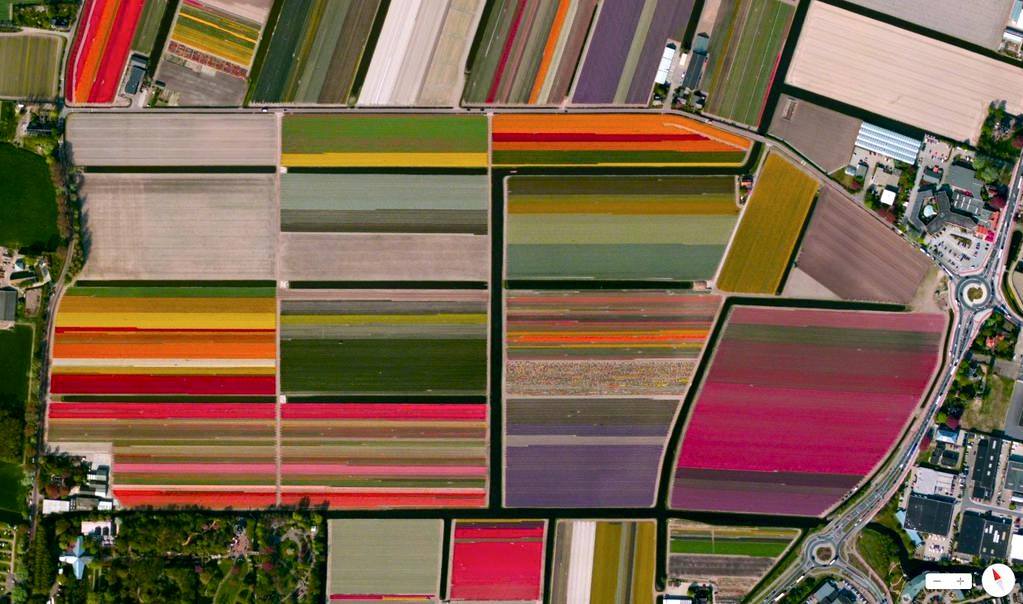 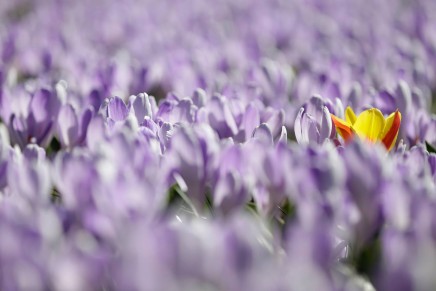 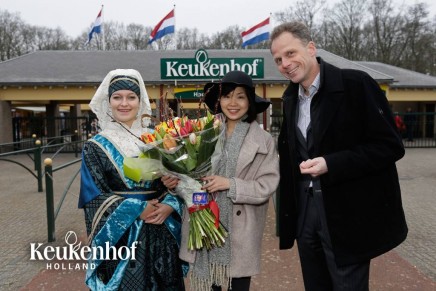 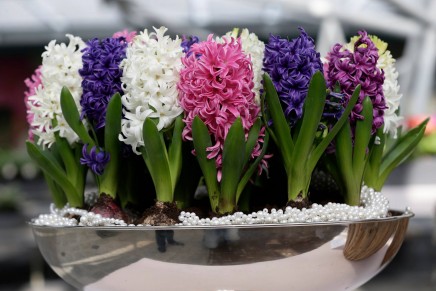 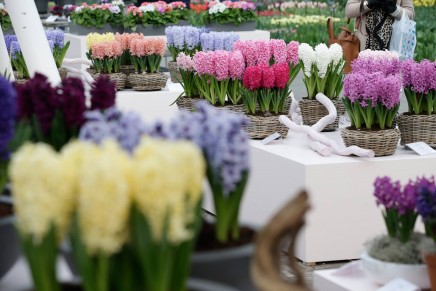 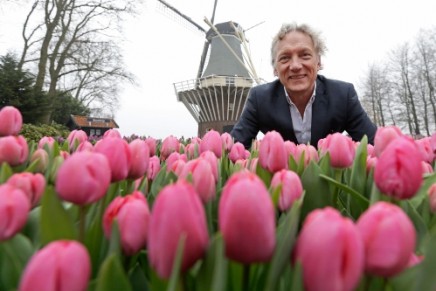 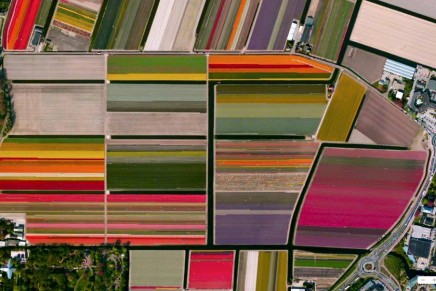