Upscale globetrotters are booking eternal European favorites this summer, says international luxury travel network Virtuoso. Acknowledged as an influential trend predictor in the industry, Virtuoso has mined its data warehouse of more than $39.7 billion in transactions to reveal the top choices for U.S. travelers during the upcoming 2017 summer getaway season. 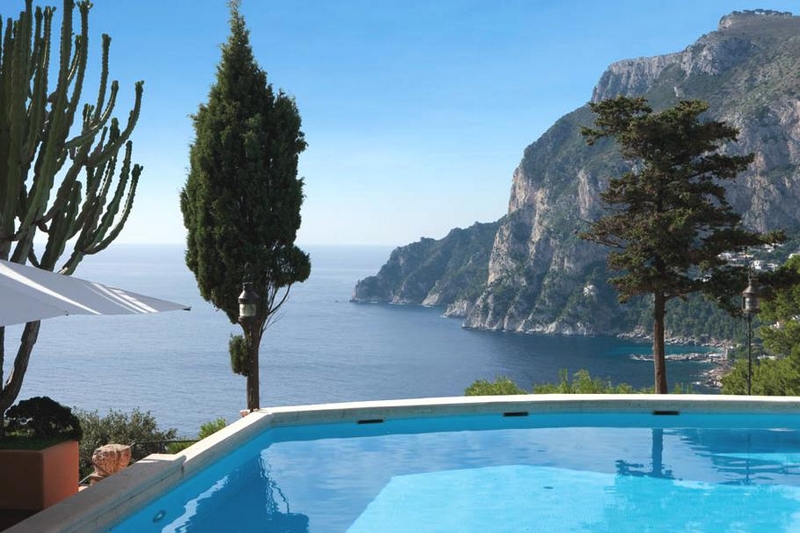 As is typical for summer travel, Europe dominates the list with eight of the 10 countries. Italy continues its reign atop the list, followed by the perennially popular U.K., France and Spain. These four countries fit with a trend identified by Phocuswright; the desire to visit natural and cultural attractions is the top influencer for Americans when selecting destinations. The relative strength of the U.S. dollar against both the euro and British pound also makes the continent a particularly appealing destination for 2017.

South Africa bookings for summer travel continue to rise strongly, as adventurous travelers head there for bucket-list safaris, scenic beauty and authentic experiences. Countries with strong ocean and river cruising appeal are benefiting from robust interest in those segments, as travelers extend their vacations with pre- and post-cruise stays in Germany, the Netherlands and Denmark. Ireland continues to lure travelers enchanted by its historic charm and lively culture. Canada’s strong showing is due to its proximity to the U.S., the purchasing power Americans currently enjoy there, and heightened interest around its 150th anniversary. 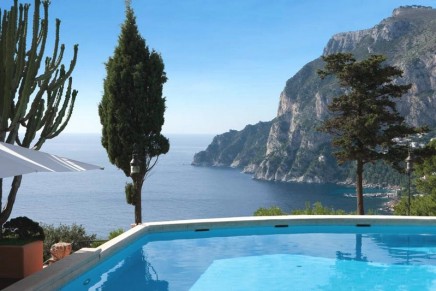 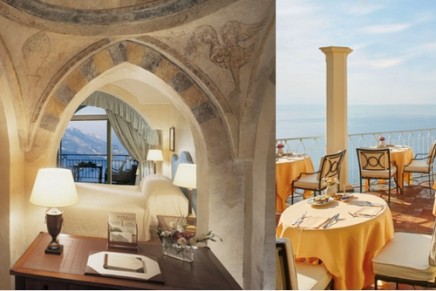 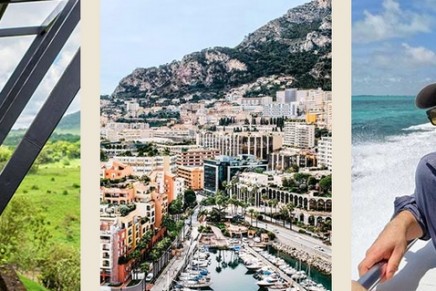