The world of football will have its eyes fixed on Russia for the highest prize in football. 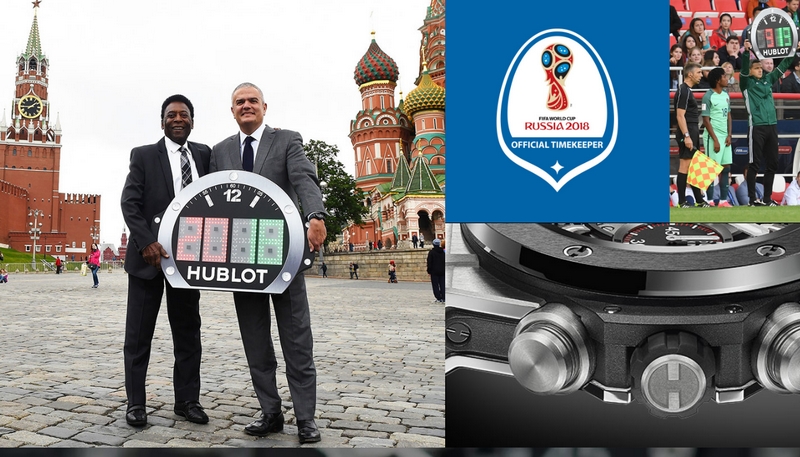 Preparations have entered their final stages at FIFA stadiums, and soon they too will be ready to welcome supporters from all over the world. 32 teams have booked their places at the tournament, and the Final Draw was held on 1 December at the State Kremlin Palace in Moscow.

The brands currently within the FIFA brand collaboration portfolio are diverse. Official collaborations include the Official Timekeeper Hublot and Official FIFA World Cup Champagne Taittinger. These luxury brands help spread the excitement and give fans an authentic experience through a diverse range of products that represent football.

“FIFA’s longest partnerships are with Panini and Electronic Arts, who each respectively engage and excite football fans through the Panini FIFA World Cup sticker albums, which have been produced since 1970, and the EA SPORTS FIFA football video game franchise, which sees over 65 million games played weekly,” said the authority representing the highest prize in football.

A total of 64 games will be played to decide the winner of the FIFA World Cup. The football matches will last over 90 minutes, but will have the power to transport the audience to another world. Fans can extend the intensity and wild exuberance of the tournament experience on the industry leading online platforms, offering ultra-high-quality graphics, betting and gaming opportunities, always coming with generous bonuses. Fan can use the code required to earn the bonuses to feel all the emotion and passion of the fiercest national rivalries on the world’s biggest stage. 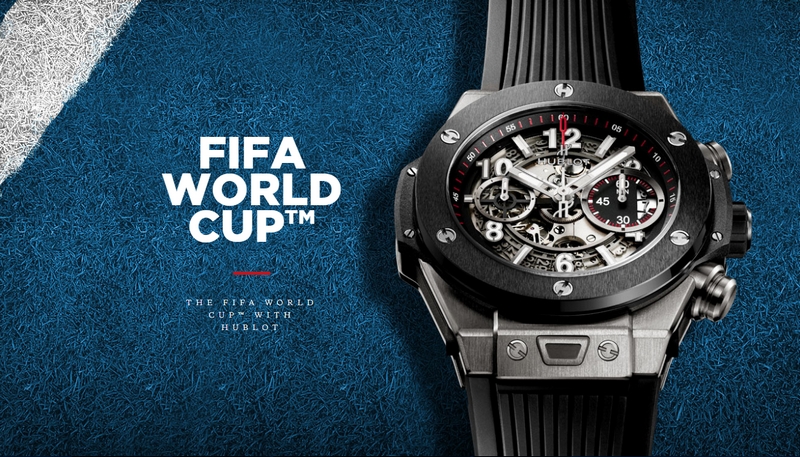 For its third collaboration with FIFA World Cup, luxury watchmaker Hublot inaugurated a new store at the historic Metropol building, in the center of Moscow. The partnership with Planet Football includes special Big Bang watches. Football King Pelé is the ambassador of the Swiss watchmaker. 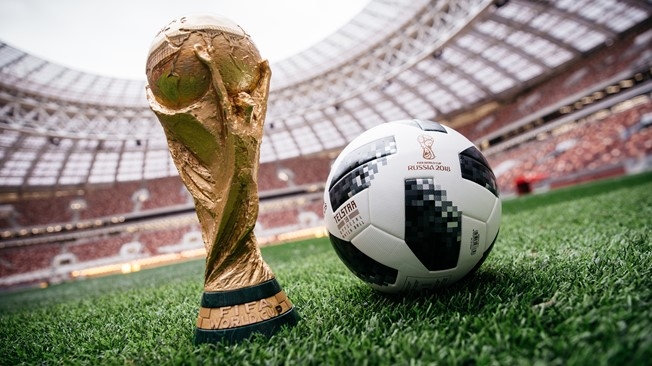 Adidas Telstar 18, the official ball of the 2018 FIFA World Cup, is a new spin on an old classic. The Telstar 18 pays homage to the first-ever adidas World Cup ball with advanced technology, new skeleton, and recycled packaging, adding a sustainable touch to the tournament.

According to FIFA, “the Telstar 18 evokes unforgettable memories of the 1970 FIFA World Cup – and of legends like Pelé, Gerd Müller, Giacinto Facchetti, Pedro Rocha and Bobby Moore – and will feed the dreams of those who will play for football’s most coveted prize in Russia.”

“I was lucky enough to get to know this ball a bit earlier and I managed to have a try with it,” Argentina star Lionel Messi told FIFA. “I like all of it: the new design, the colours, everything.”

For the 2018 World Cup, adidas will bring on stage a portfolio of iconic jerseys. In November last year, adidas unveiled new designs for Germany, Spain, Belgium and Colombia, all taking “inspiration from past shirt designs, but brought into the 21st century with progressive tooling and innovation.” 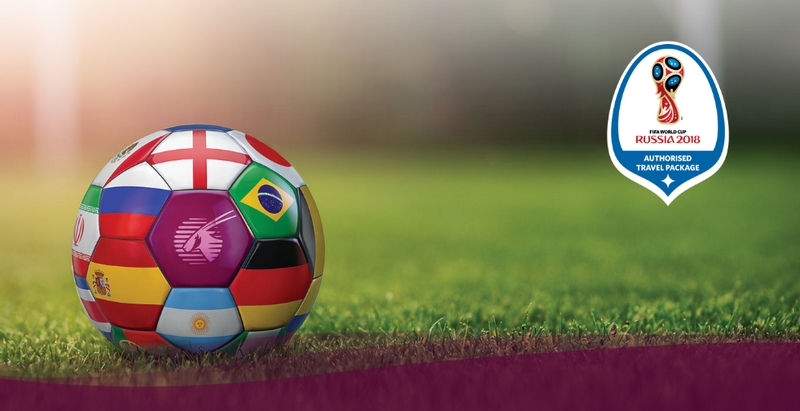 Qatar Airways is The Official Partner and the Official Airline of FIFA; image source: qatarairways.com 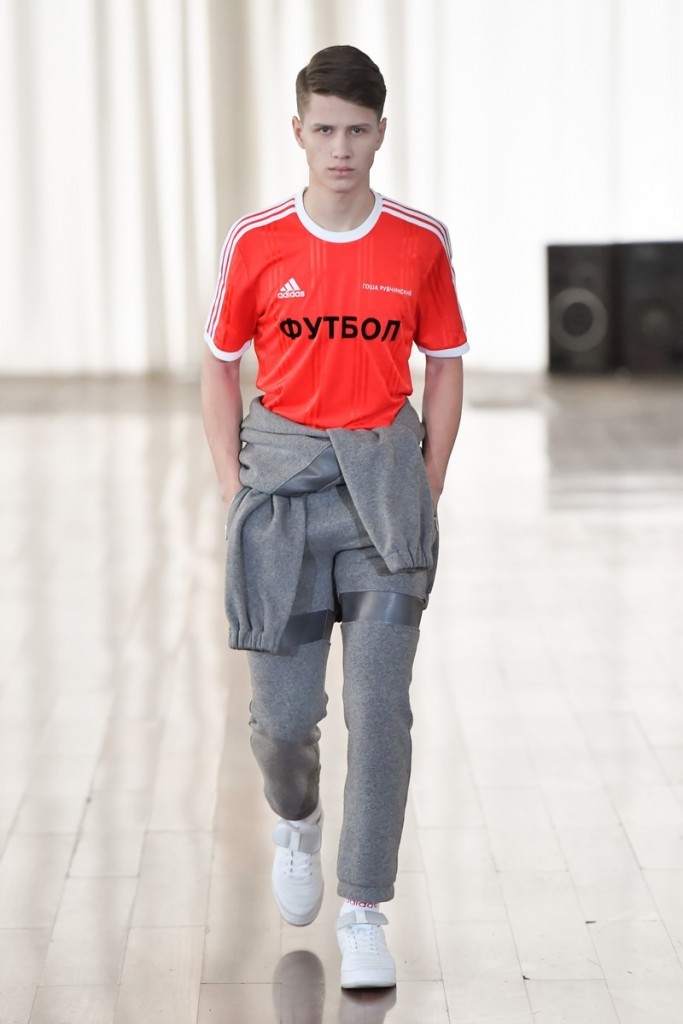 Young Russian Designer Gosha Rubchinskiy continued his alliance with adidas. The collaboration with adidas, a brand with football at its very heart, includes hoodies, sneakers, coats, striped football jersey, and a diversea range of fashion accessories including hats and bags. Each piece of this fashion collaboration features the word “Football” (in Cyrillic) to pay homage to fans of the game.

“By teaming up with adidas Soccer it’s enabled me to celebrate the youth of Russia in the eyes of the world by creating garments which combine my vision of fashion with the best sportswear brand on the market,” explained Gosha. 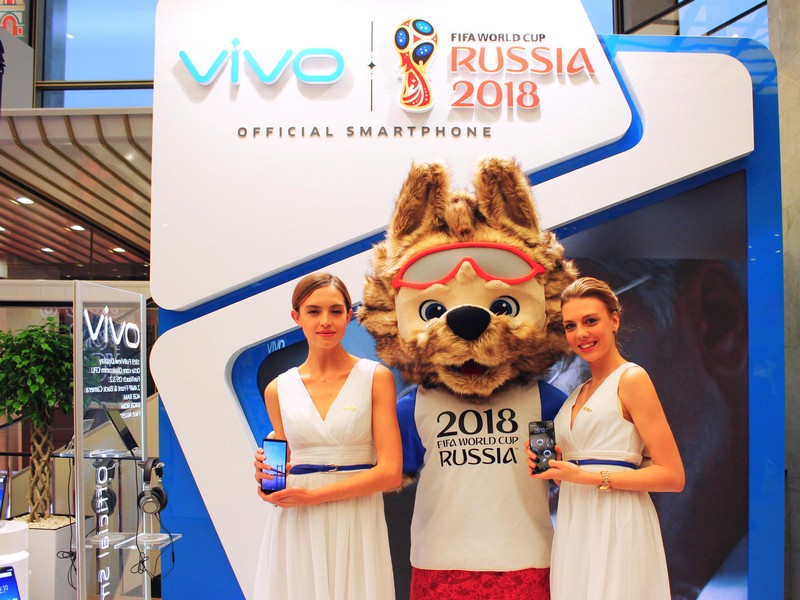 The Taittinger champagne brand, which is the Official Champagne house for the tournament, continues its adventure with FIFA with the release of a limited edition bottle of its Brut Reserve NV.

The champagne house is releasing a souvenir bottle presented in a blue and silver box with a cosmic design to reflect Russia’s achievements in space. The bottle includes a silver label with the World Cup trophy featuring on the neck label. 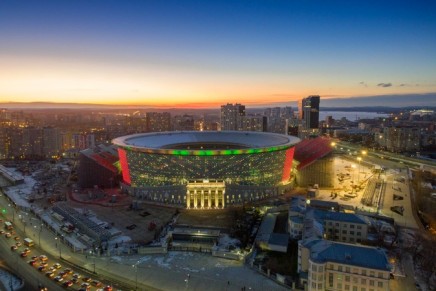 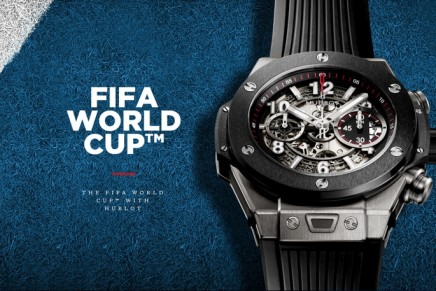 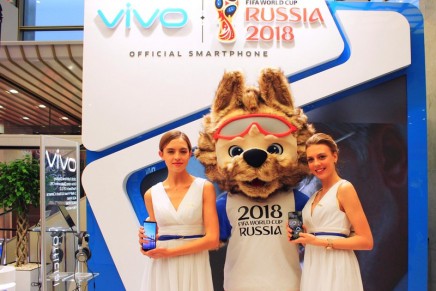 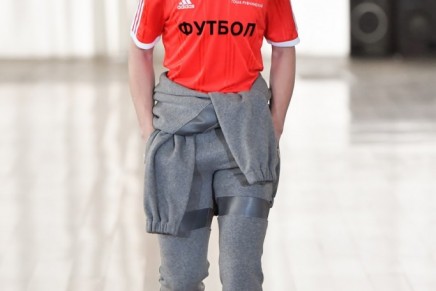 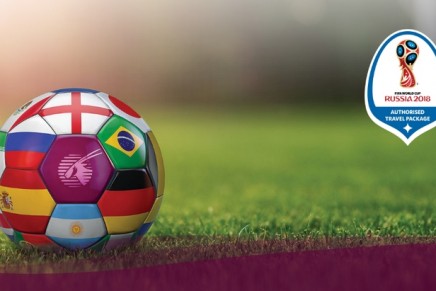 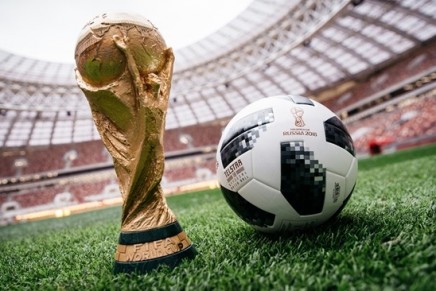 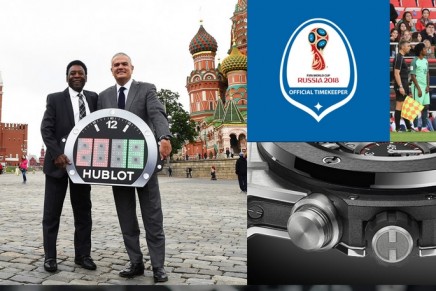 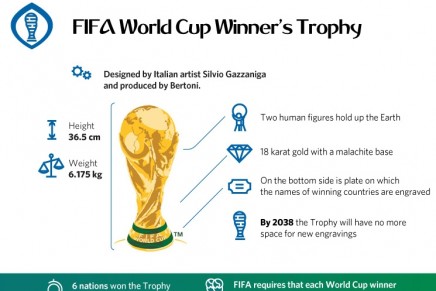