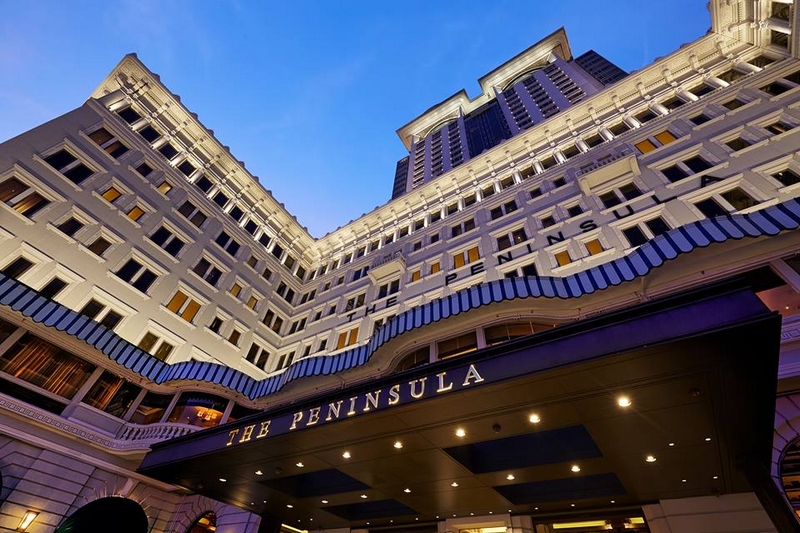 “At Forbes Travel Guide, we verify luxury. Our independent inspection process is the gold standard in the hospitality industry,” said Filip Boyen, CEO of Forbes Travel Guide. “Discerning travelers can trust that each winner is the best of the best.” 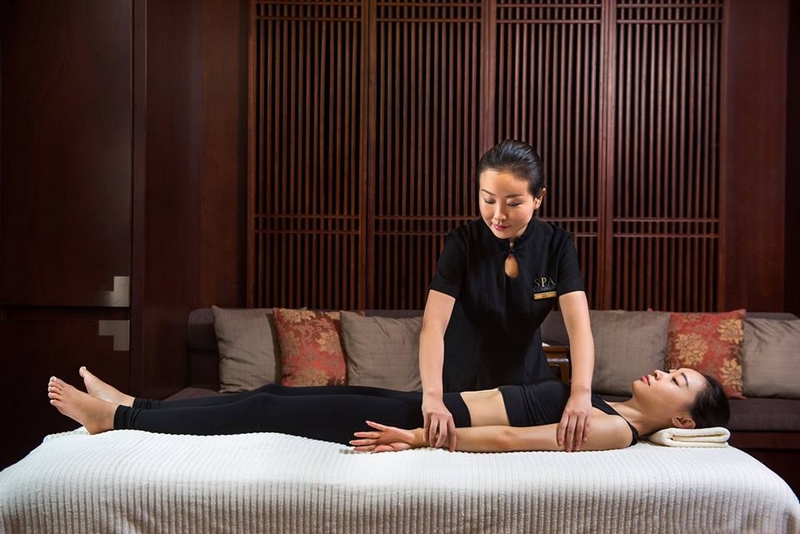 London unseated Macau as the city with the most Five-Star hotels, thanks to four new additions (Bulgari Hotel & Residences, London; The Langham, London; Mandarin Oriental, Hyde Park, London; Shangri-La Hotel, At The Shard, London). London finished with 13 top-ranking hotels, with Macau at a close 12. 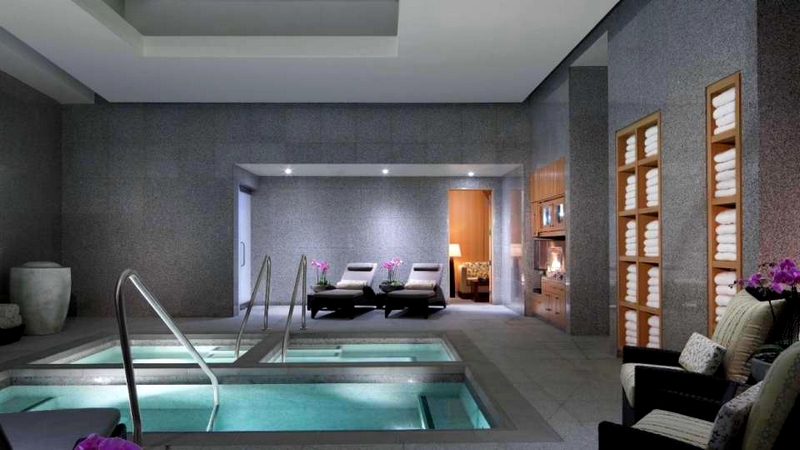 Where the Spa Stars Shine Brightly: