The UN Trust Fund to End Violence against Women commemorates its 20th anniversary with a special necklace: an orange heart realized by SeeMe, the ethical luxury brand founded by Caterina Occhio. Seeme is a fair luxury brand producing jewelry and accessories handmade by women survivors of violence.

Since its establishment in 1996, the UN Trust Fund to End Violence against Women has supported organizations in more than 130 countries to prevent violence, provide access to services for survivors, and support the implementation of laws.

UN Women Goodwill Ambassador Nicole Kidman proudly wears her necklace, made by women survivors of violence to benefit initiatives aimed at ending this pandemic human rights violation that affects 1 in 3 women and girls worldwide. In her role as UN Women Goodwill Ambassador, Nicole Kidman has put a special focus on raising awareness on violence against women and is the face of a global movemenet, the #heartmovement.

“Its mission is a cause very dear to me. I am proud to wear the ‘Orange Heart’ necklace created by survivors of violence,” said Nicole Kidman.

Orange has been designated by UN Women as the color for the cause to symbolize a brighter future without violence.

SeeMe jewelry can be found at luisaviaroma dot com, one of the first high-end retailers joining jewelry brand in support of Orange Your Heart, a project that aims to provide female victims of violence with the resources to live independently. 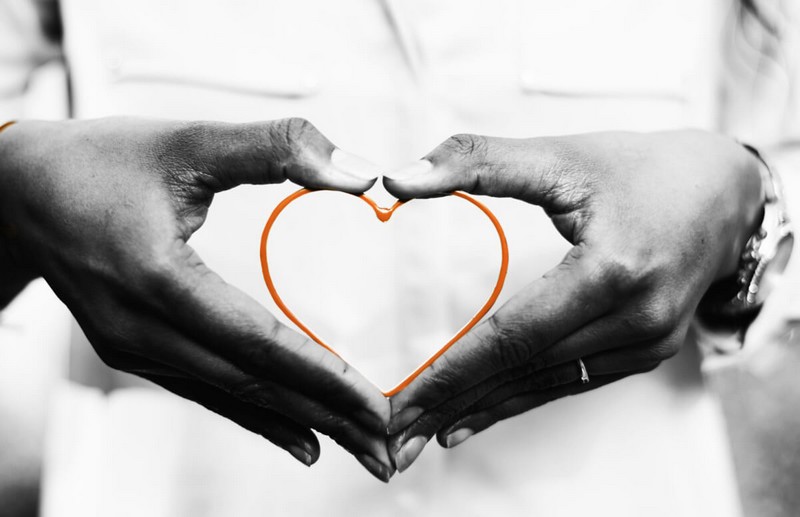 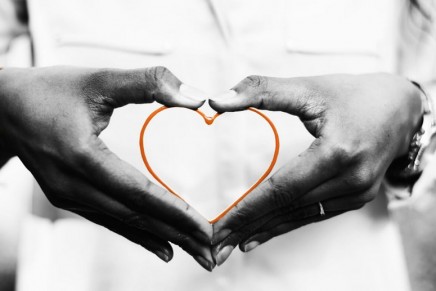