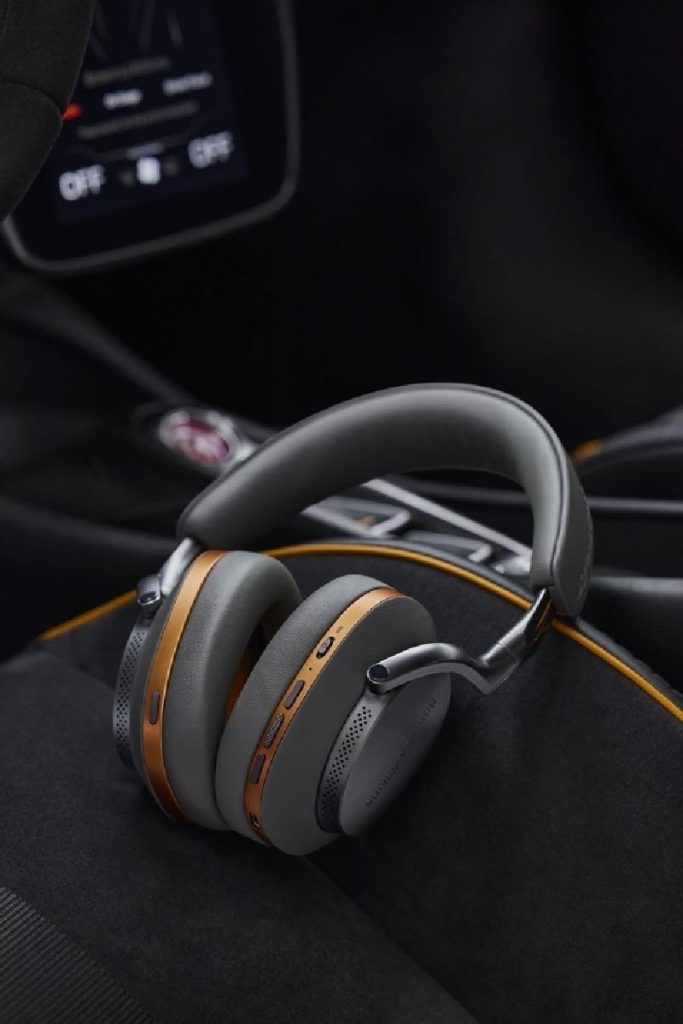 The Px8 McLaren Edition is built on the reference-standard sound quality of the new Px8, while the premium design honours the partnership with the luxury supercar maker, which has generated ground-breaking innovations for in-car audio.

To celebrate the McLaren and Bowers & Wilkins partnership and the high-performance hybrid McLaren Artura supercar in which the two companies’ award-winning collaboration features, Bowers & Wilkins has created a specially-designed version of its Px8 wireless headphones, the Px8 McLaren Edition. 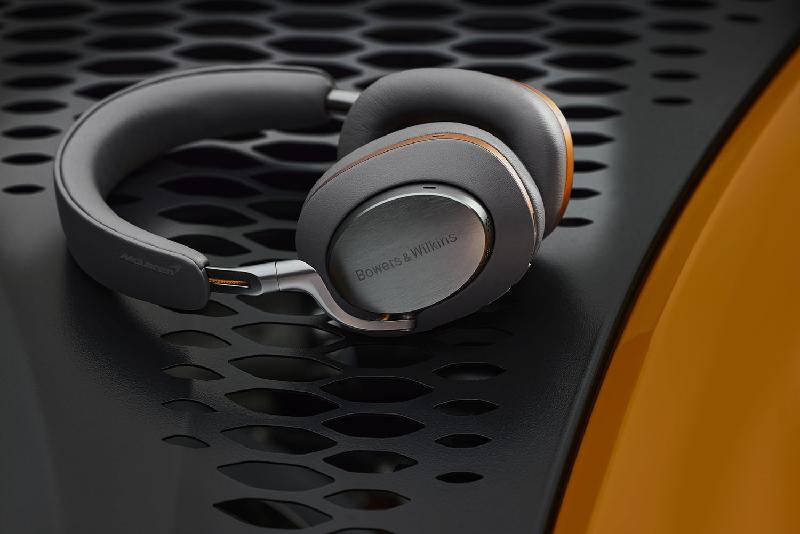 Since 2015, Bowers & Wilkins has been responsible for the development of the high-performance audio systems found in McLaren’s supercars and hypercars.

One of the world’s most respected audio brands, Bowers & Wilkins is famed for pushing the boundaries of loudspeaker capability, with the goal of revealing as much of the original recording as possible – without ever changing or distorting that sound. This pursuit of perfection, instilled by founder John Bowers, is still evident today.

The partnership is built on firm technical foundations which has already been recognised for three iF design awards for the system integrations of Bowers & Wilkins in the McLaren Speedtail, McLaren GT, and most recently, the McLaren Artura.

Like its McLaren predecessors, the Artura features the very latest speaker technologies, which are developed in Southwater, home to the Bowers & Wilkins research and development team since 2019 and only 30 miles away from the McLaren global HQ in Surrey, where its supercars and hypercars are hand-built.

The Carbon Cone drive units in the Px8 McLaren Edition are carefully angled inside each earcup to ensure a consistent distance relative to the listener’s ears from every point across the surface of each driver, to produce a more immersive and highly accurate soundstage.

The result is the best sound quality Bowers & Wilkins has ever delivered from a pair of wireless headphones. 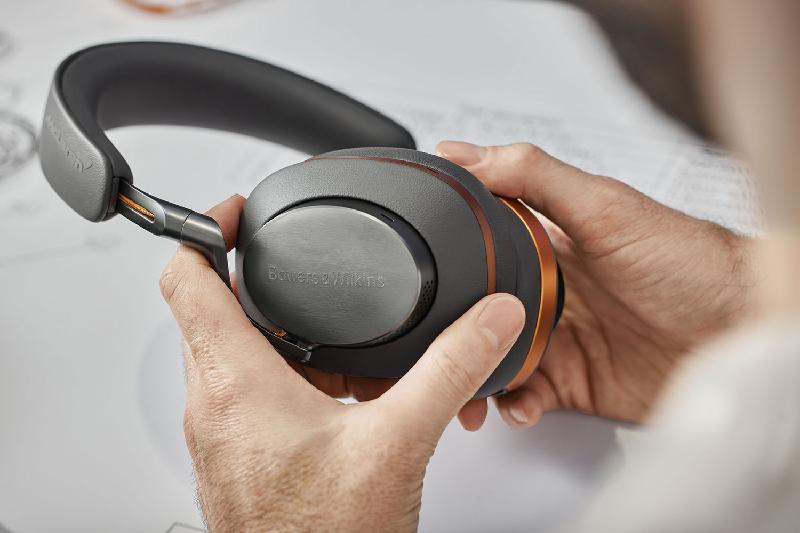 Six high-performance microphones work together to deliver the best results: two measure the output of each drive unit, two react to ambient noise from the outside world and two provide outstanding voice clarity with enhanced noise suppression.

The Px8 McLaren Edition will use the same recently upgraded Bowers & Wilkins Music App for set-up and use. The Music App allows Px8 users to stream their chosen music directly from their mobile device to their headphones, with Deezer, Qobuz and TIDAL all supported. 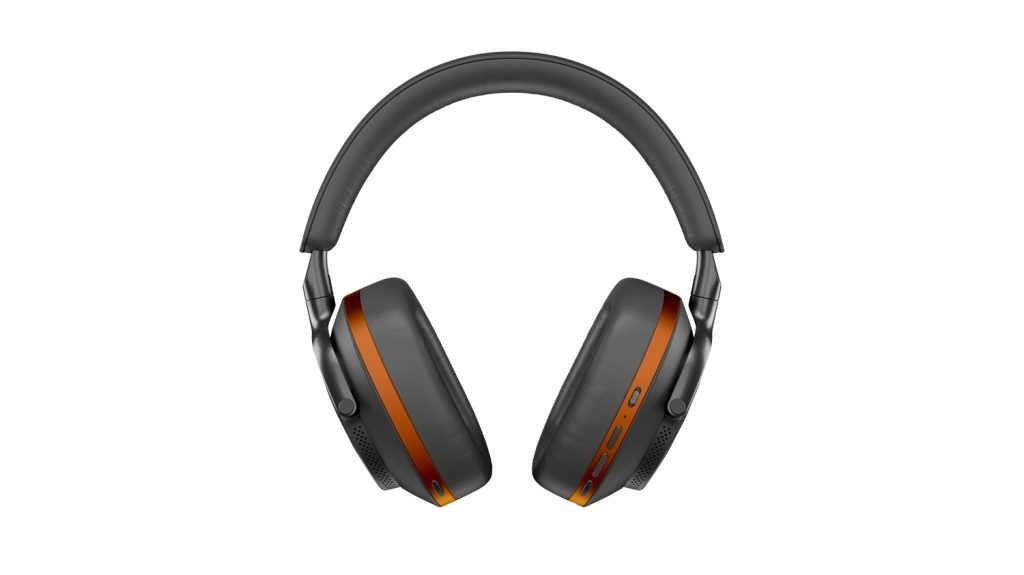 As before, the Music App also simplifies connection of the Px8 to a mobile device, supports fine-tuning of the sound through adjustable EQ, and allows owners to configure their preferred noise-cancelling mode, all while monitoring the headphone’s charge level. 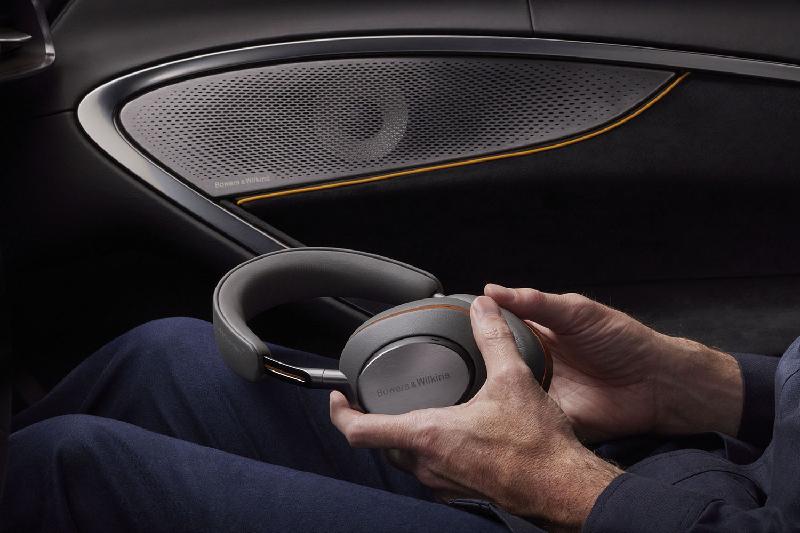 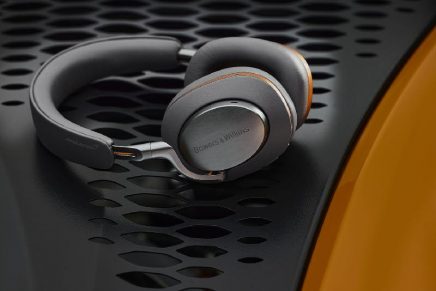 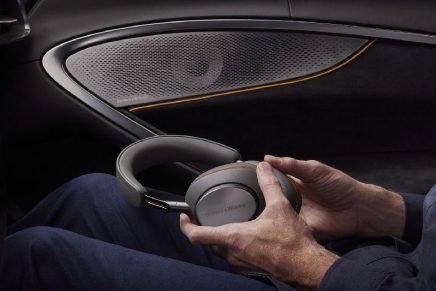 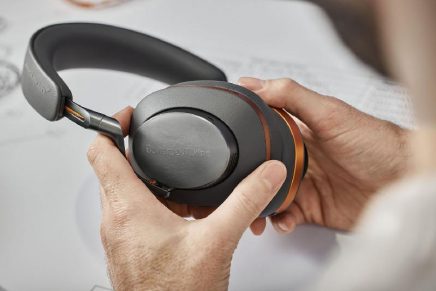 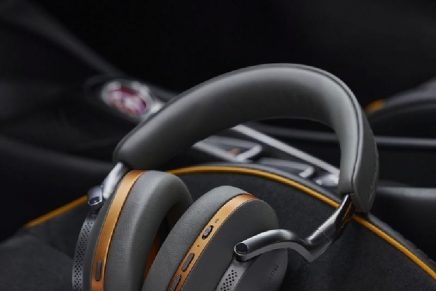 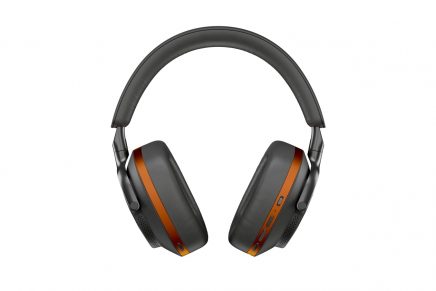