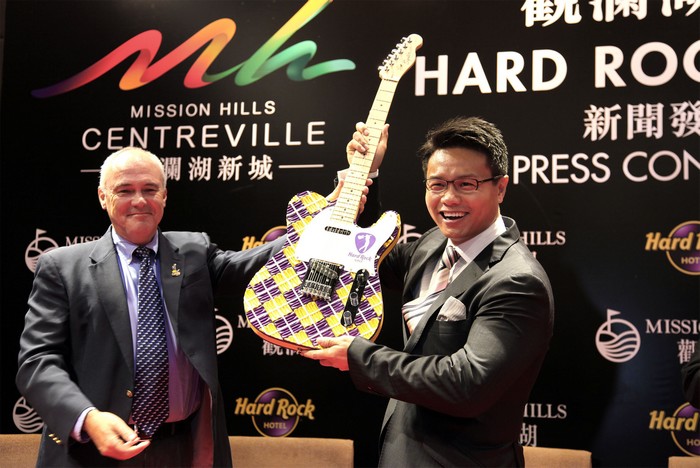 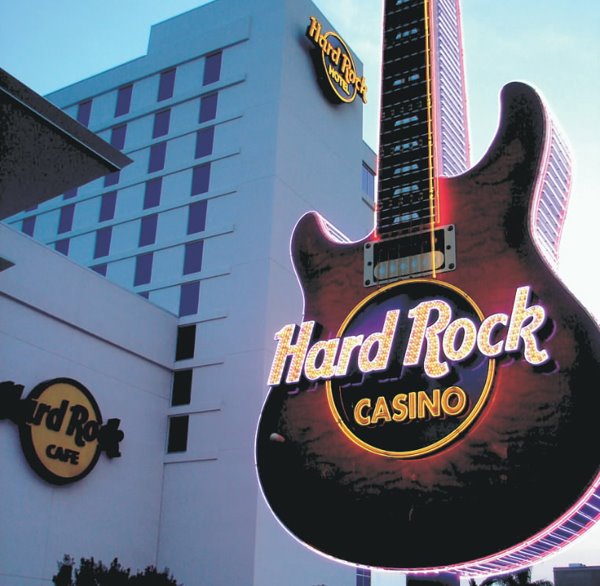 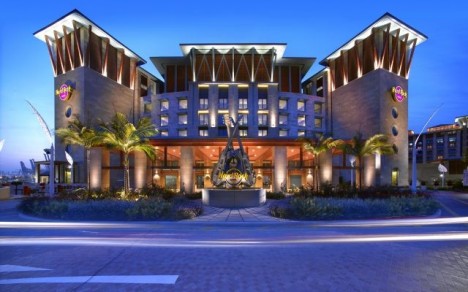 Two new Hard Rock hotels will rock Shenzhen and Haikou, China, announced Hard Rock Hotels & Casinos chain that has a total of 179 venues in 54 countries around the world, including 140 cafes. Targeted to open in 2015, the hotels represent the group’s first venture into China.

“The expansion of Hard Rock Hotels into China is a momentous event,” said Hamish Dodds, president and CEO of Hard Rock International.