HARCOURT, The Magic of Lightning

From generation to generation, Harcourt succeeds in transmitting the power of lightning, the most important thing for all photographer to succeed.

When you are an actor, a photo model, you know what light means and you know how to turn your face to benefit from this magic lightning.

Today we are very happy to introduce in Brussels, Capitale of Europe, the first Harcourt booth, “Cabine Harcourt” allowing anyone to be photographed like a star for only 10 euro.

Harcourt Booth – more than a photo, an experience 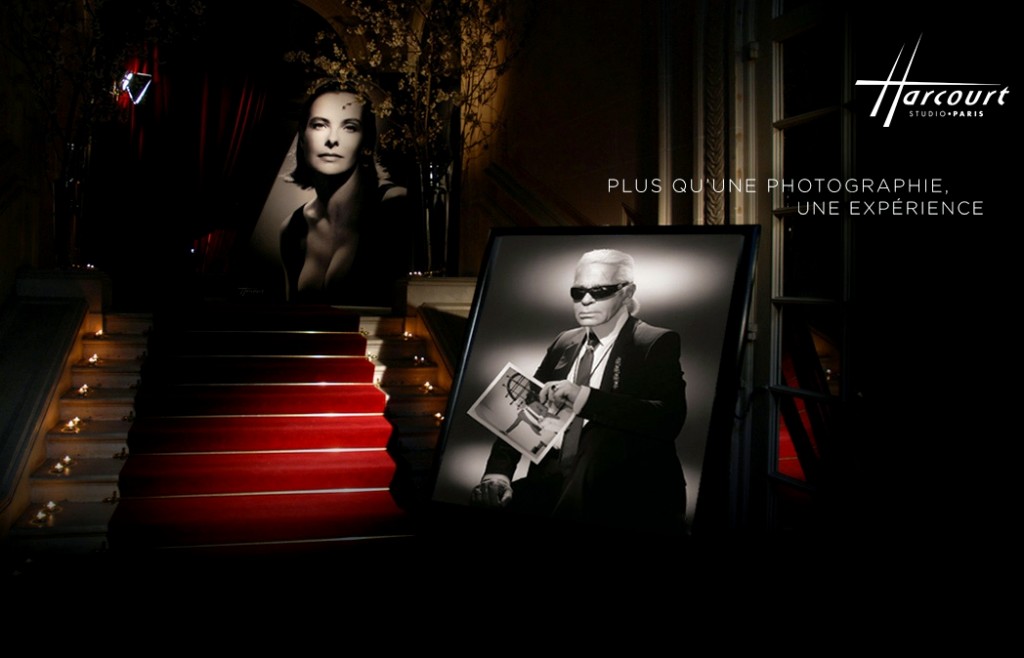 2LUXURY2 is pleased to announce its support to Studio Harcourt, its distinctive, world-class memorable photos experiences and impacting events. 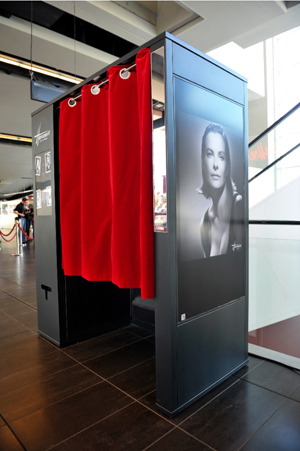 For eight decades, Harcourt continues to create sensation, remaining a symbol of elegance in the art of photography. Harcourt’s world-famous signature is immediately recognizable all over the world. The Parisian Studio has immortalized the greatest figures of all times. Thanks to its unique lighting, Studio Harcourt Paris can bring out the natural glow of each model.

“Studio Harcourt Paris” is not only about photographs. It is an experience that transcends you, being welcomed like a celebrity, having your most beautiful features revealed and keeping a sublime picture as memory of it.” explained Francis Dagnan, Director Studio Harcourt. 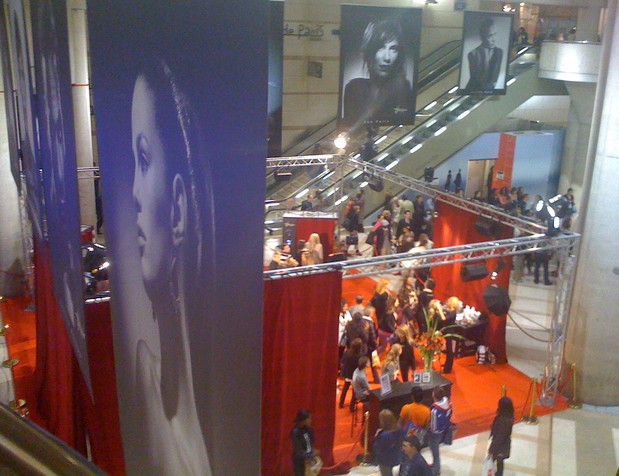