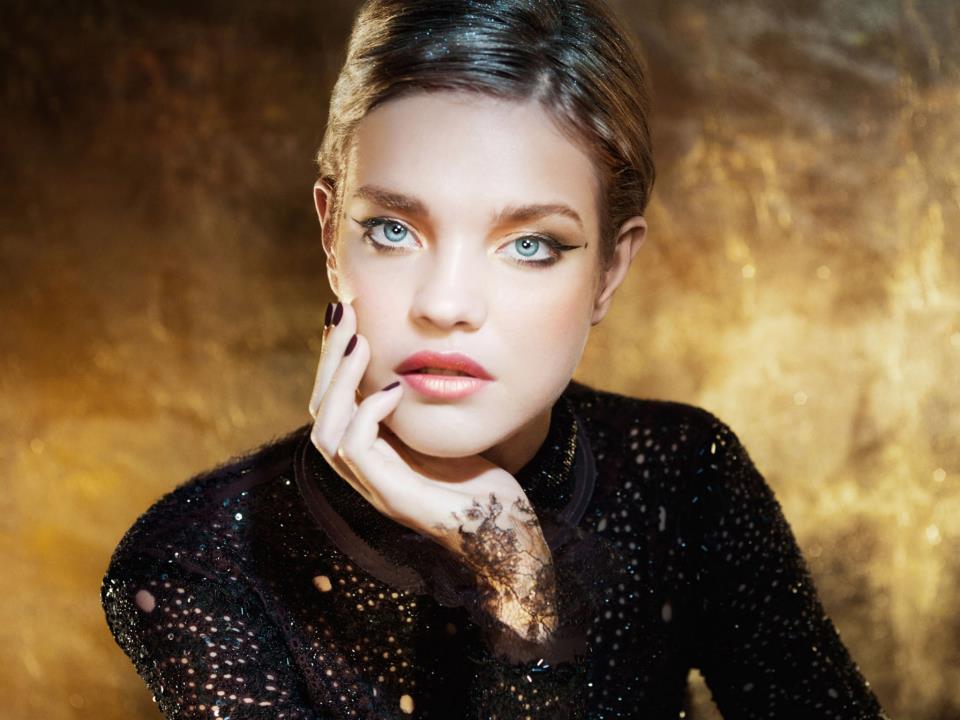 Dramatic shades for the lips, a matte black powder liner, three iridescent eyeshadows, and you are transformed into a heroine this holiday season. 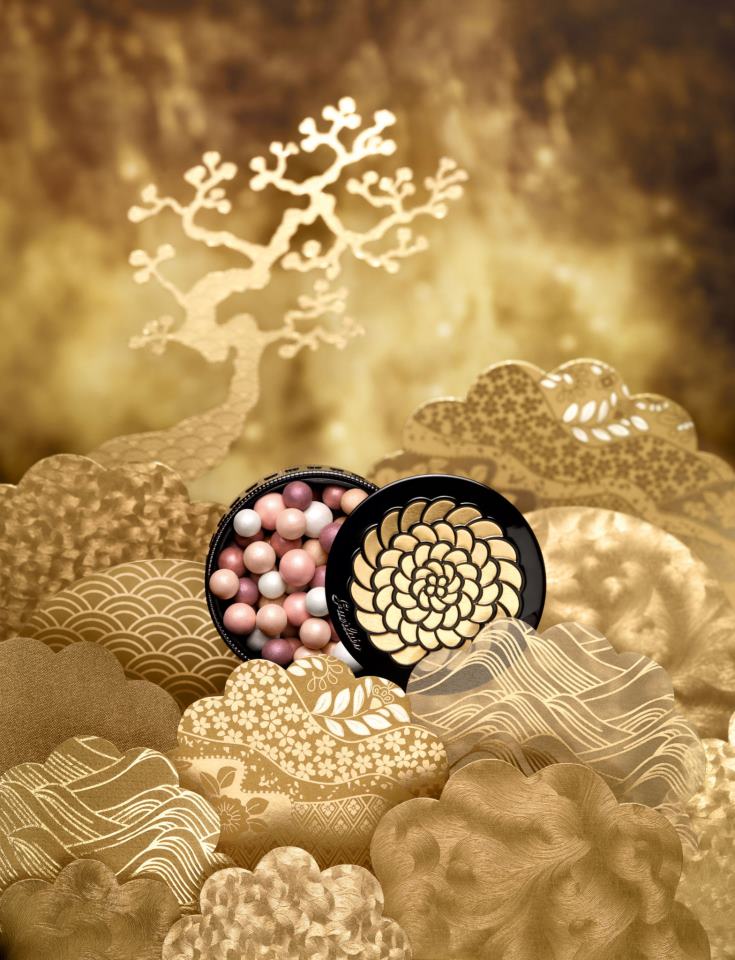 Puccini‘s story, set in China, involves prince Calàf who falls in love with the cold princess Turandot. To obtain permission to marry her, a suitor has to solve three riddles; any false answer results in death. Calàf passes the test, but Turandot still hesitates to marry him. He offers her a way out: he agrees to die should she be able to guess his real name. 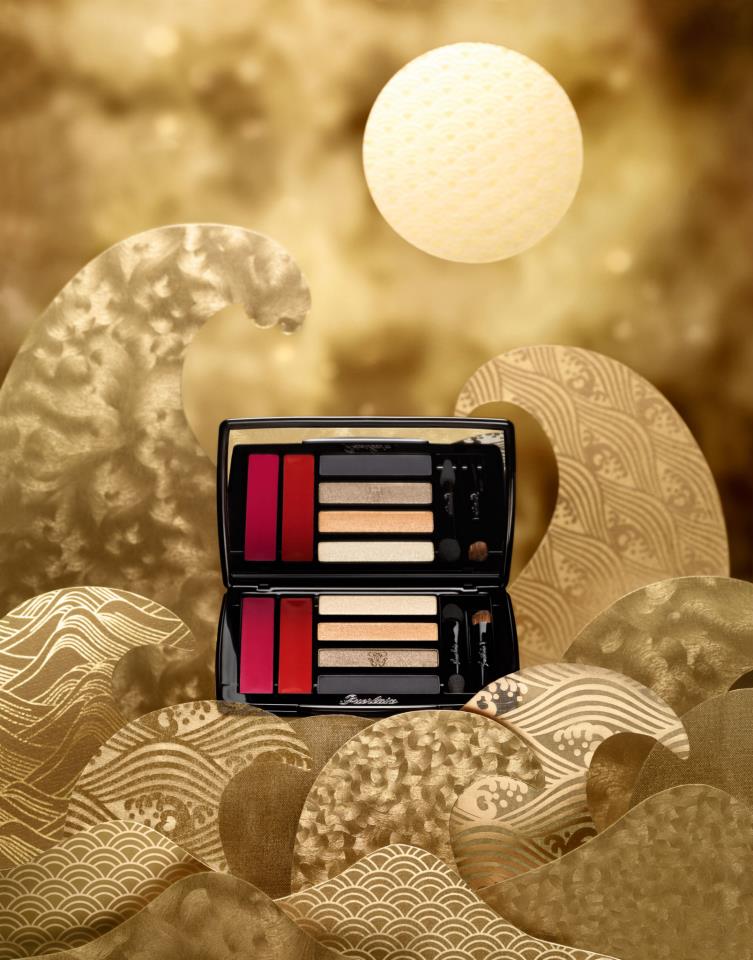 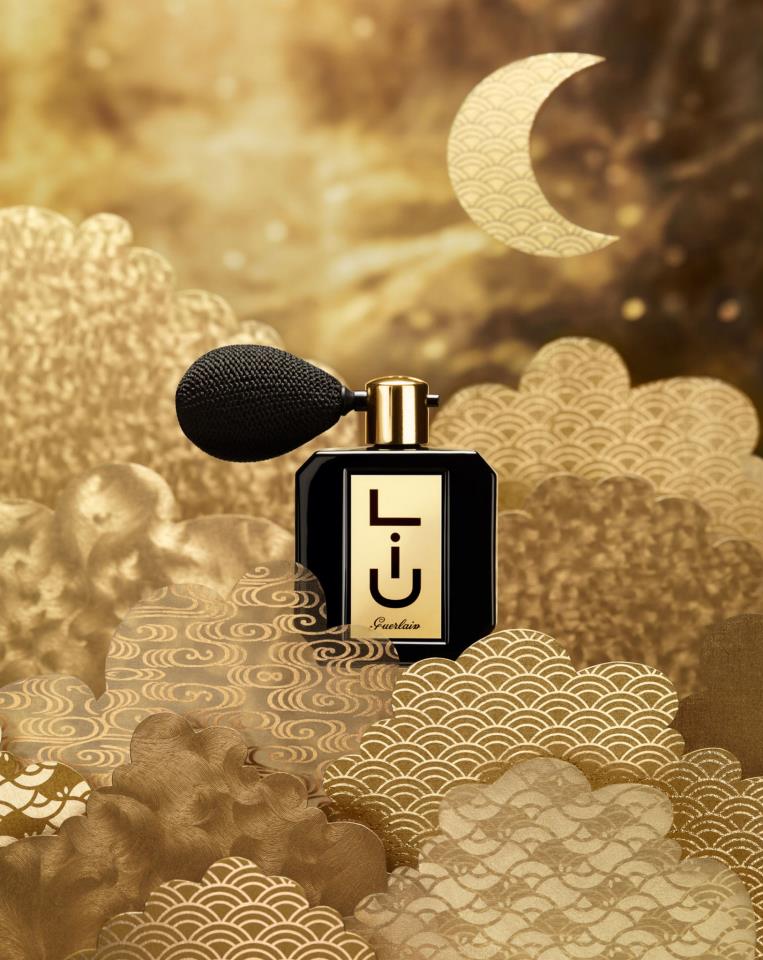