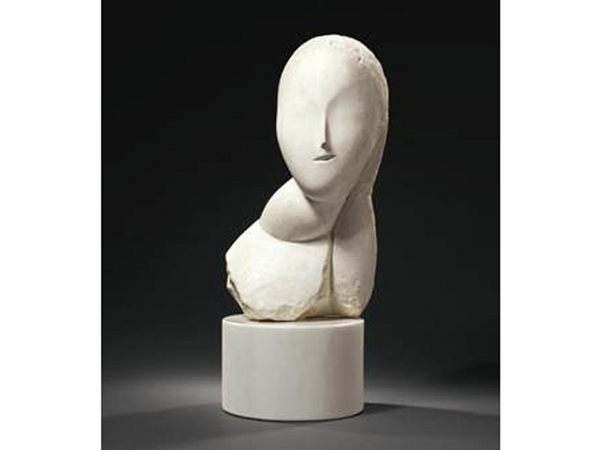 The top price for the evening was achieved by Claude Monet’s Impressionist masterpiece Nymphéas (The Water Lilies), a view of the lily pond at Giverny. The work sold for $43,762,500 (£27,570,375/ €34,134,750) to an American private bidder on the telephone, achieving the second highest price for the artist at auction. The Monet, along with two Impressionist landscapes by Camille Pissarro and Alfred Sisley, were offered at the auction by Hackley School, a not-for-profit K-12 independent school in Tarrytown, NY.

Leading the sculptural works in the auction was Constantin Brancusi’s masterpiece Une Muse, a pivotal work in plaster from 1912 that sold for $12,402,500 (£7,813,575/ € 9,673,950). With its upright pose, elegantly curving neck and expressive features, Une Muse captures a critical moment in the artist’s creative evolution and has been widely heralded as a pivotal composition in Brancusi’s mature career. 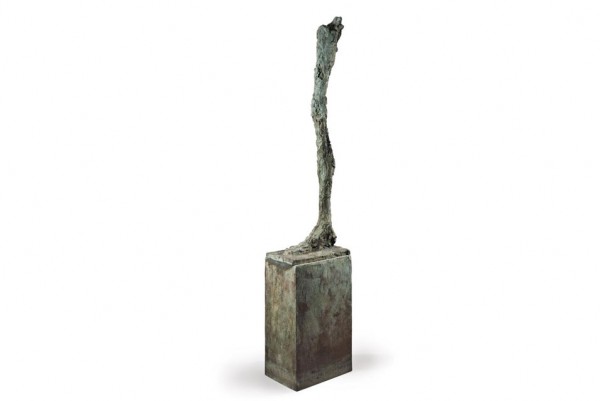