Kering luxury group reports good performance in the first quarter of the year. The luxury group announced it has delivered remarkable growth in consolidated revenue in the first quarter of 2019, up 21.9% as reported and 17.5% on a comparable basis to €3,785.3 million. Online sales continued to climb, and revenue from the wholesale network grew 12.2% on a comparable basis. 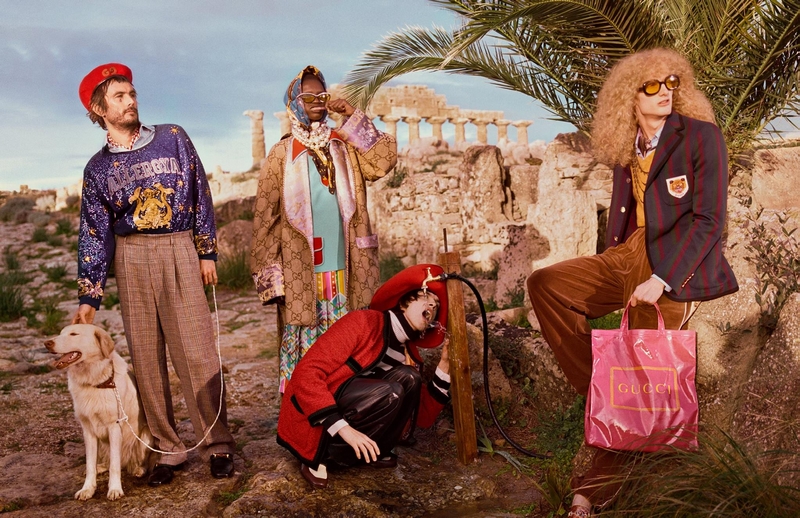 “Delivering a solid start to 2019, Kering continued to outperform. On top of very strong increases in the first quarter of last year, Gucci, Saint Laurent and our Other Houses all posted excellent revenue growth, fueled by the creativity of their offers and the innovativeness of their execution. As Bottega Veneta implements a fundamental reset, early indicators are highly encouraging. The agility we have put at the heart of our organization positions us well to continue achieving steady, sustainable and profitable growth,” commented François-Henri Pinault, Chairman and Chief Executive Officer.

Yves Saint Laurent reported revenue of €497.5 million in the first quarter of 2019, up 21.9% as reported and 17.5% on a comparable basis. The influence of the ready-to-wear lines, illustrated by the House’s iconic fashion shows, and the highly attractive leather goods collections fueled a 21.7% increase in sales from directly operated stores on a comparable basis. All regions delivered double-digit growth on a comparable basis, with solid performances from Western Europe, up 25.3%, North America, up 21.3%, and Asia-Pacific up, 20.9%. Against very high bases of comparison, the wholesale network posted an 8.2% increase on a comparable basis.

Bottega Veneta: contraction in the quarter

Sales of Bottega Veneta totaled €248.1 million in the first quarter of 2019, down 5.0% as reported and 8.9% on a comparable basis. Revenue from directly operated stores retreated, and the wholesale network saw a slight decline in the quarter. Daniel Lee’s hotly anticipated collections will be gradually available in stores from mid-2019. The very first creations launched in the first quarter in selected stores met with considerable success. 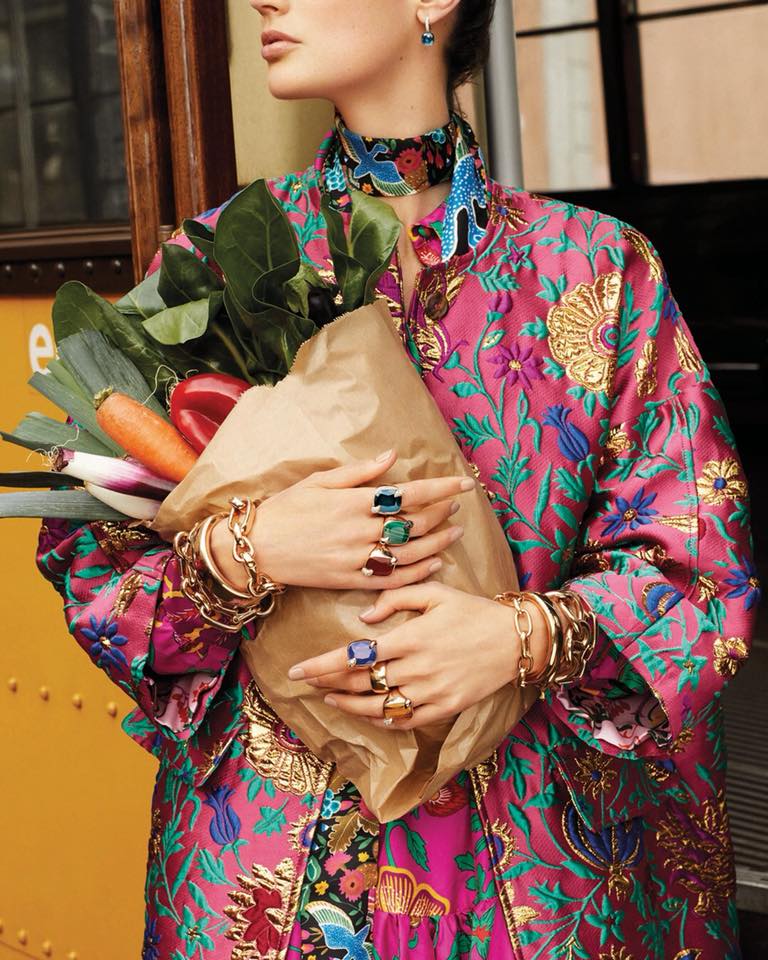 Other Luxury Houses owned by Kering

Revenue from Kering’s Other Houses amounted to €576.9 million in the first quarter, up 25.0% as reported and 21.7% on a comparable basis.

Sales from Couture and Leather Goods continued to rise sharply. All regions contributed to this momentum in the directly operated store network with double-digit growth throughout, driven by outstanding performances at Balenciaga and Alexander McQueen. The wholesale network also continued to grow.

Jewelry delivered solid growth, thanks in particular to the success of creations by Boucheron, Qeelin, and Pomellato. Performances in Watches were contrasted in the quarter, while new models unveiled at the Salon International de la Haute Horlogerie (SIHH) in January 2019 were very well received. 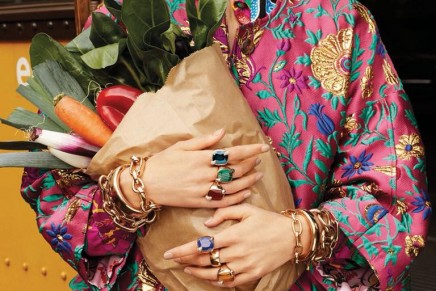 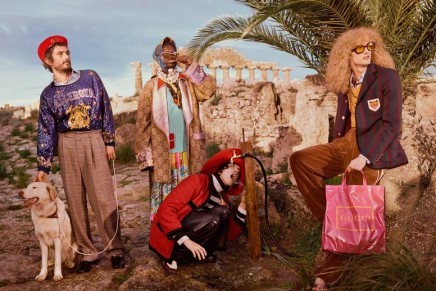