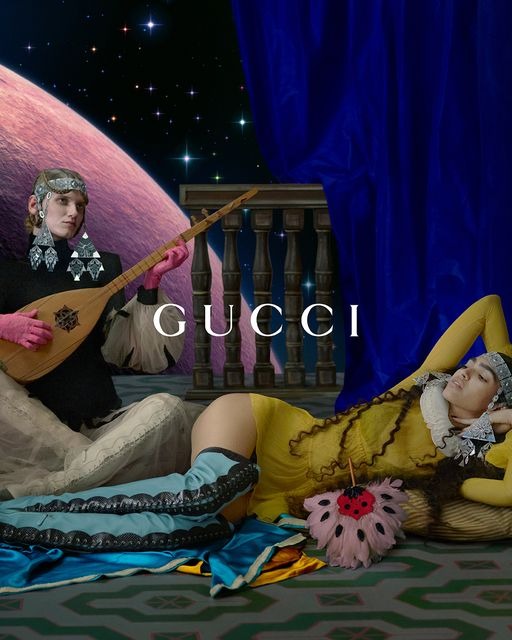 Intricate constructions and distinctive silhouettes define the tailored looks of the Cruise 2023 fashion collection, portrayed in the Gucci Cosmogonie campaign.

Against the backdrop of the historic Castel del Monte in Italy, previously unknown configurations of elevated elegance walked the runway as elements from distant eras and geographies came together in shining visions of the contemporary.

In the campaign, another constellation is set in orbit, one that connects the extreme realism of Flemish Renaissance portraiture with an imaginary rendering of a vibrant skyscape. The defining props of poets, scholars, astronomers, philosophers, and mathematicians placed throughout hint at the countless inspirations woven through the collection, defining a universal language of encounters, stories, forms, and proportions.

It is this connective structure that further illuminates the poetic fête of colors, silhouettes, and references. Sixteenth-century ruffs, Victorian-inspired boots, silhouettes from the forties, 1970s optical patterns, the new Aphrodite bag, and more come together in magical encounters to launch the narrative of the House into the stars.

At the end of November, Gucci announced that Alessandro Michele is stepping down as Creative Director of Gucci.

Alessandro Michele has been at the creative helm of the House since January 21st, 2015, and has played a fundamental part in making the brand what it is today through his groundbreaking creativity, while staying true to the renowned codes of the House.

François-Henri Pinault, Chairman & CEO of Kering, said: “The road that Gucci and Alessandro walked together over the past years is unique and will remain as an outstanding moment in the history of the House. I am grateful to Alessandro for bringing so much of himself in this adventure. His passion, his imagination, his ingenuity and his culture put Gucci center stage, where its place is. I wish him a great next chapter in his creative journey.”

“There are times when paths part ways because of the different perspectives each one of us may have. Today an extraordinary journey ends for me, lasting more than twenty years, within a company to which I have tirelessly dedicated all my love and creative passion. During this long period Gucci has been my home, my adopted family. To this extended family, to all the individuals who have looked after and supported it, I send my most sincere thanks, my biggest and most heartfelt embrace. Together with them I have wished, dreamed, imagined. Without them, none of what I have built would have been possible. To them goes my most sincerest wish: may you continue to cultivate your dreams, the subtle and intangible matter that makes life worth living. May you continue to nourish yourselves with poetic and inclusive imagery, remaining faithful to your values. May you always live by your passions, propelled by the wind of freedom.” – Alessandro Michele.

“I was fortunate to have had the opportunity to meet Alessandro at the end of 2014, since then we have had the pleasure to work closely together as Gucci has charted its successful path over these last eight years. I would like to thank him for his 20 years of commitment to Gucci and for his vision, devotion, and unconditional love for this unique House during his tenure as Creative Director.” – Marco Bizzarri, President and CEO of Gucci. 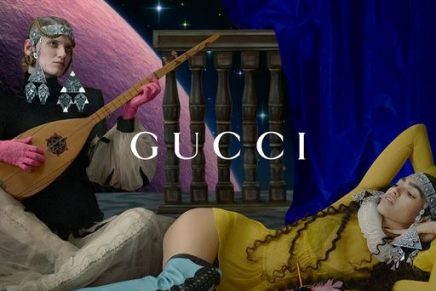 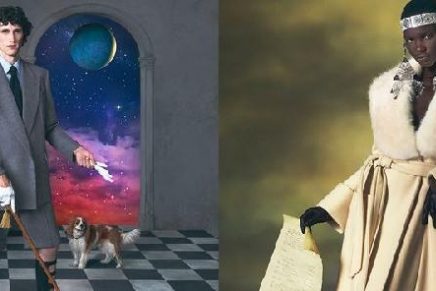 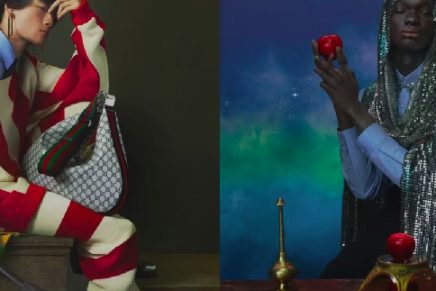 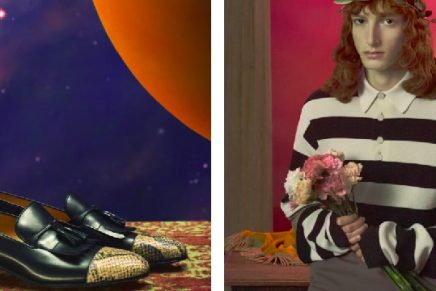