Google Stadia, which will allow users to play games on any device, will launch later in 2019.

“To build Stadia, we’ve thought deeply about what it means to be a gamer and worked to converge two distinct worlds: people who play video games and people who love watching them. Stadia will lift restrictions on the games we create and play—and the communities who enjoy them,” wrote google stadia on Google’s blog. 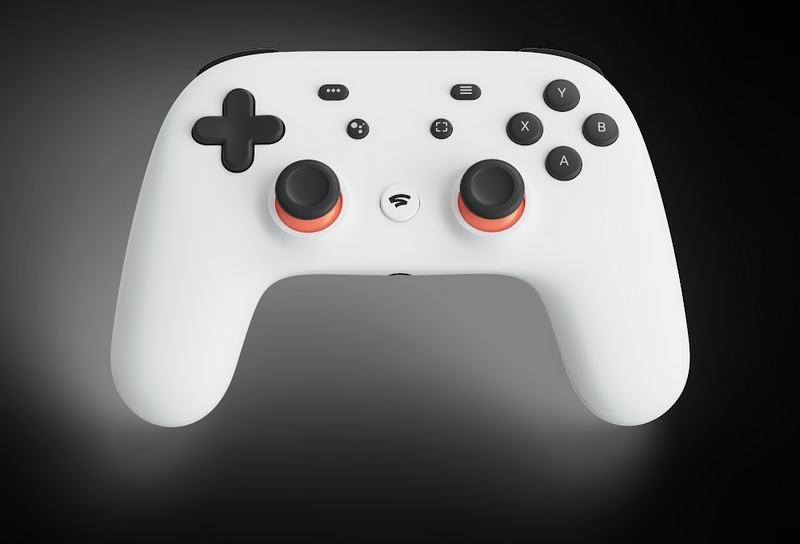 Google announced its entry into the video game market with Google Stadia, a service that will allow players to stream video games to any screen – phone, tablet, TV or computer.

Google announced Stadia at the Game Developers Conference in San Francisco on Tuesday. The cloud-powered service will allow users to log in from any screen using the Chrome browser, a Chromecast device or a Google Pixel phone or tablet and play the same games across all of them, with all the computational heavy-lifting done by Google’s servers instead of a games console. It means that players won’t have to purchase a box that sits under the TV in order to play, theoretically liberating video games from hardware altogether.

Google did not announce pricing, but it is likely that the service will be subscription-based. The service is expected to launch later in 2019 in the US, Canada, the UK and “most of Europe”.

Stadia will also be fully integrated with YouTube, where gaming content is among the most popular on the site, watched by hundreds of millions of people every day. Google demonstrated a button that will let users watching video game footage on YouTube instantly click to play the game themselves. Stadia will also allow for easy capturing and sharing of game clips.

Google will launch its own controller for use with the service, though existing USB controllers will also work. Google’s gamepad is fairly conventional in design, with two sticks, triggers, face buttons, and function buttons that allow instant clip-sharing and Google Assistant activation.

Previous game streaming offerings such as 2010’s OnLive have failed because of latency problems and “lag” – it doesn’t matter much if a TV show or film streams on a slight delay, but video games demand instant responsiveness when you press a button, and even a small delay can make them unpleasant to play. Google’s immense server infrastructure will mitigate that, the company says, allowing for smooth gaming at the standard that players expect from a console, in 4k resolution and at 60 frames a second.

Google has plenty of video game industry veterans on board to launch Stadia. Phil Harrison, formerly of Sony PlayStation, is the vice-president and GM of Google, and the VP of gaming, Jade Raymond, is a former producer at Ubisoft, where she led the Assassin’s Creed series for years. Bethesda’s forthcoming shooter Doom Eternal was demonstrated on stage as a flagship game, but no others have yet been announced. Google has, however, created its own video game development studio that will deliver exclusive games as well as other publishers’ titles.