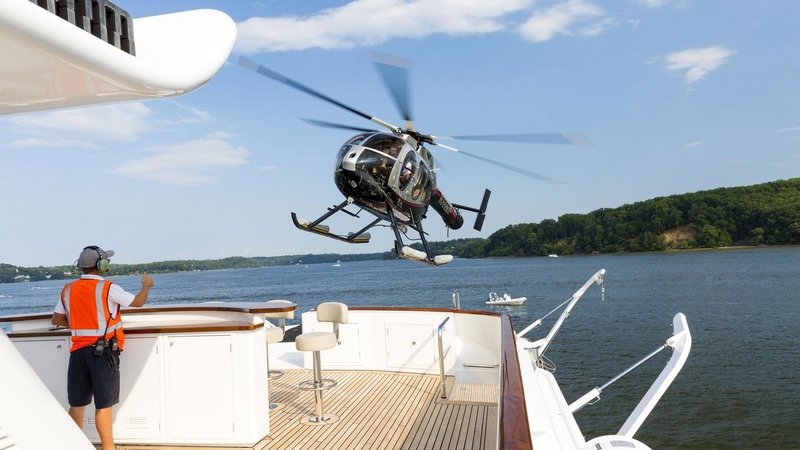 Following strong boat shows at Fort Lauderdale and Miami, the attention of the superyacht world once again turns to Florida and the Palm Beach International Boat Show for the last major American show of the season.

More than 1,000 spectacular boats and yachts of all sizes will be on display at the 34th annual Palm Beach International Boat Show, set to take place from March 28-31 along Flagler Drive in Downtown West Palm Beach. Here are the five largest yachts set to be on display at this year’s show.

Launched in 1994 and refit in 2016, the 238 foot Coral Ocean (Exhibitor: Moran Yacht & Ship) is widely acknowledged as one of the defining masterpieces of the late, legendary designer Jon Bannenberg. She features generous accommodations for 12 guests in six staterooms and is capable of carrying up to 19 crew. Coral Ocean is equipped with an ultra-modern stabilization system which reduces roll motion effect.

Delivered in 2012 by Abeking and Rasmussen, the 199.9ft (60.9m) Excellence V will be on display with Burgess. Both her interior and exterior showcase the talents of Reymond Langton Design at their exceptional best. With a gross tonnage of 1,632, her volume is equivalent to that of a yacht 20% longer and she has built an enviable reputation as a sought-after charter yacht. She has a motivated seller and serious offers are invited. 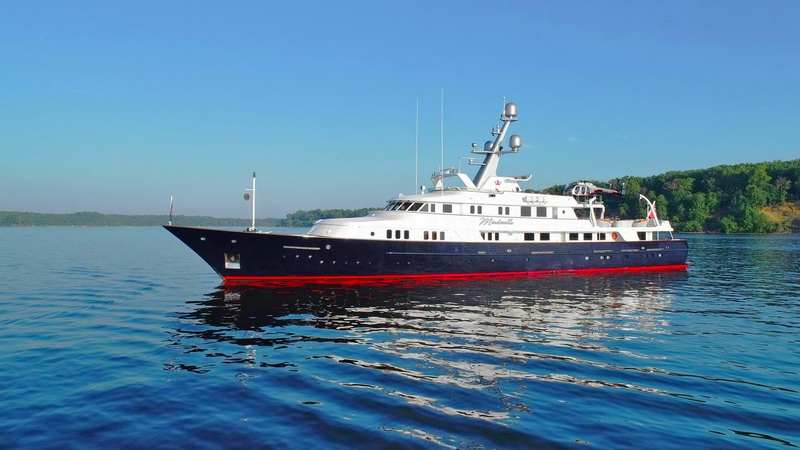 Fresh from a nearly $20 million refit in 2015/2016 completed by Derecktor Shipyards in Fort Lauderdale, with totally new interior design by yacht Next, the 188-foot Minderella yacht (Exhibitors: Merle Wood & Associates/Y.CO) has been extensively refitted for the market. Inspections are encouraged.

“She combines sophisticated interiors by the renowned Terence Disdale, exceptional performance, and pedigree craftsmanship. Her sweeping exterior decks include a sun deck Jacuzzi and a helicopter landing pad while inside she offers spacious accommodation for 10 guests in 5 cabins” 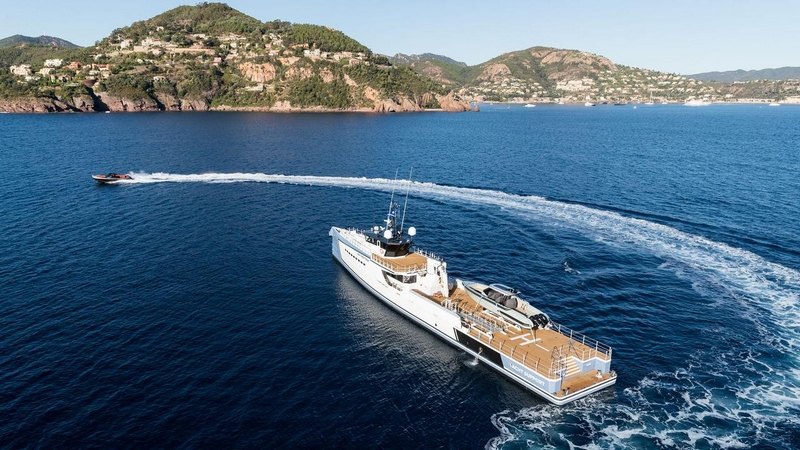 The 182 foot Shadow yacht (Exhibitor: Superyacht Sales and Charter) was delivered new to her owner in December 2017 and has had numerous upgrades since then. She boasts three guest rooms and a large salon with separate crew lounge and pantry. The vessel is loaded with toys and tenders. Shadow is better than new, turnkey and ready for her next owner. 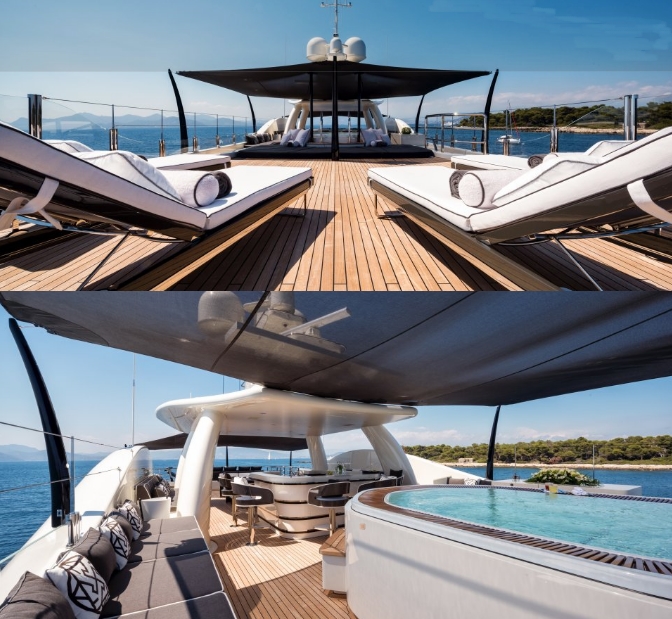 Delivered in June 2016, 180 foot Elixir yacht (Exhibitors: Amels Holland/Y.CO) is a superb example of enchanting European elegance with the highest qualitycraftsmanship in the Dutch tradition of luxury yacht building. She is an AMELS Limited Editions yacht, offering provenquality and performance with fast delivery time. Together with exterior designer Tim Heywood, her owner created a modernlook characterized by jet black gloss and stainless steel around the superstructure. Sumptuous interiors by Italian designerLaura Sessa feature a high degree of customization in the lighting and a range of textures, patterns of foliage, mother ofpearl and marble. 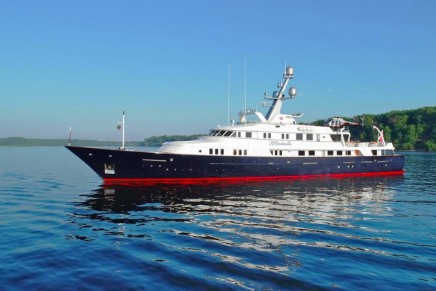 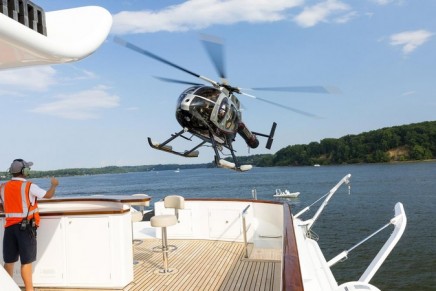 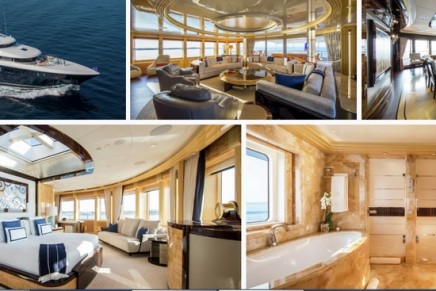 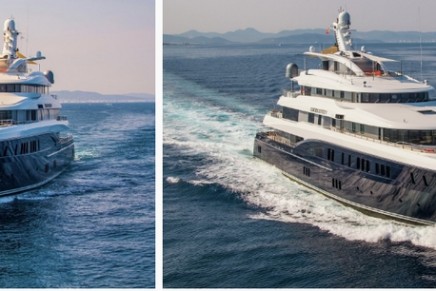 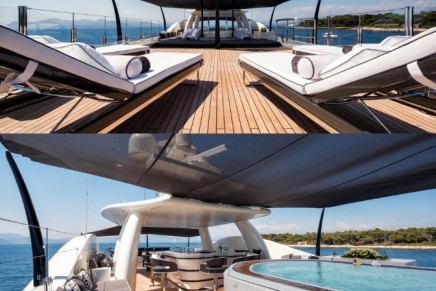