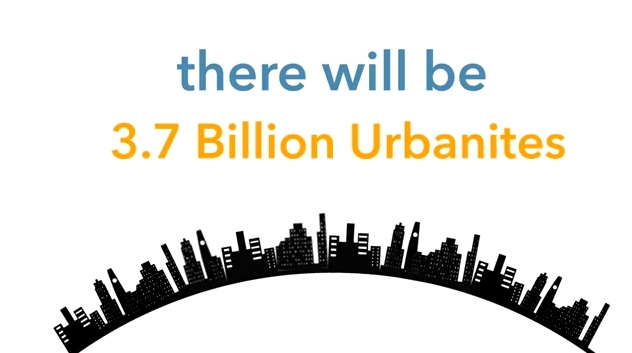 Euromonitor International has recently published the Top 10 Consumer Trends for 2012, an interesting reading about 2012 consumers.

Consumer identity is expressed in more complex ways than through consumption alone. Today, identity also encompasses weight, online status, green thrift, and attitudes to reality culture – even in emerging markets, where the joys of spending are still being discovered.

2. Consumer vigilantes speak up!
On and offline protest is in the spotlight, pressurising brands towards greater accountability and genuine innovative responses to these engaged consumers.

3. DIY life
In 2012, status becomes more than what you consume. Consumers are revelling in their ability to track and control their health, identity, communication and buying habits via access to more information about themselves as well as greater tech-facilitated control over their
online persona.
4. Emerging market shoppers
In 2012, throngs of emerging market shoppers around the world are aspiring to more consumption. They are now enjoying malls and chain stores with shopping centres now also attractive to the less well-off.
5. Green thrift
Thrift is daily life for millions of consumers, even in developed markets, where it is commonplace for people to boast of how little something cost them. For many, thrift is not
just a way of life; bargain hunting is the new shopping therapy for many who channel the thrill they used to get from shopping into a quest for bargains.

6. Reality culture and consumers
Scripted reality or celebrities living the dream – consumers are gripped, sharing views and being moved to change their purchasing behaviour. Euromonitor International’s Annual Study 2011 found that respondents rank celebrities slightly more highly than political or community leaders in terms of whom they most look up to. 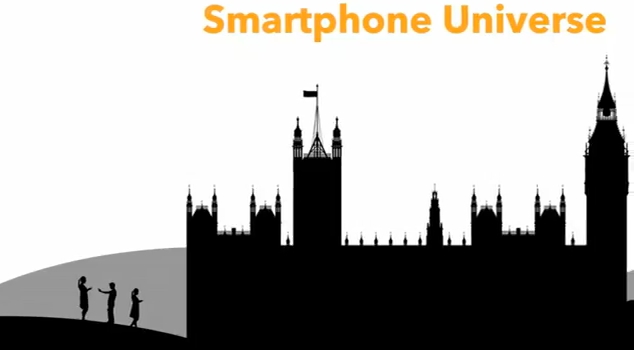 7. Smartphone universe
Displacing computers worldwide, and in 2012, smartphones are reaching out to the lower end of the mass market so expect apps to reflect this.

8. Tech lifestyles versus slow living and the best of both
Some consumers are embracing an ‘always-on’ lifestyle while others are trying to disengage.
For the 2012 consumer – from toddlers upwards, technology is part of life with a lot of simultaneous tech consumption. Access to the internet has extended to accompany people as they go about their daily lives, at work and on holiday.
9. Youth – future imperfect
Millions of young people around the world in 2012 are concerned about clipped futures and interrupted dreams. Now there’s less talk of adults who are only as old as they feel, and more media and public comment on a perceived risk aversion among many people in their teens, twenties and thirties – particularly digital natives.

10. Weight as a hot topic
Are we what we eat? More consumers, health experts and government bodies seem to think so although many heavier consumers are in denial. What are consumers doing to stay healthy?
In 2012, the spotlight on weight is just part of a renewed public awareness of what we eat, body image, exercise and general health.