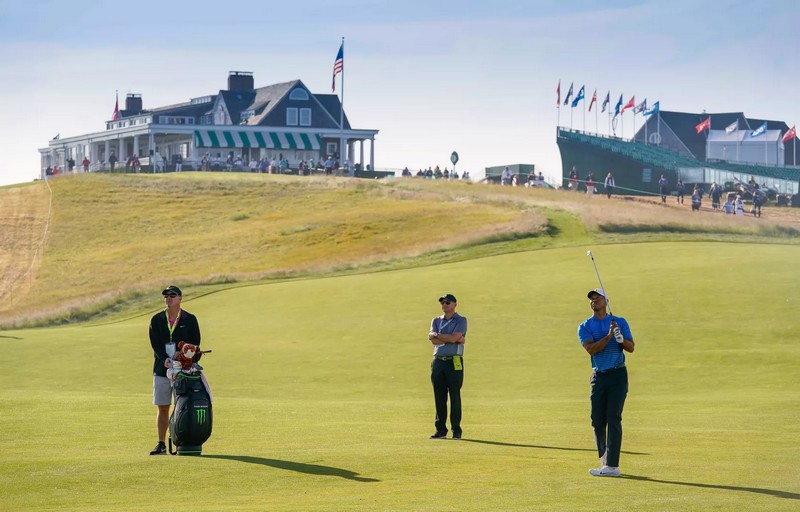 The U.S. Open Championship is one of golf‘s most exciting majors. Lexus‘ partnership with the USGA and its championships allows the high-end automotive company to provide fans with premium experiences at the U.S. Open.

The Lexus Performance Experience, located near the main entrance in Fan Central, provides fun, interactive activities for all attendees throughout the weekend. With the “Lexus VR Experience,” fans have the opportunity to be virtually transported into the seat of a Lexus RC F 467-horsepower sports car while a world champion racecar driver aggressively speeds them around a racetrack. Attendees are also invited to try their skill with the Lexus Hole-in-One Challenge. The fan that sinks the ball in this simulated replica of the famous 7th hole at Shinnecock Hills will win a
two-year lease on a 2018 RX 350L – the automaker’s best-selling SUV, the vehicle that created a category and now provides even more space with a third row. Additional activities include the “Putt Like a Pro” simulation, photo opportunities with the U.S. Open Trophy, and autograph sessions with Lexus Golf Ambassadors Jason Day, Patrick Cantlay and Charles Howell III, among others. 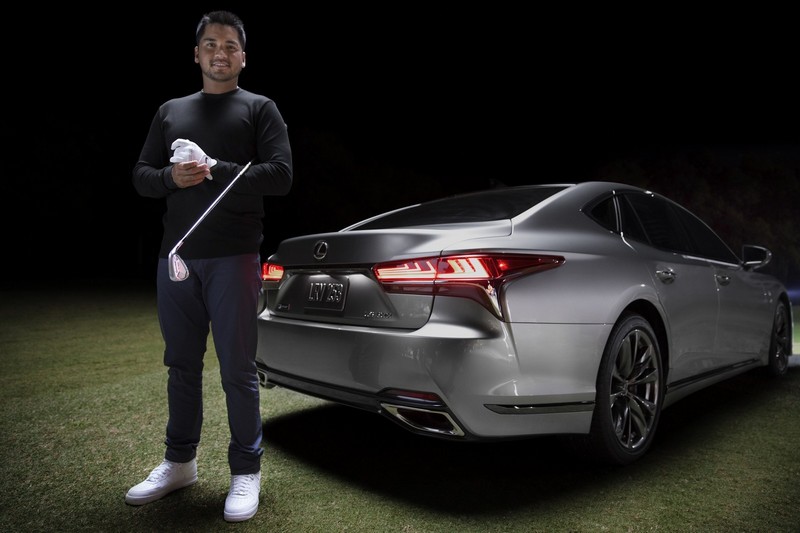 Over the course of the Championship, Lexus will provide almost 350 courtesy vehicles to players and officials. Several Lexus vehicles will be displayed throughout the grounds, including the all-new 2019 ES and UX near the course and the 2018 LS 500 F SPORT and LC 500 Inspiration Series in the Lexus Performance Experience. 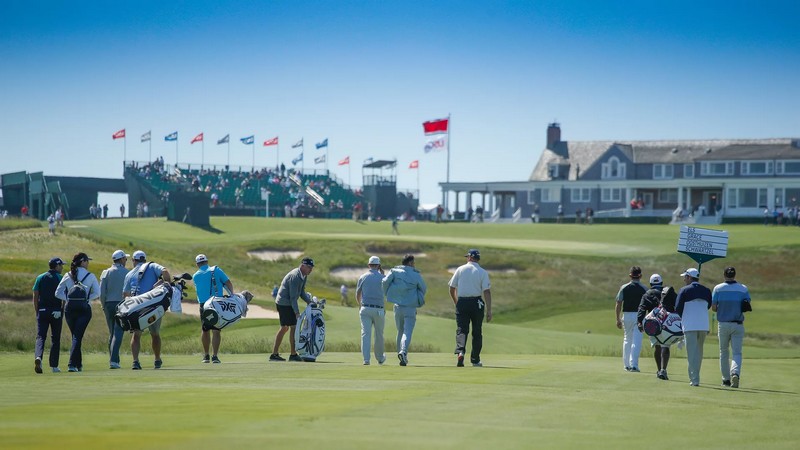 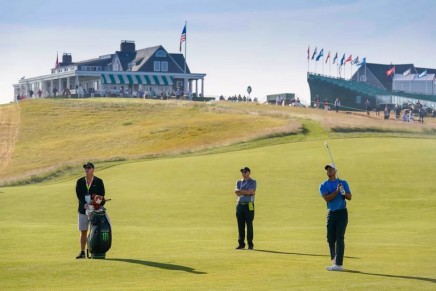 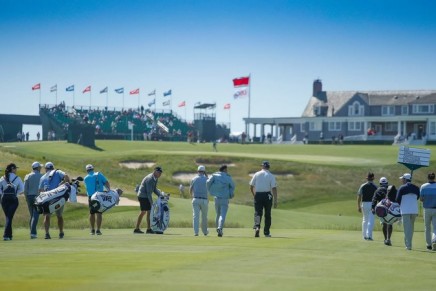 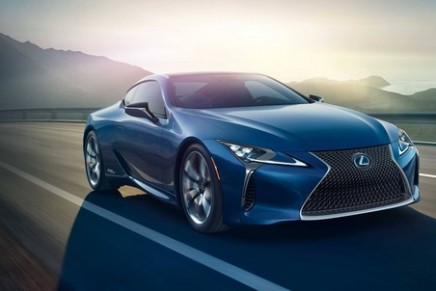 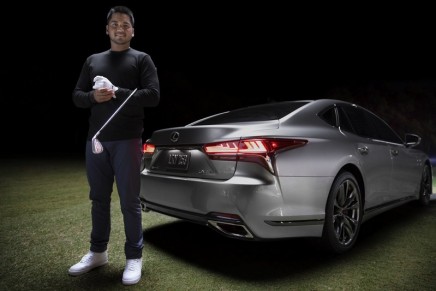