With this vehicle, Lexus took the LC Inspiration Series vision one step further into a universe that defies reality. Lexus and Marvel Studios have collaborated to pair the 2018 Lexus LC 500 with Marvel’s dynamic Black Panther character in the highly anticipated film, Marvel Studios’ “Black Panther,” in U.S. theaters Feb. 16, 2018. 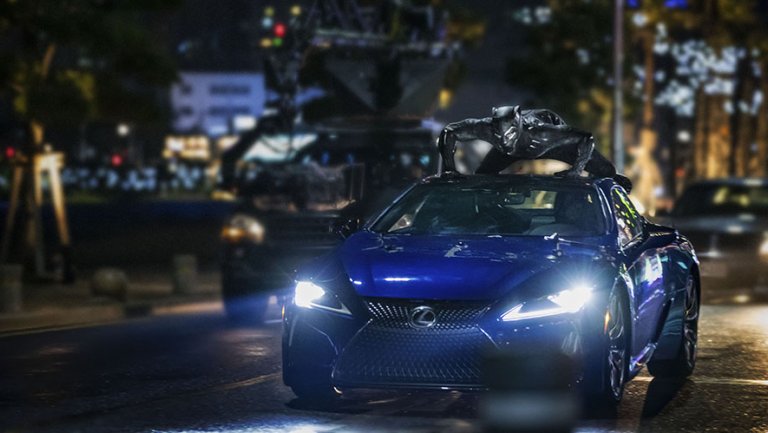 The limited-edition 2018 Lexus LC Inspiration Series features an exclusive deeply saturated, iridescent Structural Blue color. This vehicle is the first in a succession of Inspiration Series vehicles Lexus plans to create for each of its flagship models.

“The Inspiration Series takes our flagship products and makes them even more exclusive and distinguished,” said Brian Bolain, general manager, Lexus marketing. “Our collaboration with Marvel Studios’ ‘Black Panther’ features a technologically advanced blue LC and was the perfect inspiration for the first car in the Series.”

“Aggressive style, impressive technology, exhilarating performance—three strengths that put the Lexus LC 500 luxury performance coupe in a class of its own. Three strengths that also make the LC 500 the perfect match for Black Panther, a Marvel legend who exists in a class of his own. See them come together in the exclusive digital graphic novel, Black Panther: Soul Of A Machine,” explained the authors. 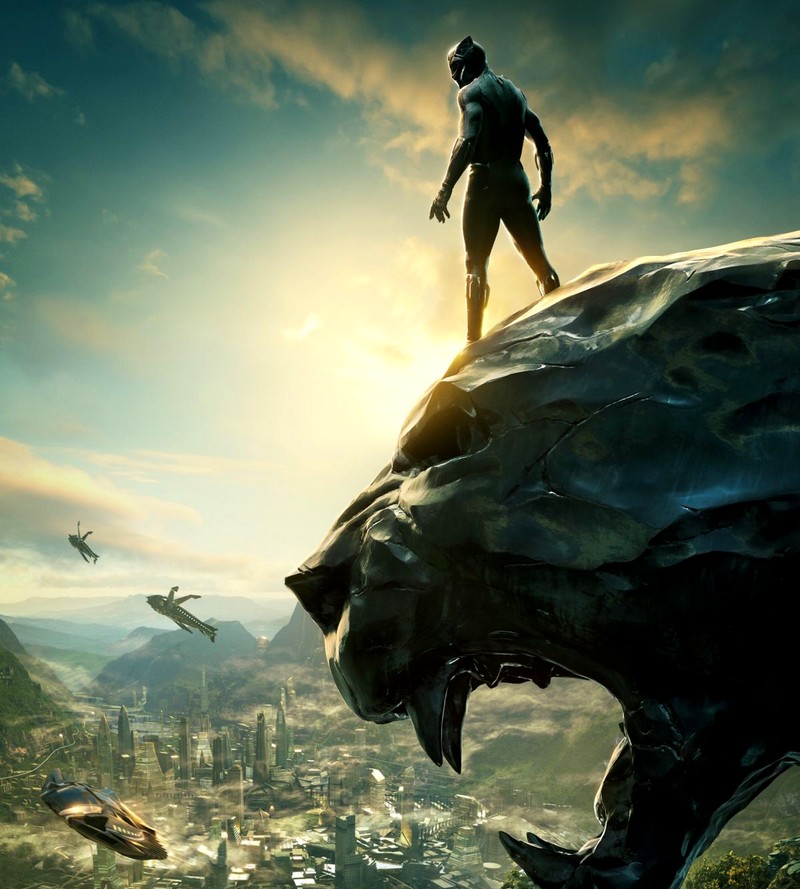 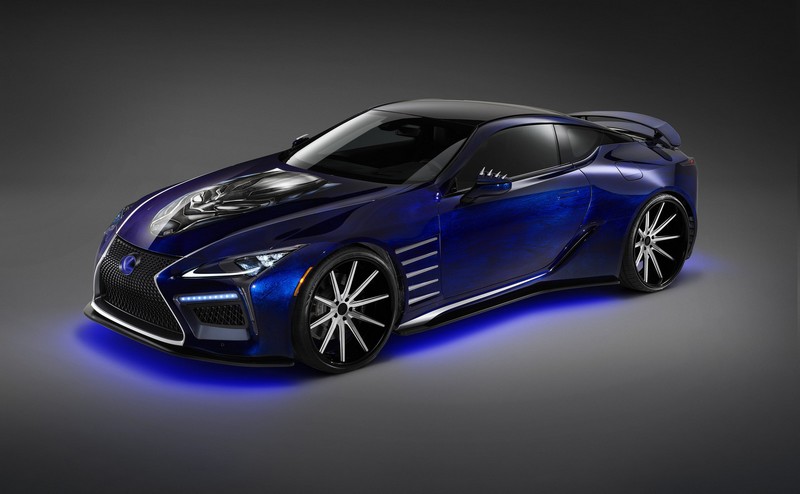 Fit for a Super Hero who is also a king, this vehicle is part Lexus Takumi craftsmanship, part Wakandanvibranium engineering and all badass. 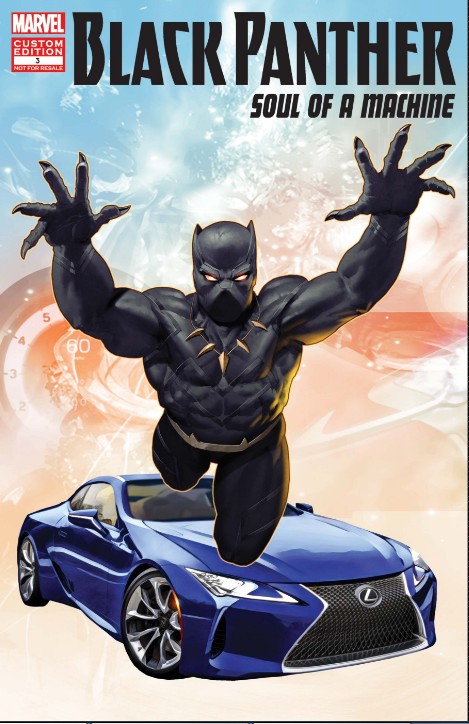 Lexus and Marvel Custom Solutions also released the first four chapters of the graphic novel, “Black Panther: Soul of a Machine.” Envisioned by head writer Fabian Nicieza, the story teams Black Panther with the ultimate machine—the LC 500—as they work together to thwart Machinesmith’s villainous plans to infiltrate Wakanda’s systems. Contributors to the novel include Geoffrey Thorne and Chuck Brown. The full novel will be released in Dec. 2017. 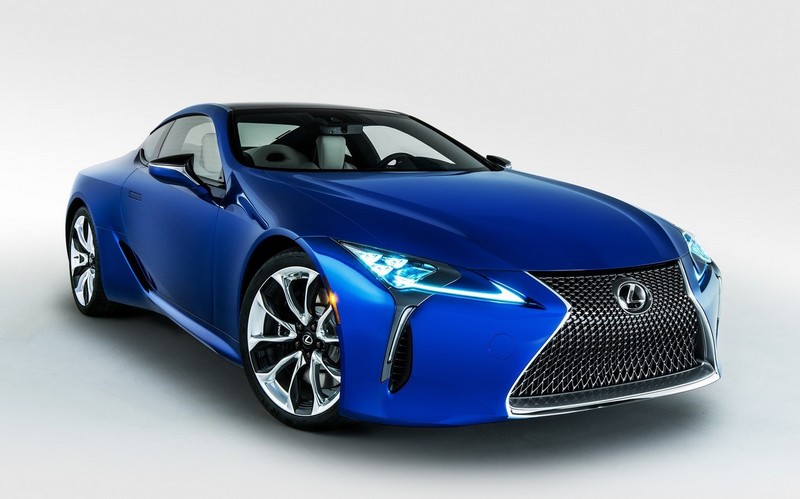 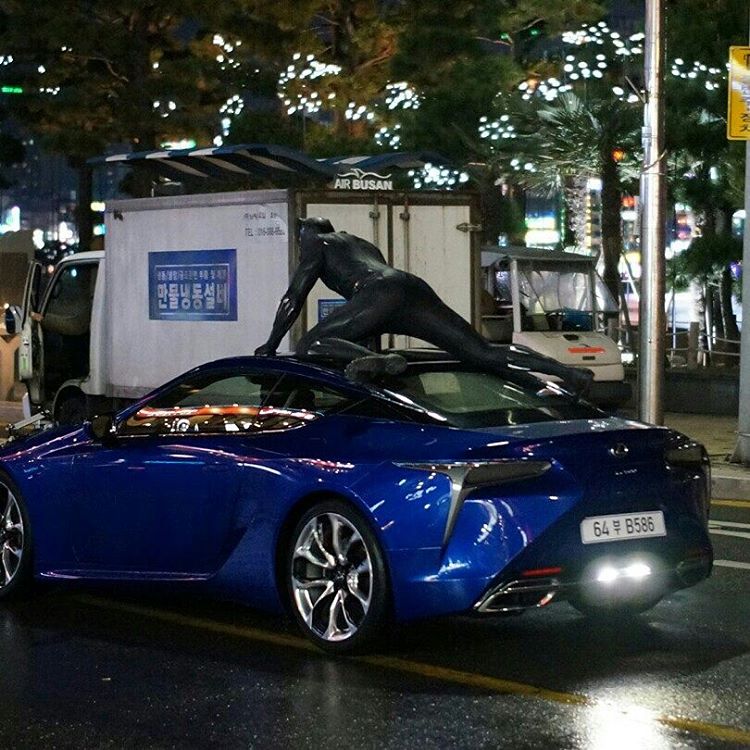 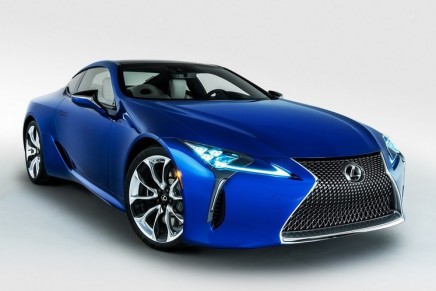 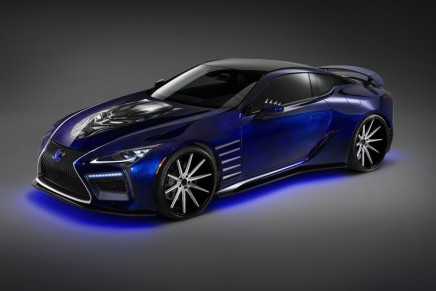 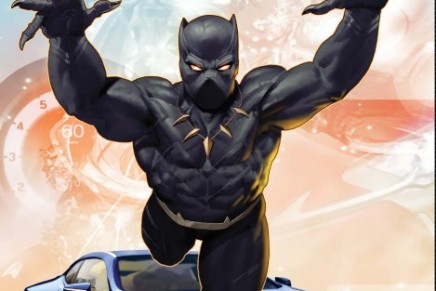 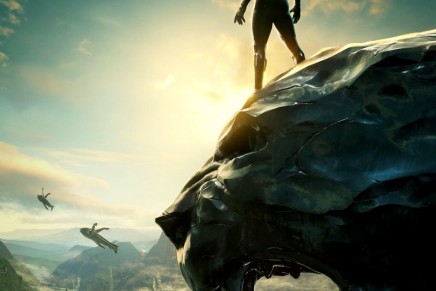 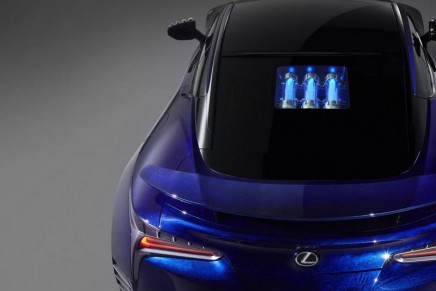 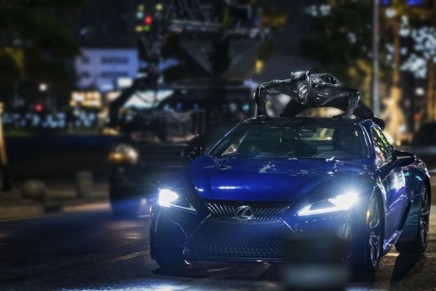 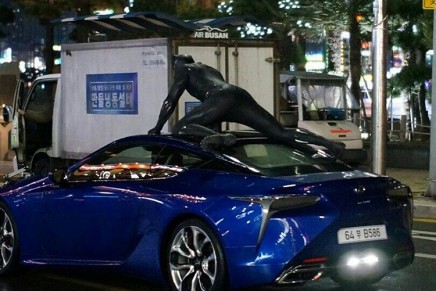