Hurtling through space and time in the 28th century.
Lexus unveils Skyjet – a single-seat pursuit craft for Valerian and the City of a Thousand Planets. 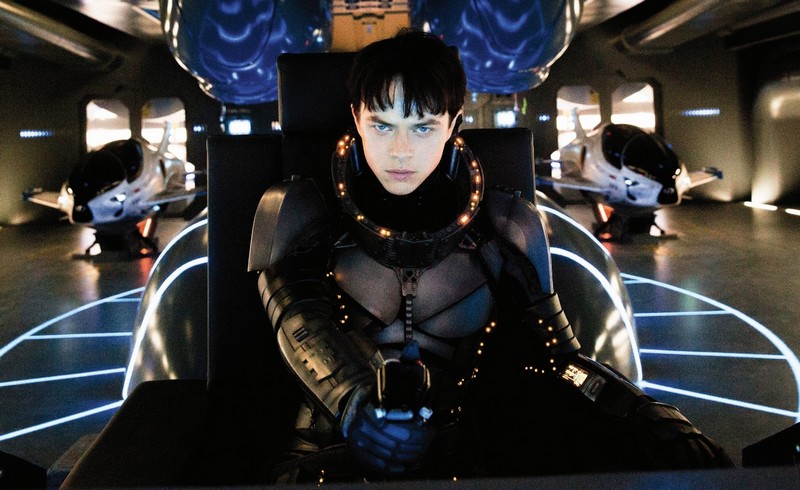 Let’s look to the future to improve the present. Actor Dane DeHaan stars in Luc Besson’s VALERIAN AND THE CITY OF A THOUSAND PLANETS. He drives a 28th Century Spacecraft Skyjet, a single-seat pursuit craft brought to life by Lexus and film studio EuropaCorp. Lexus collaborated with the Valerian creative team, as they
imagined and brought to life the vision for the SKYJET.

The Valerian team created the SKYJET with the ambition of featuring a vehicle grounded in reality but befitting of the Valerian world, set 700 years in the future. The creative team met with Lexus‘ Chief Engineer, Takeaki Kato and the Lexus design team, to discuss incorporating believable, imaginative technologies and contemporary design cues into the final iteration of the SKYJET.

The SKYJET design also incorporates an adapted interpretation of Lexus’ signature “spindle” grille, and a similar headlight design to that of the hotly anticipated 2018 Lexus LC coupe, defined by an athletic and aerodynamic shape.

Valerian and the City of a Thousand Planets features an all-star cast including Cara Delevigne, Clive Owen, Ethan Hawke, Rihanna, and Kris Wu. The project marks Luc Besson’s most ambitious film to date and the largest-budget European motion picture ever produced. The feature film is an adaptation of the French comic series ‘Valérian,’ written by Pierre Christin and illustrated by Jean-Claude Mézières. The film is produced by Virginie Besson-Silla.

The automotive brand is set to provide unique fan experiences over the next nine months, designed to bring enthusiasts from around the world closer to the action leading up to the film’s release in July 2017.

“As fans of films and Luc’s previous work, Lexus is privileged to help bring Luc’s dream to life. We enjoyed the challenge of bringing Lexus’ design philosophy and technology innovations to this project. We look forward to developing our partnership with EuropaCorp as we strive to give audiences the most amazing experiences imaginable in the coming years,” commented David Nordstrom, Global Branding Department General Manager at Lexus. 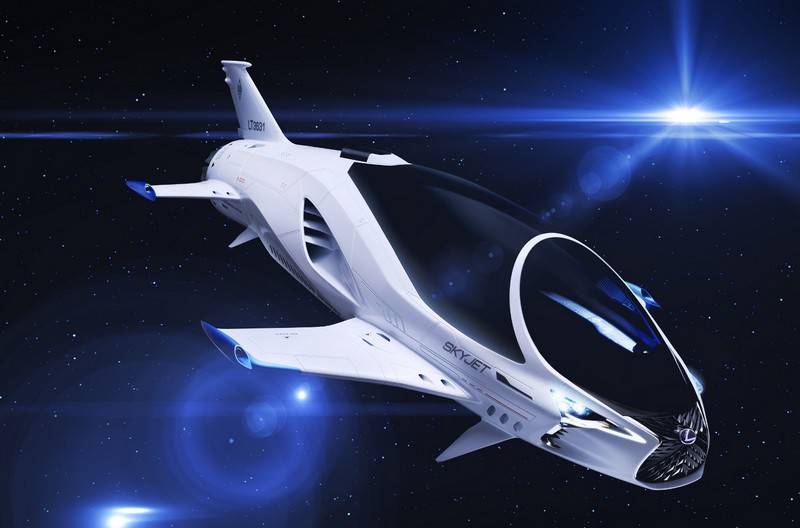 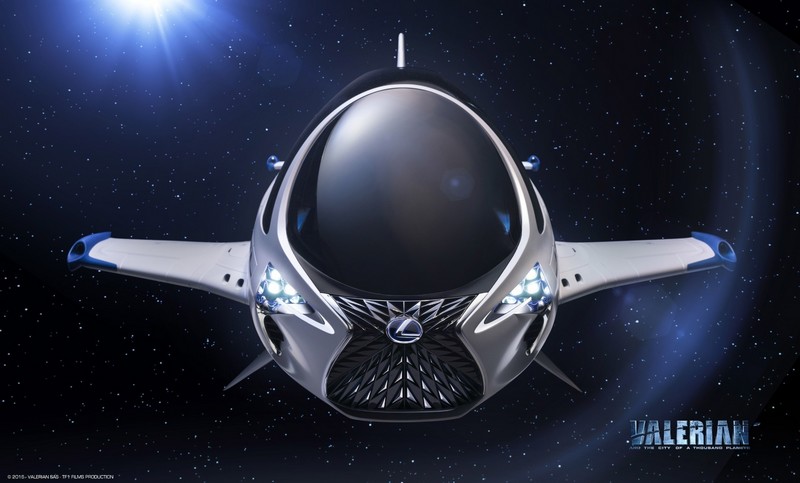 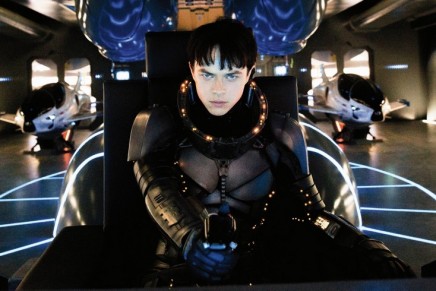 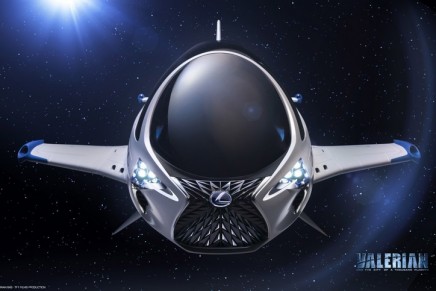 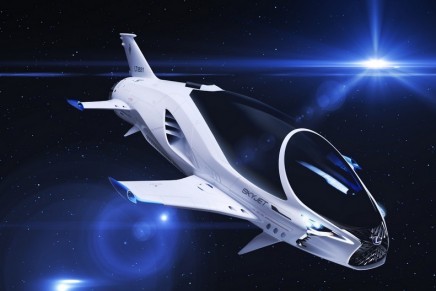