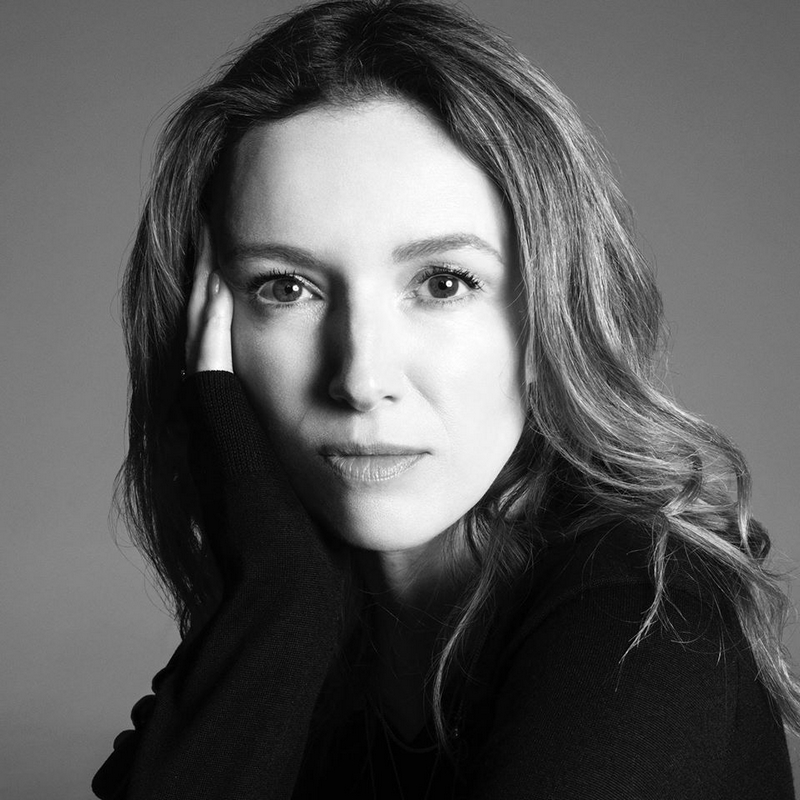 The House of Givenchy and Clare Waight Keller announced the end of their collaboration.

After three years at the helm of the French luxury house, British fashion designer Clare Waight Keller is looking towards new creative challenges.

“Under her creative leadership, and in great collaboration with its ateliers and teams, the Maison reconnected with the founding values of Hubert de Givenchy and his innate sense of elegance. I wish Clare all the best in her future endeavors.”

The last collection designed by Clare Waight Keller for Givenchy carried a silver screen allure: harking back to the imperfect beauty of an elusive arthouse heroine.

“After three truly wonderful years, the time has come to close my chapter at Givenchy,” wrote Clare Waight Keller on her instagram
account.

“As the first woman to be the Artistic Director of this legendary Maison, I feel honored to have been given the opportunity to cherish its legacy and bring it new life. Focusing on a world based on Haute Couture has been one of the highlights of my professional journey. I have shared so many incredible moments with the brilliant Givenchy ateliers and design teams: your exceptional talent and dedication will forever remain in my memories.”

As vogue reports, Keller designed 10 collections per year for Givenchy, bringing an ’80s-tinged glamour to her womenswear; a svelte, sometimes retro beauty to menswear; and an experimental exuberance to the house’s couture shows.

“What’s next for one of Paris’s most storied maisons and for Waight Keller remains unknown,” wrote vogue. “The brand promises an announcement “at a later date” about its new creative strategy, however the fashion rumor mill is already in overdrive not just about her replacement, but where she might go next.”

In 2017, Keller was appointed Artistic Director of haute couture and ready-to-wear for women and men at Givenchy.] Replacing Riccardo Tisci, she was the first woman to hold the position at the luxury French Maison. At the 2018 British Fashion Awards, Keller was presented the British Designer of the Year Womenswear Award by Meghan, Duchess of Sussex and actress Rosamund Pike. Clare Waight Keller designed the wedding dress which Meghan Markle wore for her wedding to Prince Harry, Duke of Sussex. For her second couture show, Waight Keller went through Givenchy’s archives, and used modern materials. 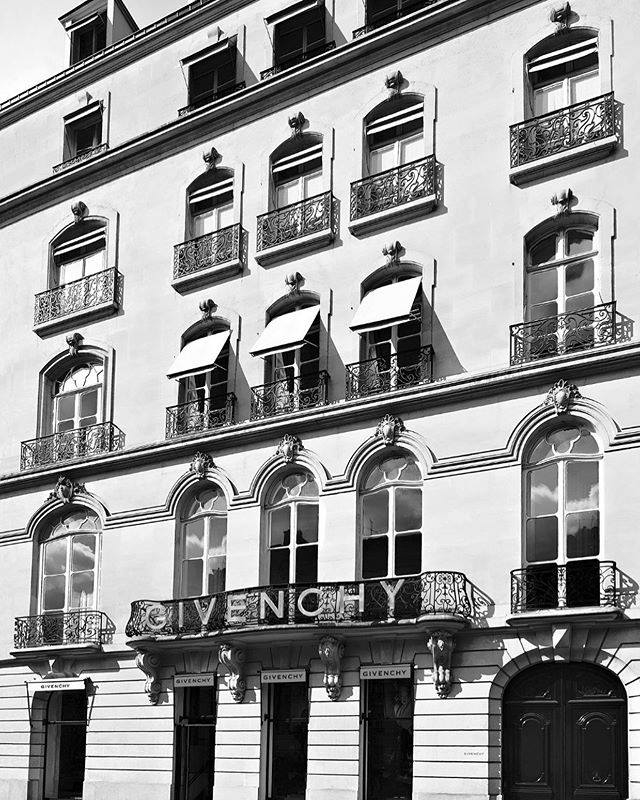 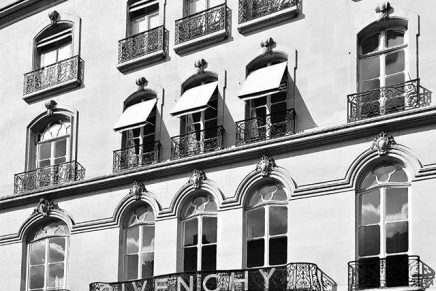 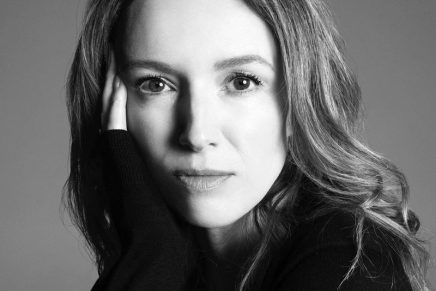