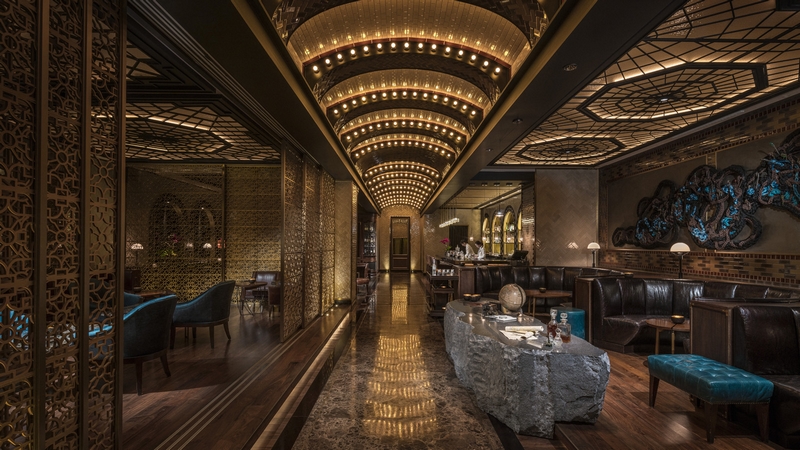 The new beverage menu at Four Seasons Hotel Seoul features modern interpretations of cocktails recorded in Baker’s famous book The Gentleman’s Companion, as well as original cocktails that are inspired by the destination itself with their specific time and cultural aspects.

“It is our mission to provide unique cocktails that guests may not have experienced before,” says Keith Motsi, Head Bartender at Charles H. “The Charles H. team is known for creativity and a stylistic approach to cocktail creations, and as Charles H Baker travelled the world searching and tasting cocktails we bring you along on that journey, and this month we arrive in Miami. “

The menu features a total of five cocktails that are a blend of Charles H. Baker’s discoveries in Miami all with a 2020 Charles H. bar influence, each crafted using only carefully selected high quality products and artisanal spirits.

“The launch of our new Miami menu will elevate the golden age of fine cocktails in Seoul and of Charles H.,” says Keith Motsi. “I am very confident our bartenders’ dedication and devotion for making an artistic cocktail will create an extraordinary experience for guests with a takeaway story to be told. Charles H. has been acknowledged as #14 best bar in Asia and #1 in Korea, and our Miami menu promises to live up to that reputation.” 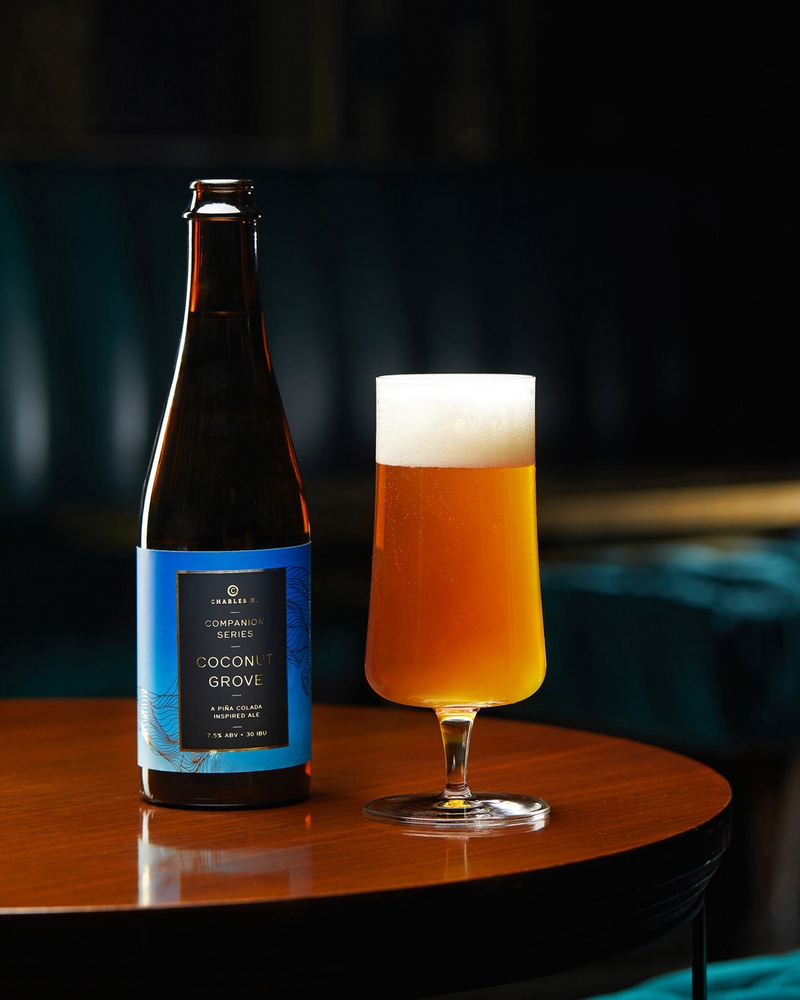 Inspired by the tropical Piña Colada cocktail, the Coconut Grove beer avaialable in Korea is a tropical combination that embodies a true essence of Miami. @Charles H. at Four Seasons Hotel Seoul

Inspired by the tropical Piña Colada cocktail, the Coconut Grove beer available in Korea is a tropical combination that embodies a true essence of Miami.

This spring, the Best Bar in Korea has launched its new craft beer, Coconut Grove, taking inspiration from the Piña Colada. Now available at Charles H. at Four Seasons Hotel Seoul, Coconut Grove is the fifth cocktail-inspired beer in the Companion Series created in collaboration with Magpie Brewing Co., following Le 75, The New Yorker, Distrito Federal and the Londoner.

This unique, cocktail-inspired beer all began with one question in mind: “What sort of experimental flavour would Charles H. Baker, a traveller and a writer of global cocktail authority, have for a beer?” With this question in mind, the next instalment of the Charles H. bar team’s cocktail-inspired beer comes to life. Coconut Grove is primarily barley and a portion of wheat- based beer that enhances the body and provides a softness to the tongue.

With the combination of amarillo and simcoe hops, it offers a light bitterness and fruit flavour, aged on rum-soaked toasted coconut flakes, vanilla beans and soaked American oak spirals; the Coconut Grove boasts the complex and multi- dimensional flavours of the Piña Colada cocktail.

“All of the previous Charles H.’s cocktail-inspired beers have been a huge success and adding in our latest addition, the Coconut Grove, we continue our search to create a unique and indulging journey for both cocktail connoisseurs looking for artisanal spirts and ‘beeroissuers’ craving for something new,” says Keith Motsi, Head Bartender at Four Seasons Hotel Seoul. 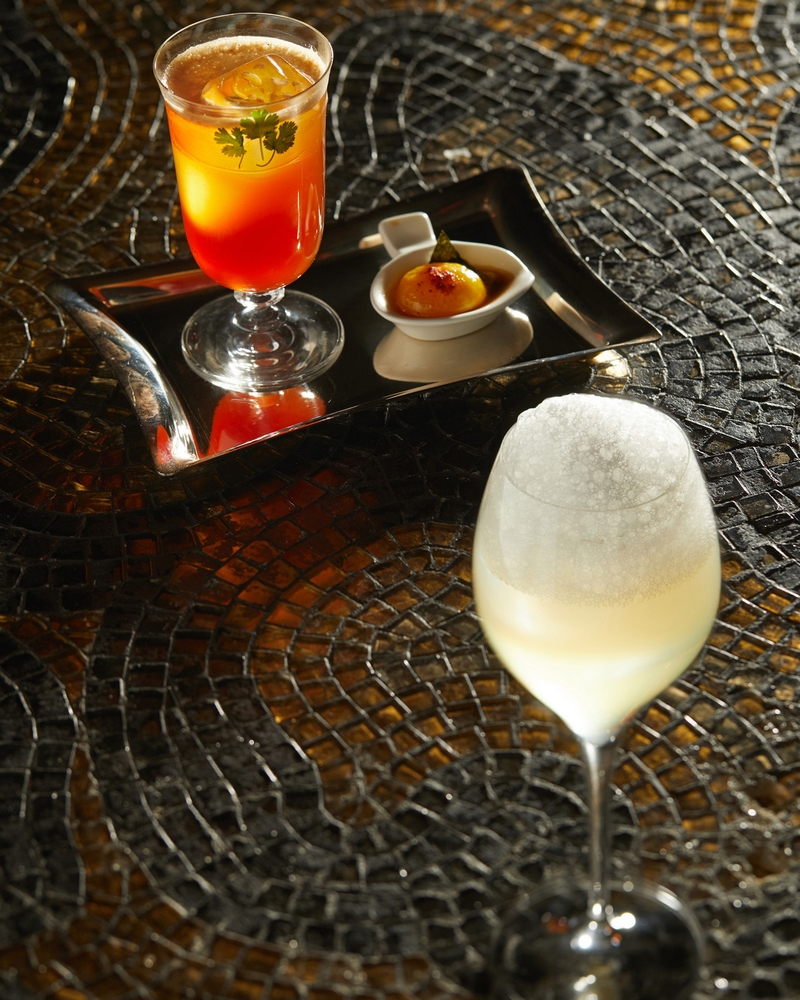 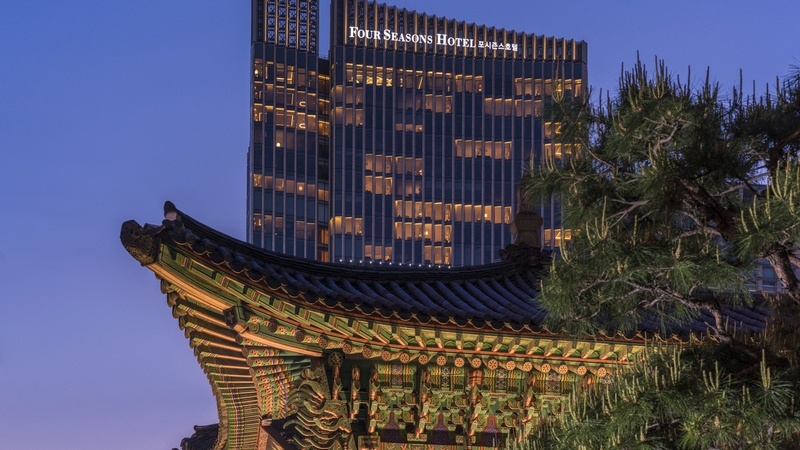 Star ratings are awarded by a team of anonymous Forbes Travel Guide inspectors, who travel the world to discover the best hotels, restaurants, and spas. Star ratings emphasise graciousness, thoughtfulness and personalised service, with Five Star hotels defined as outstanding. 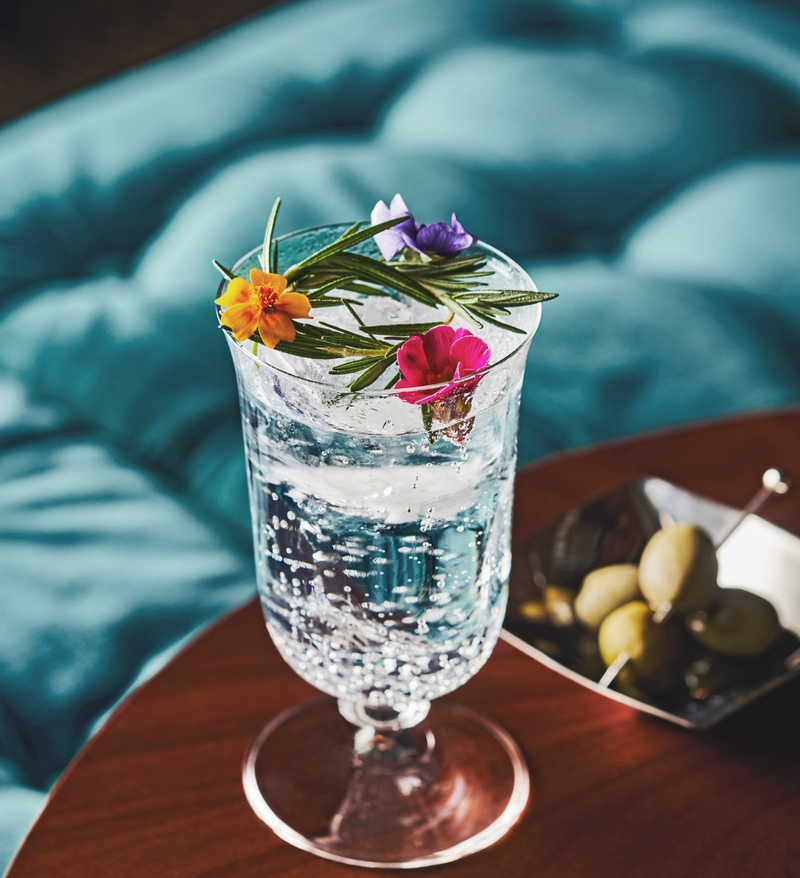 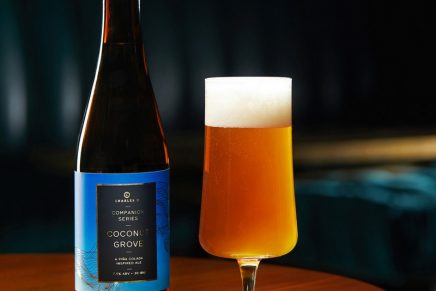 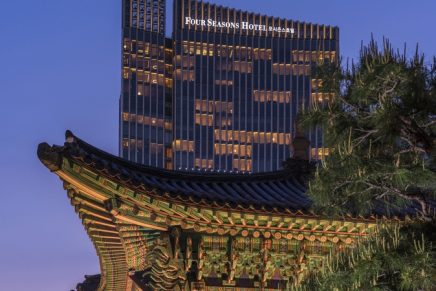 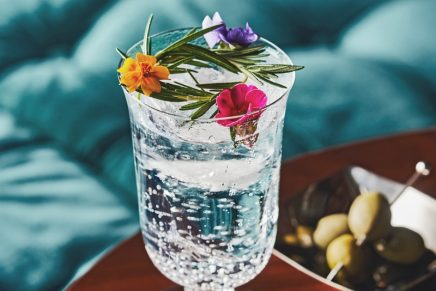 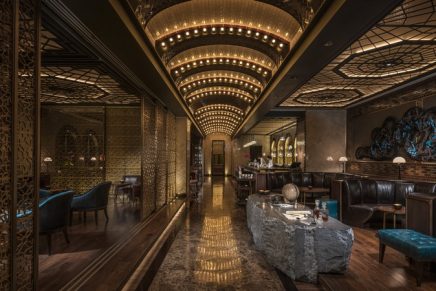 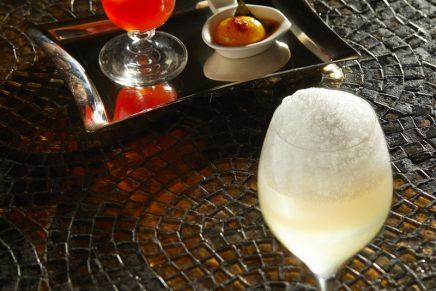