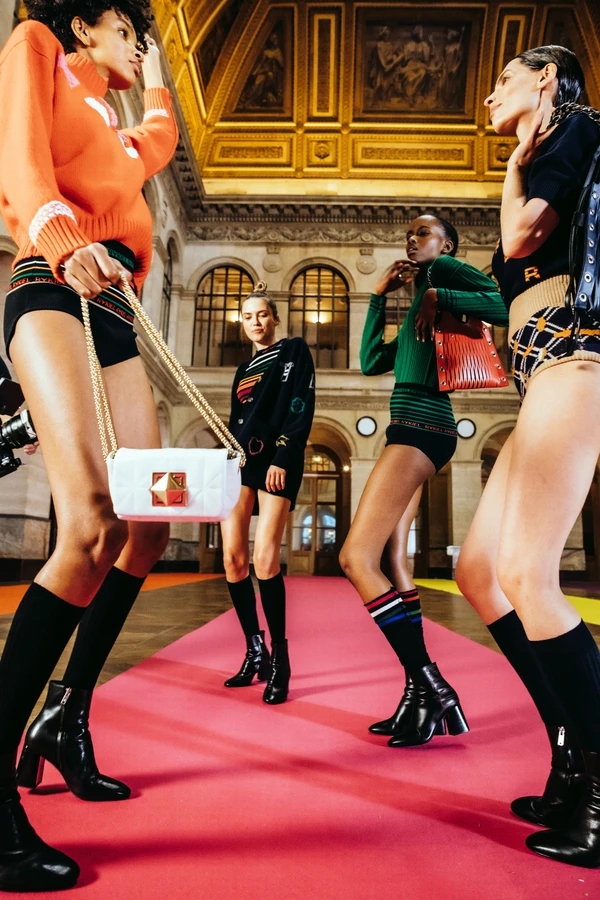 Sonia Rykiel is known as one of the leading figures of Parisian fashion who created an iconic brand that captured the spirit of the modern woman. G-III plans to accelerate the relaunch of the fashion brand primarily in Europe, for the fall of 2022, with collections across multiple categories. The transaction is expected to close by the end of October 2021. G-III’s substantial portfolio of more than 30 licensed and proprietary brands is anchored by five global power brands: DKNY, Donna Karan, Calvin Klein, Tommy Hilfiger and Karl Lagerfeld Paris. G-III’s owned brands include DKNY, Donna Karan, Vilebrequin, G.H. Bass, Eliza J, Jessica Howard, Andrew Marc and Marc New York.

The acquisition of Sonia Rykiel fashion brand will further enable G-III to expand into the luxury space.

“We are extremely pleased to purchase the Sonia Rykiel brand which further enables us to expand into the luxury space. We believe there is significant opportunity tounlock the untapped potential of this brand as we look to accelerate our global reach. We will leverage the existing executive management team and infrastructure based in Europe, as well as G-III’s supply chain expertise to scale and grow the Sonia Rykiel business across apparel, accessories and numerous other lifestyle categories.” – Morris Goldfarb, G-III’s Chairman and Chief Executive Officer.

“We are proud to have been a part of this brand which has a deep French heritage and to be the drivers behind its relaunch. We are thrilled to have found G-III, a true apparel and accessory powerhouse with a strong portfolio of globally recognized brands, as the new owners and stewards of the Sonia Rykiel brand. With G-III’s dominance in a diversified range of lifestyle categories, along with its well established and broad range of retail partners, we see a bright future for the growth of the Sonia Rykiel brand. We have confidence and peace of mind that G-III will elevate the iconic Sonia Rykiel brand to its global potential.” – Eric and Michael Dayan, Sonia Rykiel’s current owners.

Sonia Rykiel (25 May 1930 – 25 August 2016) was a French fashion designer and writer. She created the Poor Boy Sweater, which was featured on the cover of French Elle magazine. Her knitwear designs and new fashion techniques led her to be dubbed the “Queen of Knits”. The Sonia Rykiel label was founded in 1968, upon the opening of her first store, making clothing, accessories, and fragrances. Rykiel was also a writer, and her first book was published in 1979. In 2012, Rykiel revealed that she was suffering from Parkinson’s disease. She died from complications of the disease on 25 August 2016.

In 2019, after years of mismanagement by First Heritage Brands, the Sonia Rykiel brand liquidated its operations, after a Paris commercial court judge rejected Lévy, the only remaining bidder for the company. 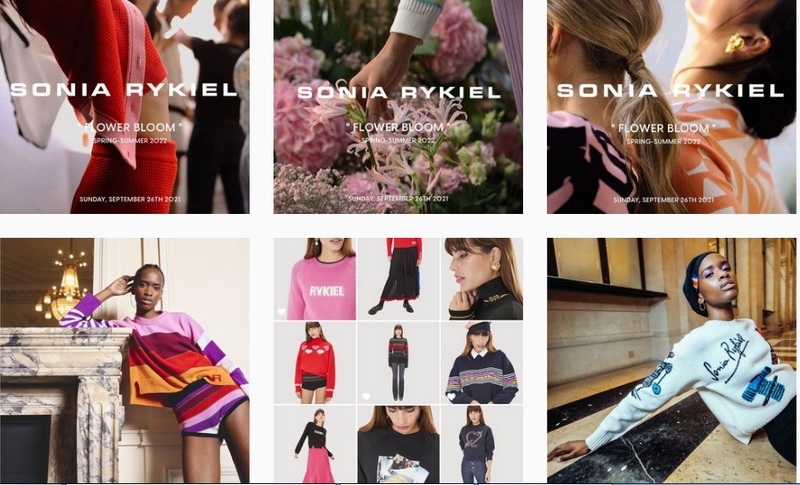 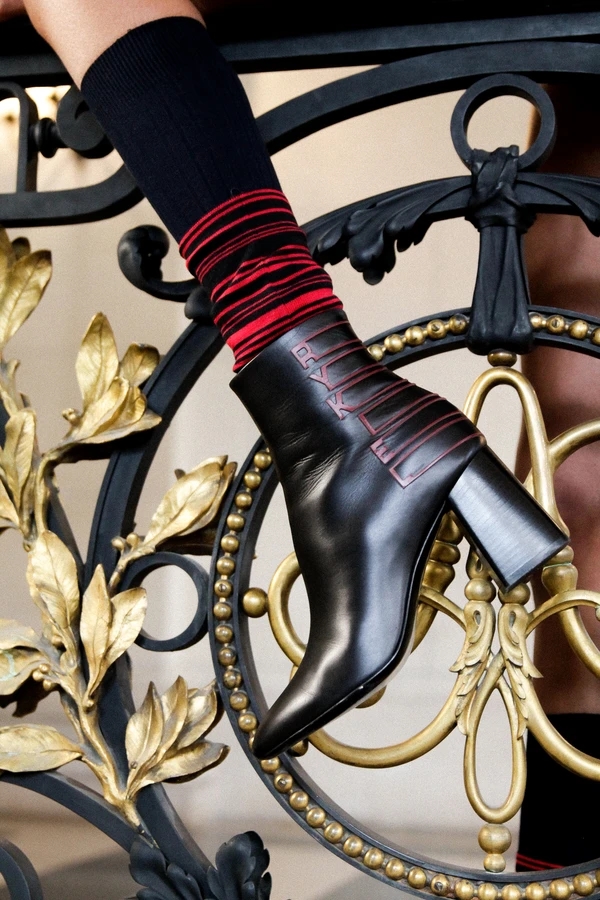 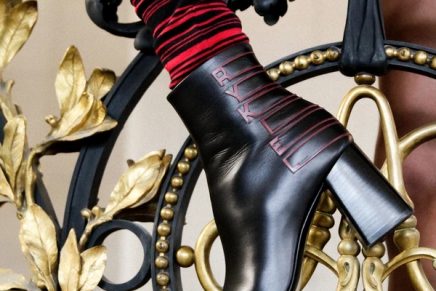 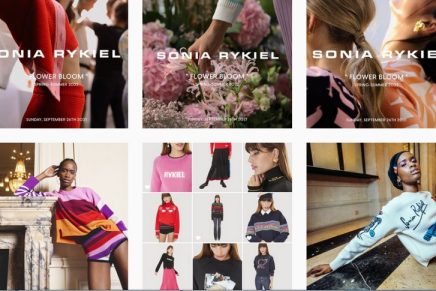 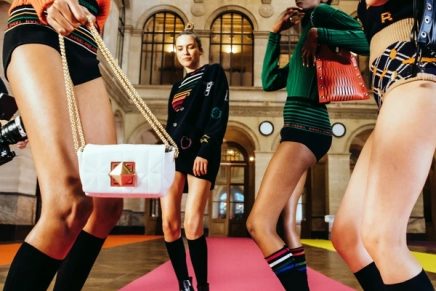