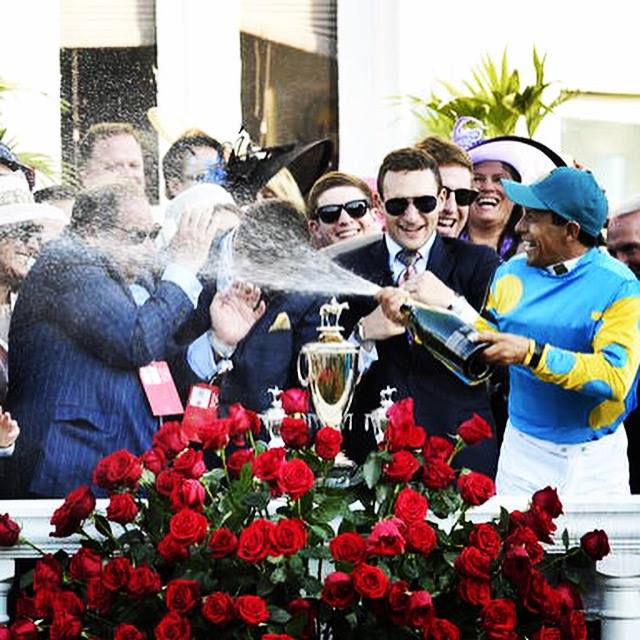 G.H.MUMM, recently named the official champagne of the Kentucky Derby and Churchill Downs Racetrack, was a part of the festivities at the 141st Run for the Roses both before and after American Pharoah crossed the finish line.

Guests raised their glasses during the pre-race ceremonies for the “G.H.MUMM Toast to the Kentucky Derby.” While Jeff Agdern, SVP of Pernod Ricard’s Wines & Champagnes division delivered the toast, brand ambassador Jean De Castelnau sabered a magnum of Cordon Rouge in the newly constructed G.H.MUMM Winner’s Circle. Earlier in the day, celebrities such as Josh Groban, Nick and Vanessa Lachey and Modern Family’s Sarah Hyland walked the red carpet and signed a large format bottle to benefit the Churchill Downs Foundation. For every signature obtained, G.H.MUMM donated $200 to the non-profit organization. 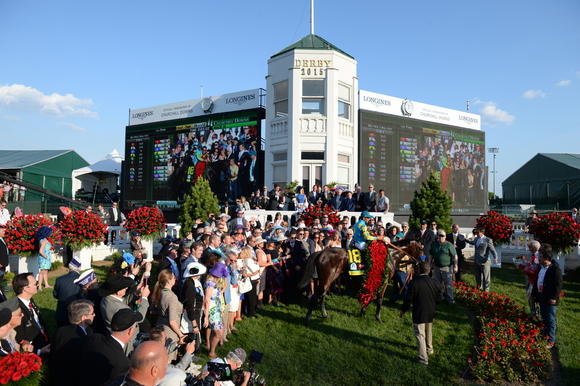 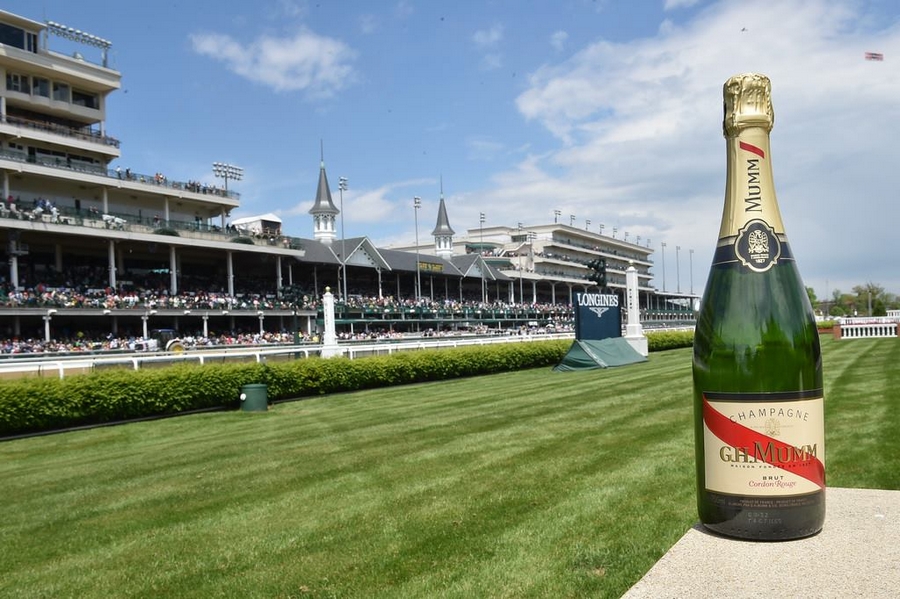 New to this year’s Derby celebration, but in keeping with the renowned champagne house’s tradition, Jockey Victor Espinoza sprayed a magnum of the iconic Cordon Rouge Champagne at Kevin Flanery, the President of Churchill Downs, as well as at the winning horse’s owner, Ahmed Zayet, to celebrate his victory in winning the 141st Kentucky Derby.

G.H.MUMM has been a part of celebrations for over 100 years, and is the official champagne of Formula One globally as well as the Melbourne Cup in Australia. The champagne’s partnership with the Kentucky Derby and Churchill Downs Racetrack is confirmed through 2017. 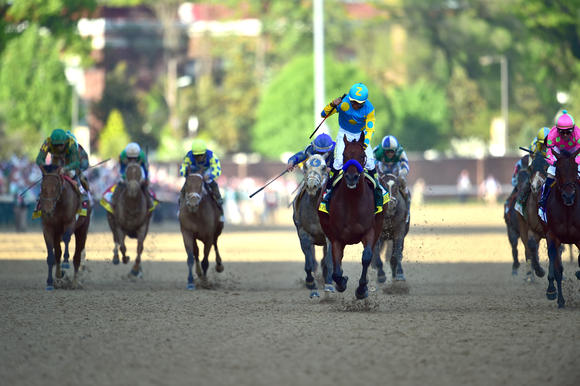 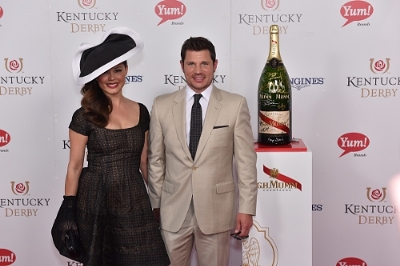 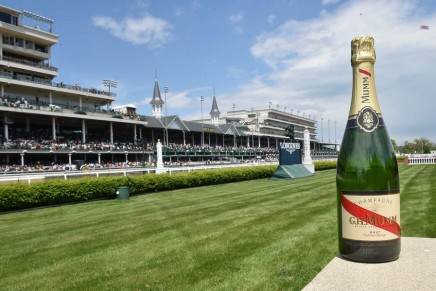 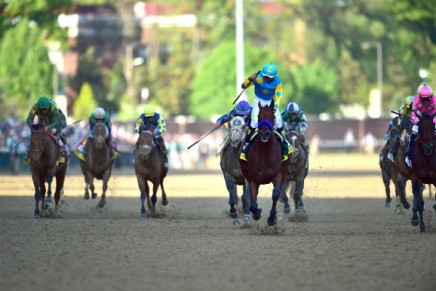