I still remember that day when I got my first skateboard. It took me some time to master the art but once I did it, there was no stopping me. Time passed by and my passion for skateboard grew with each day. With the evolution of technology, skateboards also saw a huge change in the way they were made. From wooden boards with manual speeding to motorized skateboard with automatic speeding, skateboard industry has seen it all. 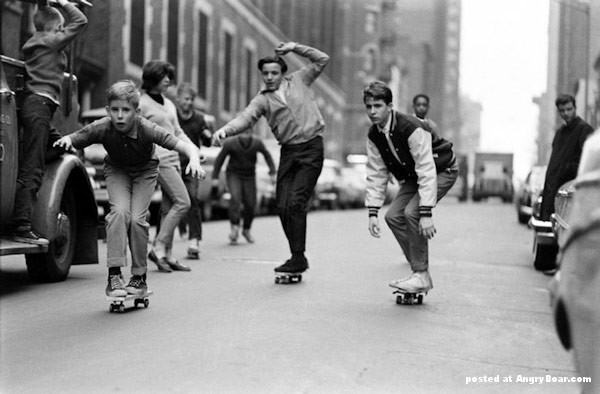 Skateboarding started way back in 1950s when surfers in California got the idea to surf the streets. Many people have claimed that they invented the skateboard but nothing was ever proved. Who invented skateboard is still an unsolved riddle. However, skateboarding went on to become a life passion for people like me. Initially skateboards were made with wooden boards with roller skate wheels attached to the bottom. Many people got hurt in the beginning while trying to skateboard. With the evolution of technology, new types of skateboards came into existence. These boards were easy to ride and chances of one getting hurt while riding the board got less.

Some days ago, I interacted with a friend of mine who got his hands on my all terrain board. His words made me think how these advancements in technology are changing the scenario. He told me, “These little battery operated machines are great fun to ride. I wish they were available during my college days. Back in high school, I had one all terrain bike and boy what a ride it was! The only problem was the fuel expenses to be managed out of pocket money But these boards are way to cheaper and better than traditional skateboards. Without having to use my leg to build momentum, this sweet little board picked up speed in no time. I was cruising along the streets at a good 25 to 30 km per hour. The top speed went up to 35km per hour which was way too good for safe riding on the streets. The best part of these all terrain board is that I was able to use them both on the streets as well on any hard surface.”

Electric boards brought a revolution in the field of skateboarding. Performing stunts on the traditional boards was the art of skateboarding while using electric skateboards for transportation purpose is the luxury. Obviously, skateboards have travelled a long distance. 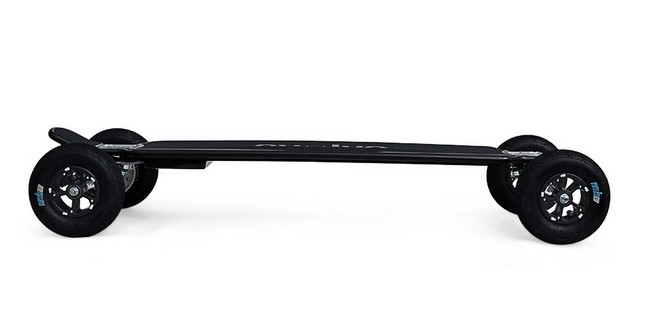 Back in 80s, the movie “Back to the Future” catapulted skateboarding to a new level . People thought after skate boards, hover boards is the new face of skateboarding but then nothing happened. There were a few talks about people development of a new kind of overboard coming into existence but they proved out to be just rumours. However, few came a little closer to creating a hover board. A new type of skateboard which is quite different from existing design of skateboards is the Hovertrax. 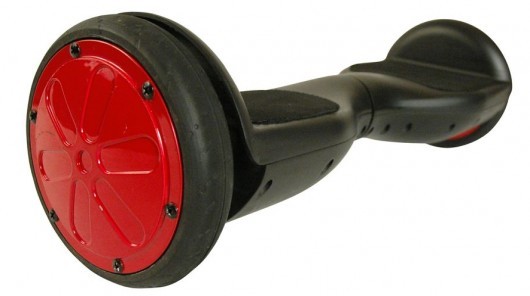 It works similar to a skateboard however the design is quite different. Unlike the regular boards, it begins to move forward, turning and stopping when it senses certain body movements and shifts in weight. If you stand on it and lean forward it will start moving forward giving you the feel of standing on a hover board. But this board does not hover in the air but moves on wheels.

Many movies played with the concept of a hover board and the best one I liked was the concept of the Silver Surfer. I mean this intergalactic dude travelled across the universe on a surf board. How cool is that! If this can be implemented in the real world, then those days are not far when you will see traffic jams in the sky and not on the road. All the transportation related problems will be solved and travelling across the planet will be a child’s play. 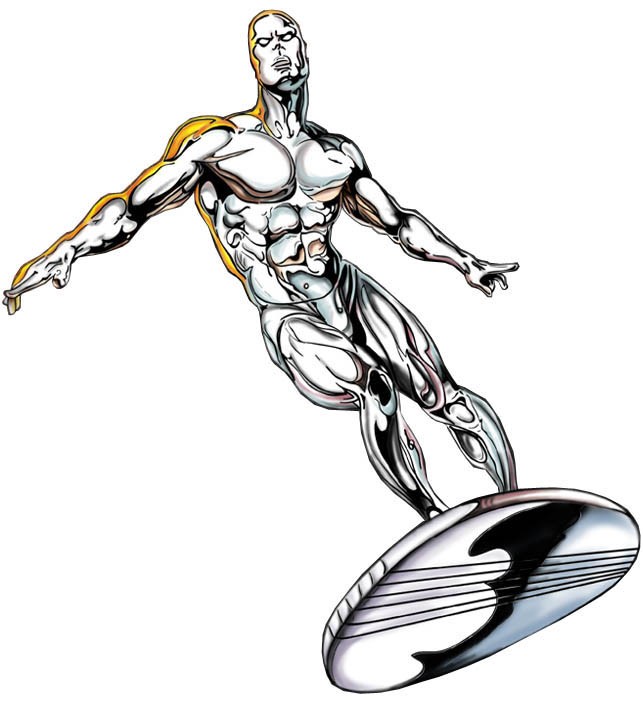 The evolution in the field of skateboards has developed once a passion sport into a full blown industry. Every day new technologies come into existence and the best part is that these technologies are being implemented to create futuristic skateboards. From manually powered skate boards to motorized skateboards, we have seen a lot of changes transforming. I am desperately waiting for that day when hover boards and other new types of boards will come into existence.

An article by Jeff Anning

Jeff Anning is the proud owner of Evolve Skateboards, Australia which is well known for designing Hand-made skateboards and shipping them worldwide. Jeff used to enjoy skateboarding and snowboarding since his childhood as then made his living out of this passion.